Play with BLOCK B at #KCON16LA! 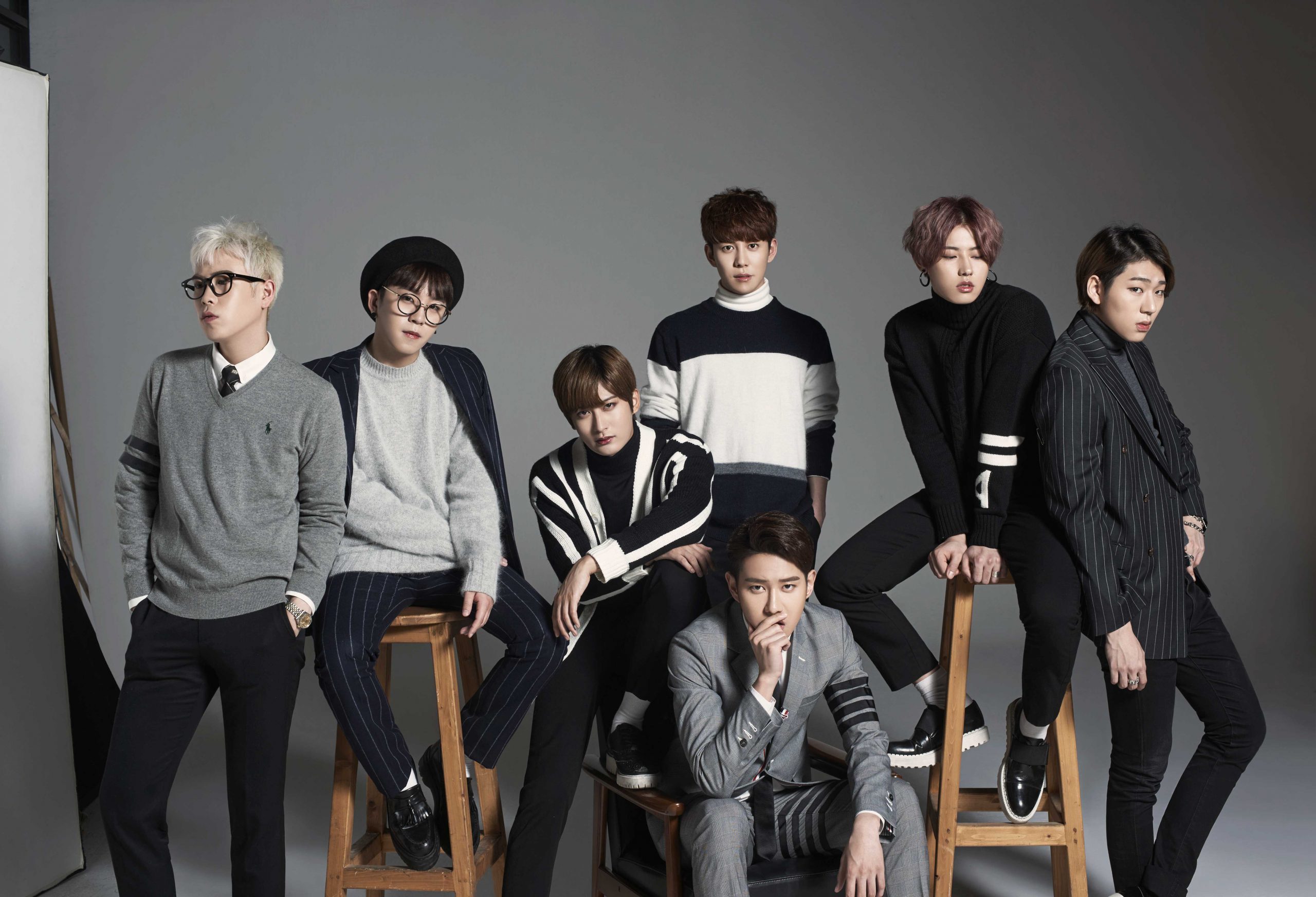 TAEIL, JAEHYO, B-BOMB, U-KWON, PARK KYUNG, ZICO, and P.O, and are the seven members of Block B. ZICO, the leader of the group, was already recognized as a rapper before his debut producing hip hop mix tapeswith top level hip hop artists, which no other boy bands have done. They are occupying the music market with powerful and trendy hip hop music along with amazing performance Korean boy bands have never presented before.

Especially, they are known as true artists as the members, with ZICO on the lead, write, compose, and produce the songs themselves, creating the colors of Block B music.

Block B recently released ‘A Few Years Later’, the lead single of their 5th mini album, and their mini album ‘Blooming Period’ will be released in this April.