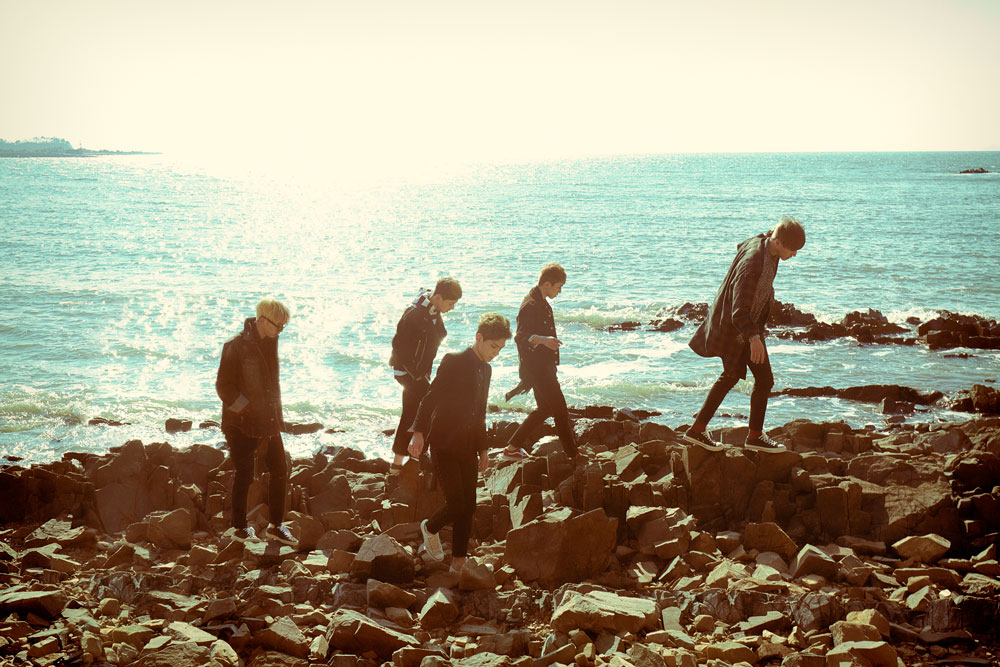 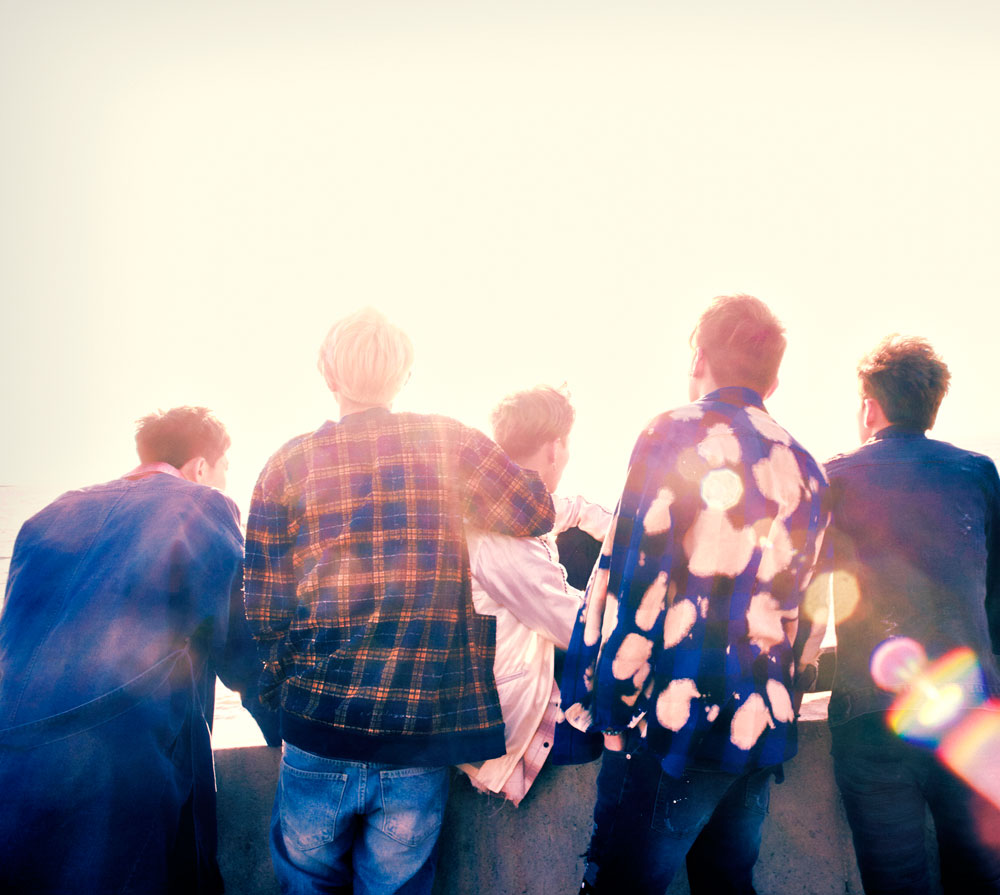 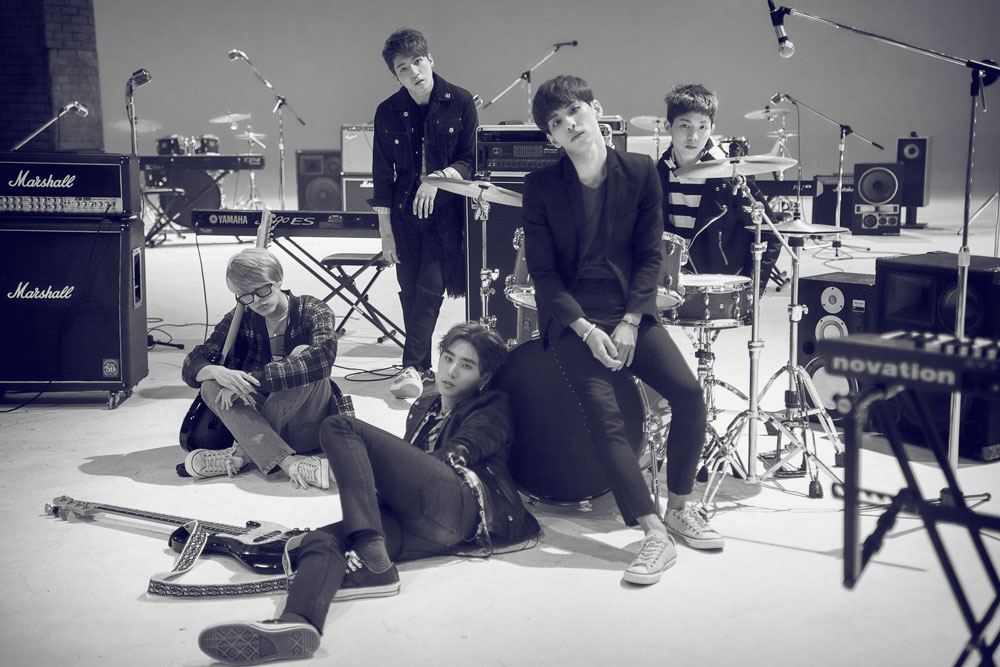 DAY6 is a South Korean rock band formed by JYP Entertainment. The group consists of five members: Sung Jin, Jae, Young K, Won Pil and Do Woon. DAY6’s debut mini-album The Day, which includes the single “Congratulations,” was released on September 7, 2015 along with a music video on YouTube. They began their first solo concert tour, DAY6 1st Live Concert <D-day> on November 20 and 21, 2015.