Golden Child is a group under Woollim Entertainment who was first introduced through reality show 2017 Woollim Pick. Prior to their debut, some of the members featured in W Project which released music to spotlight Woollim trainees. The group currently consists of ten members: Daeyeol, Y, Jangjun, TAG, Seungmin, Jaehyun, Jibeom, Donghyun, Joochan, and Bomin. The group officially debuted on August 28, 2017 with their first mini-album, Gol-cha! With title track “DamDaDi.” On October 16, they released an OST soundtrack “Love Letter” for drama 20th Century Boy and Girl. On January 29, 2018, Golden Child had their first comeback with second mini-album Miracle featuring title track “It’s U.” The group also won “Global Rookie Top 5” award at the 2018 V Live Awards. 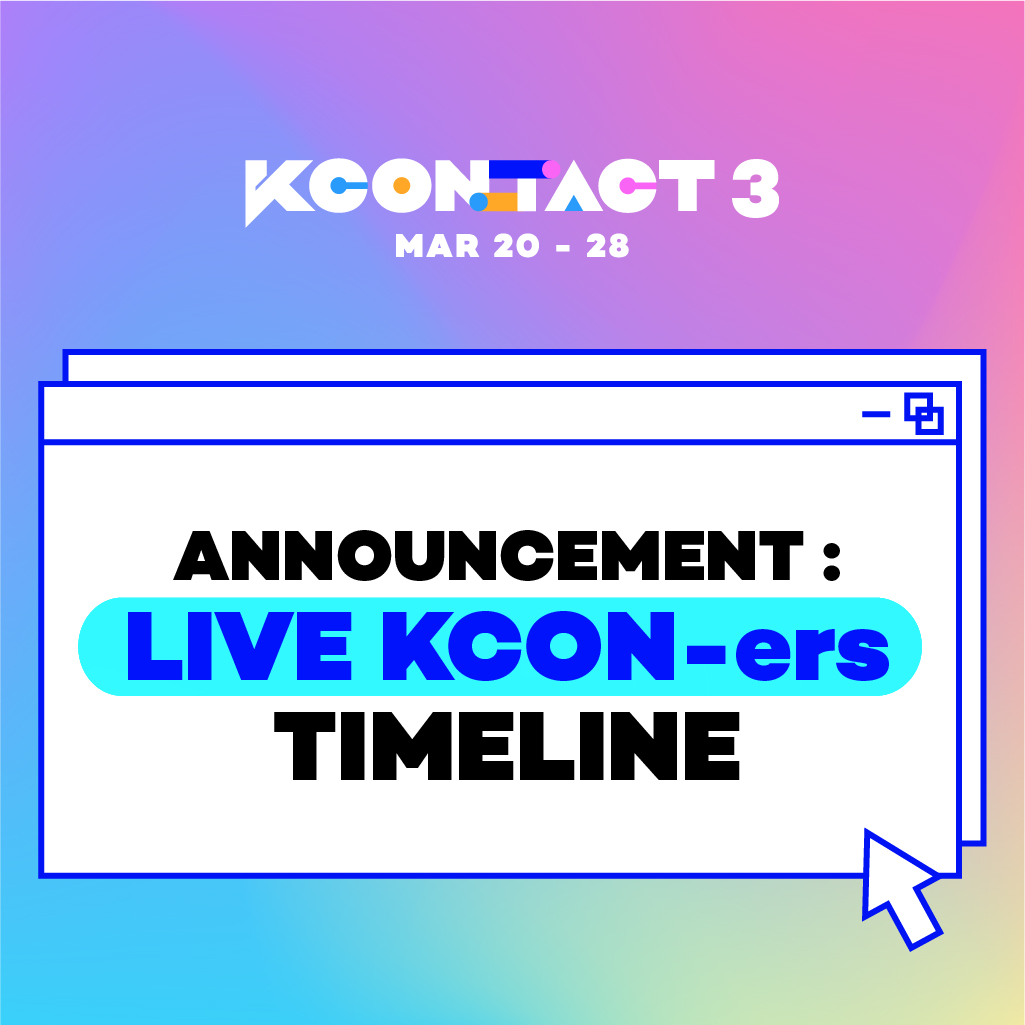 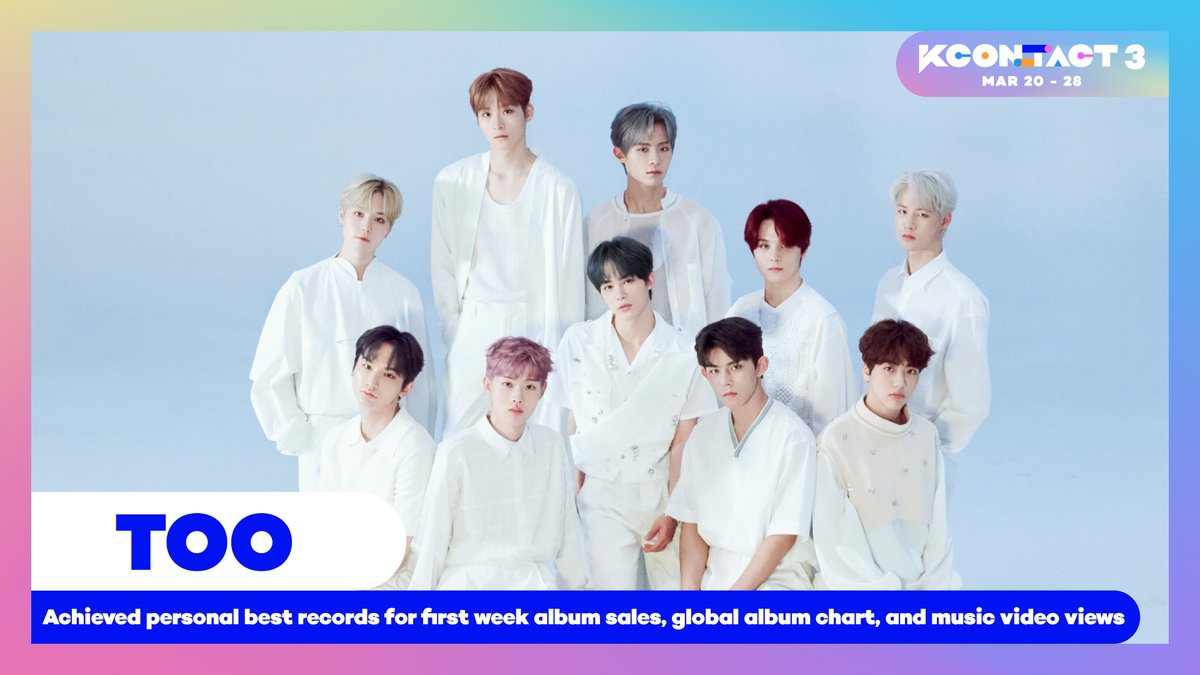 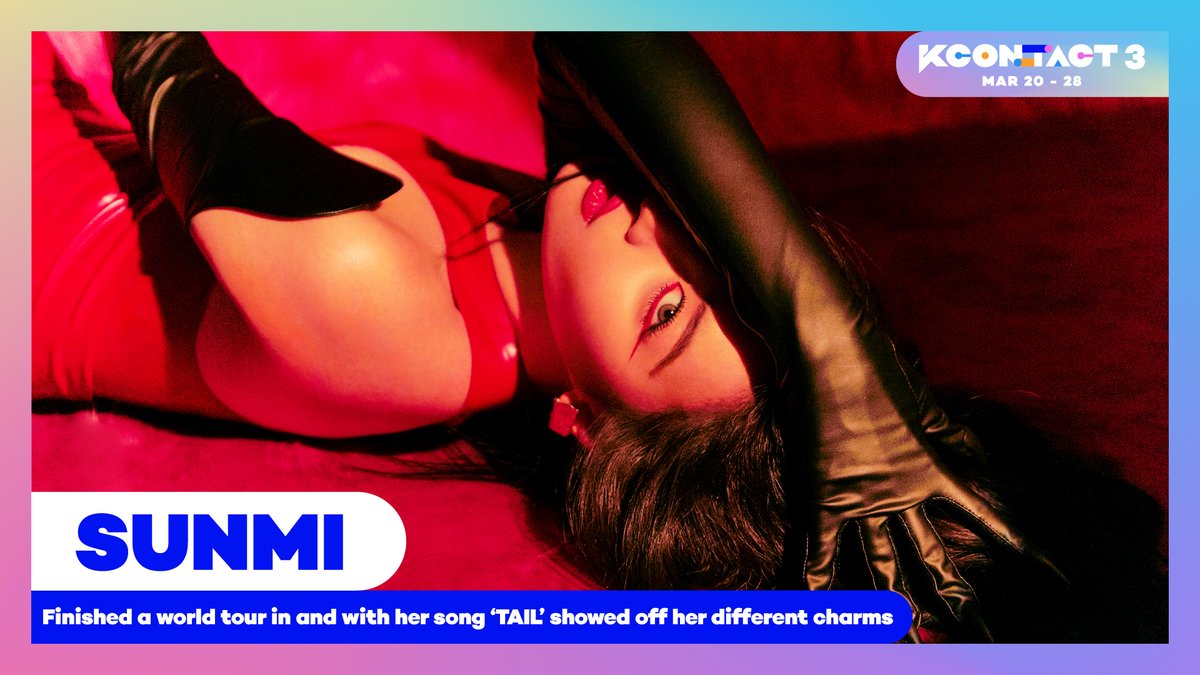 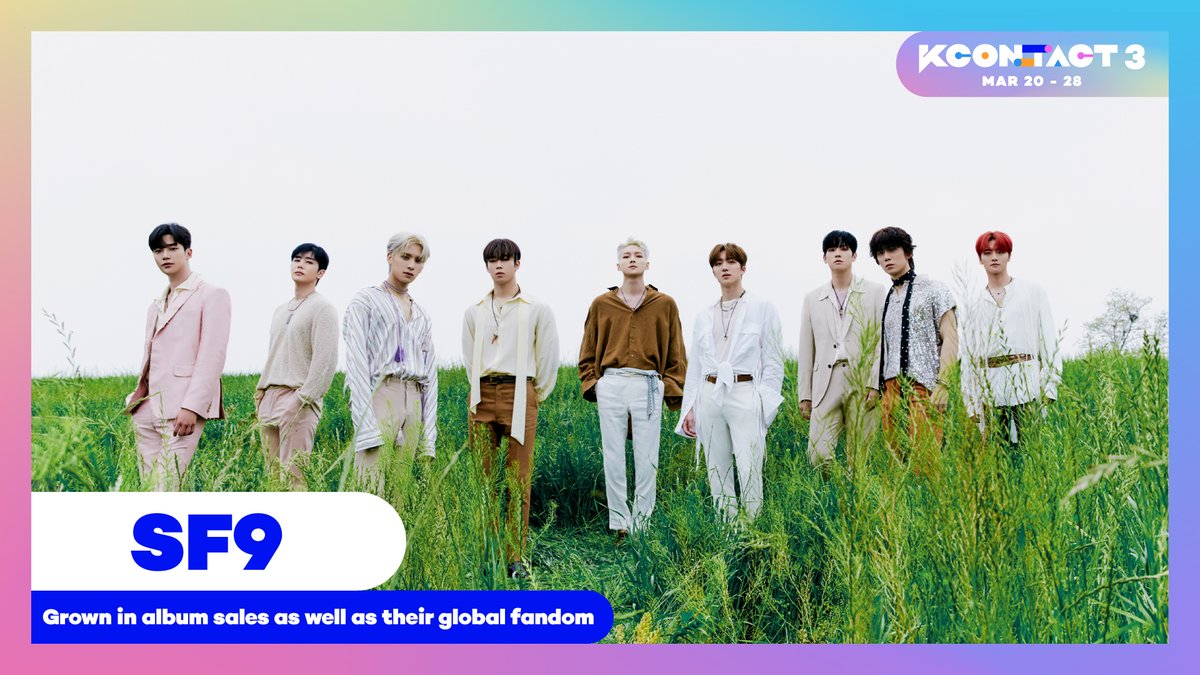 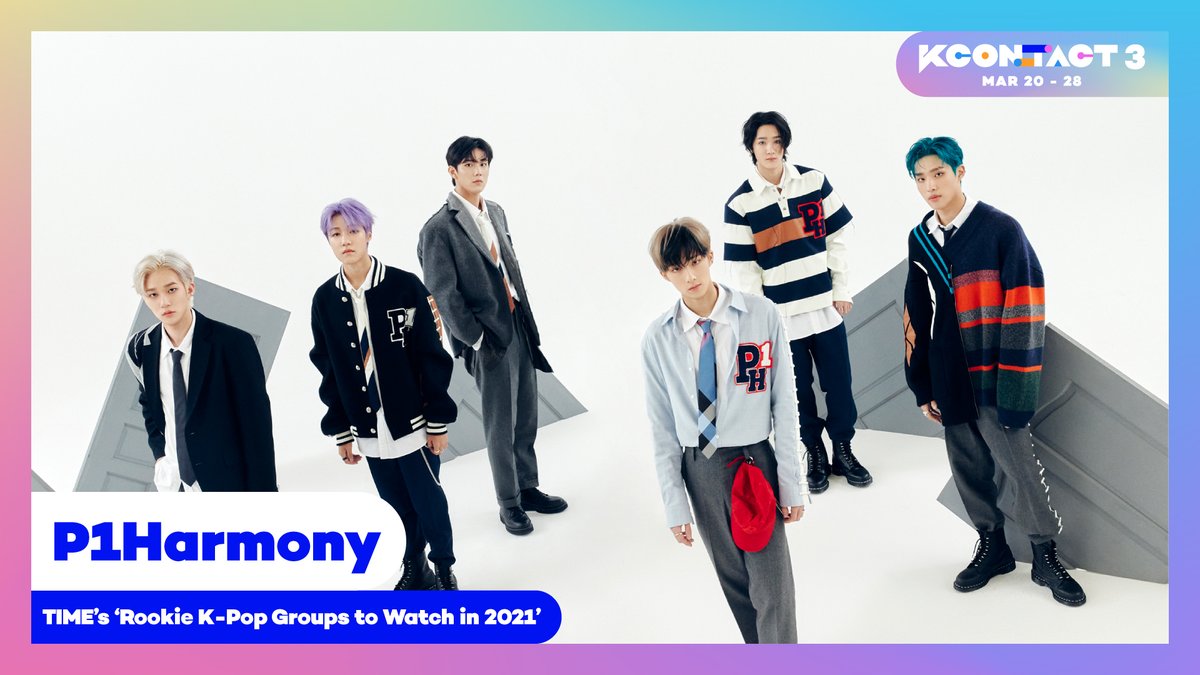 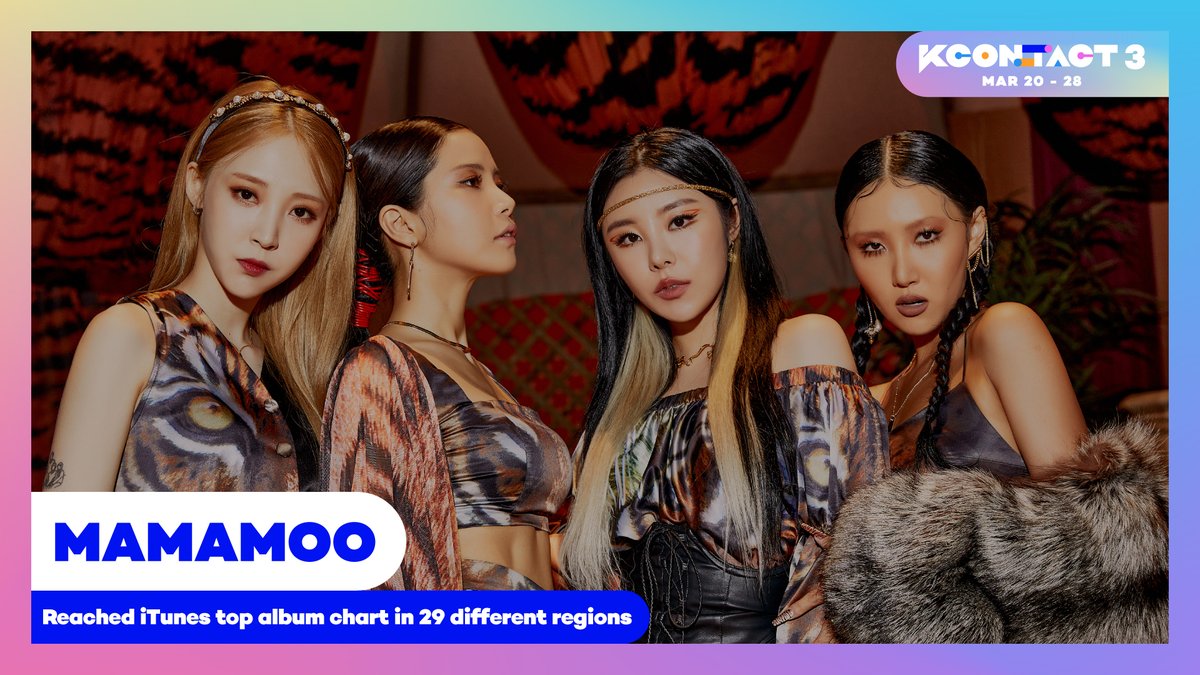