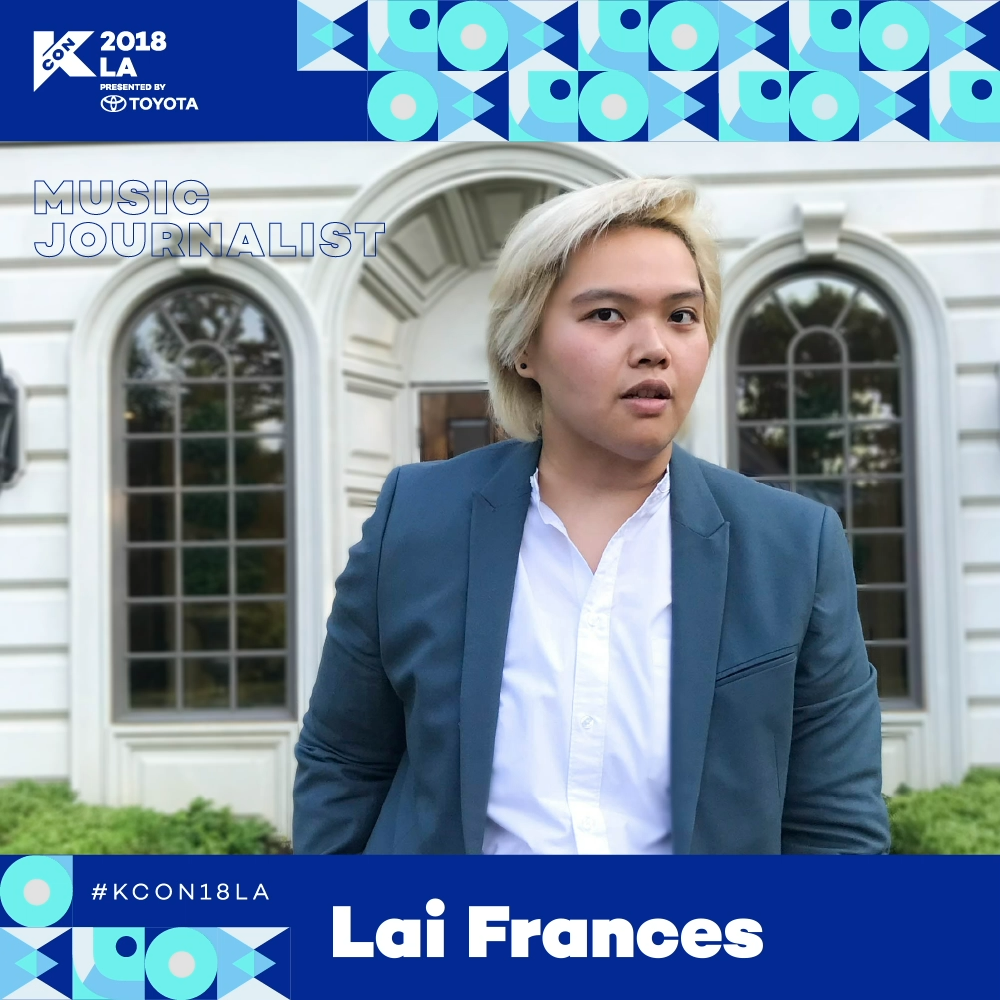 Lai is a multimedia music journalist, producer and self-proclaimed girl group enthusiast based in New York and New Jersey. She is currently a producer for upcoming documentary “The Hallyu Wave” while also being a contributor at PopCrush and an editor at K-PopStarz. Lai’s editorial work consists of bylines in Allure, CBS Radio, Billboard and tmrw magazine. She also co-hosted and produced CBS Radio’s Delivery Room Show podcast at the former 92.3 AMP Radio. Outside of work, Lai enjoys wearing tracksuits in public, bodyrolling and daydreaming more K-Pop girl groups go on a world tour.