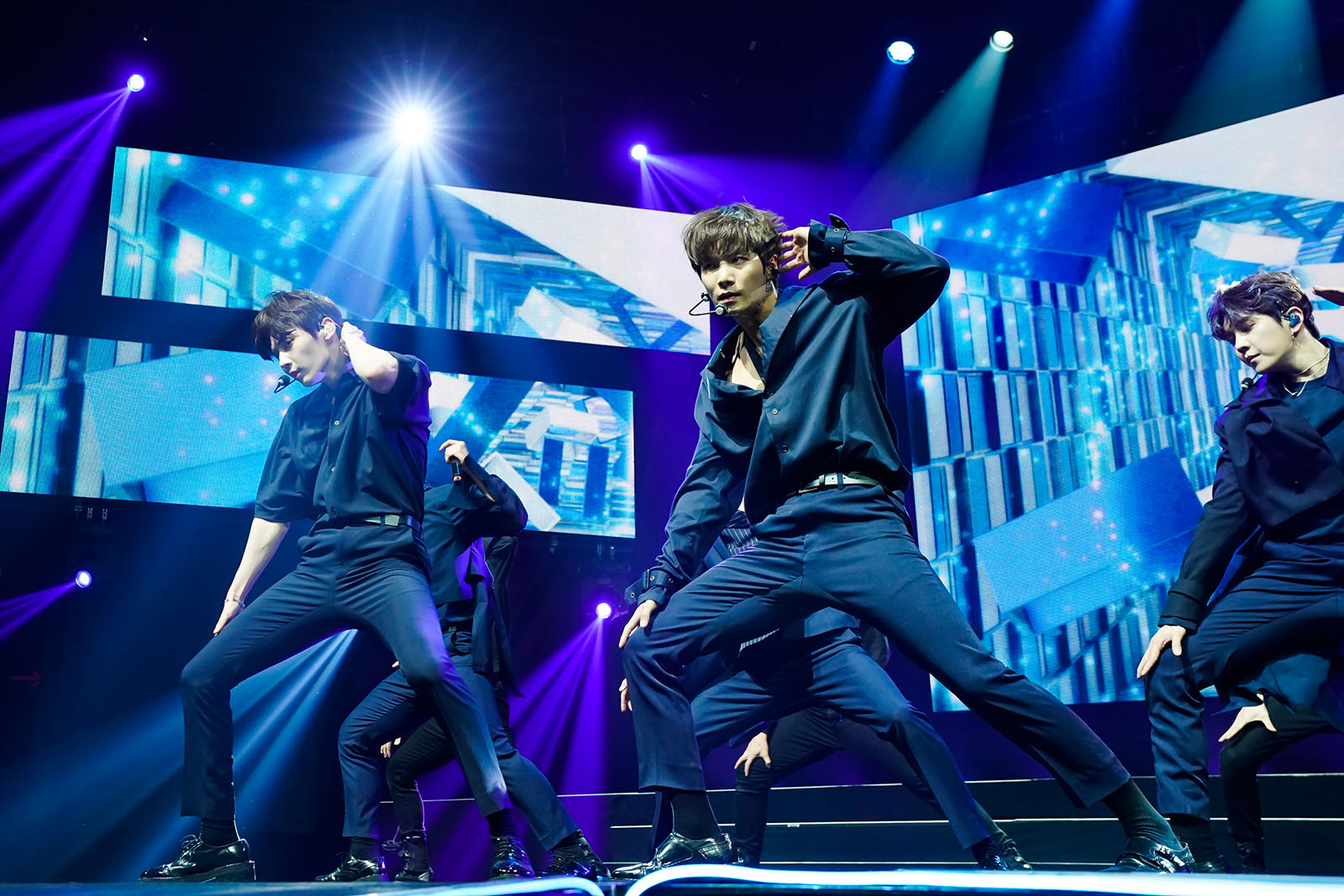 Korea’s #1 music broadcast program, M COUNTDOWN, touches down in New York City to create two, unforgettable nights of concerts. This East Coast flagship event has welcomed over 200 Korean artists and actors since 2015 to take the stage in front of thousands of fans and millions of M COUNTDOWN viewers in Korea. We are honored to be able to showcase the songs that fans love from established artists and rookies on the rise.

KCON’s pre-show is a celebration of our fans. This is where we crown the winner of KCON’s official talent show, COVERSTAR K, in addition to performances from local artists. As a KCON team, this is also the time where we get to thank our fans for consistently supporting this event. Y’all make everything possible.

The magic of putting on a show with so many artists is the opportunity to create unexpected collaborations. Every KCON concert features special stages so stay tuned to see what some of your favorite artists will perform! 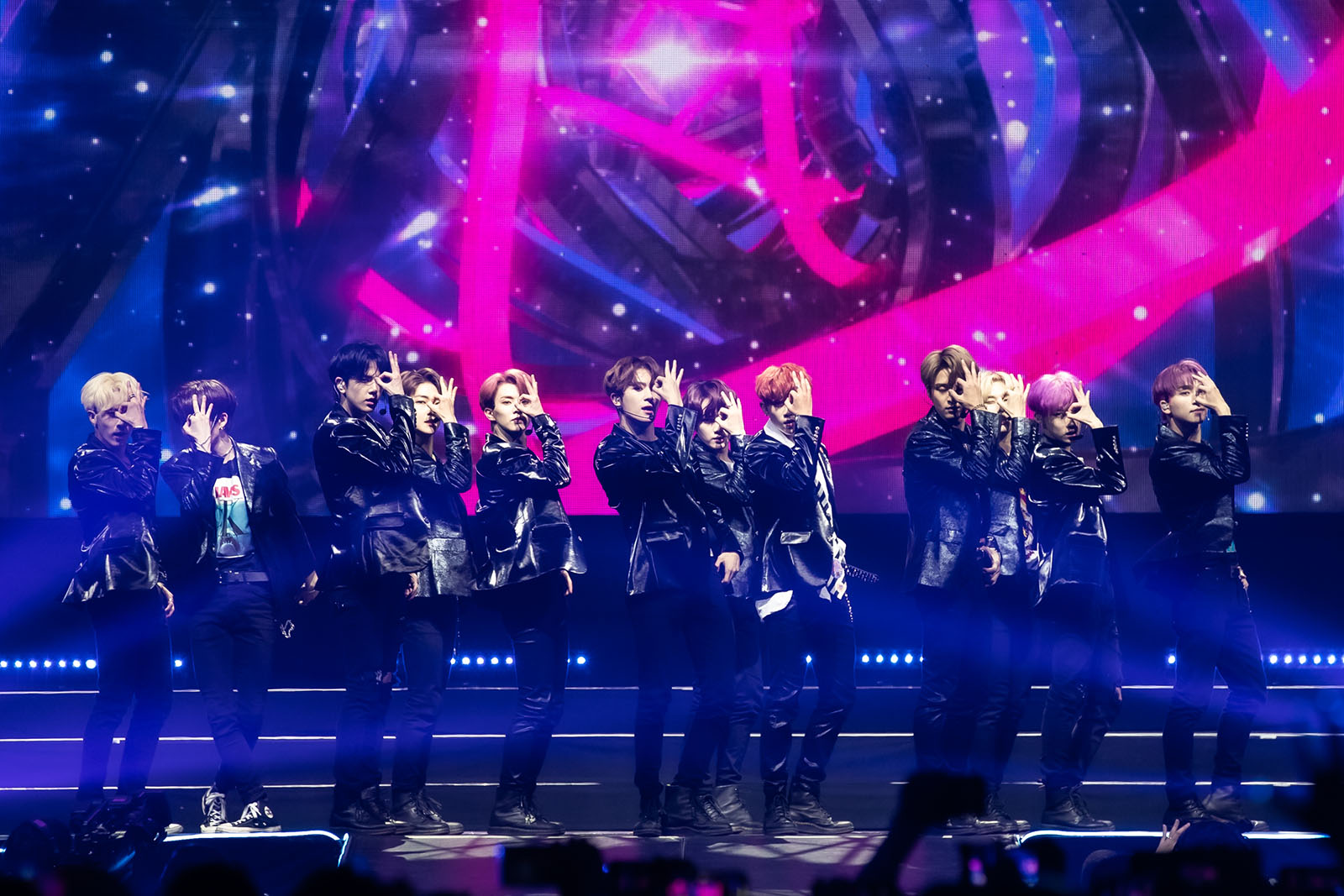 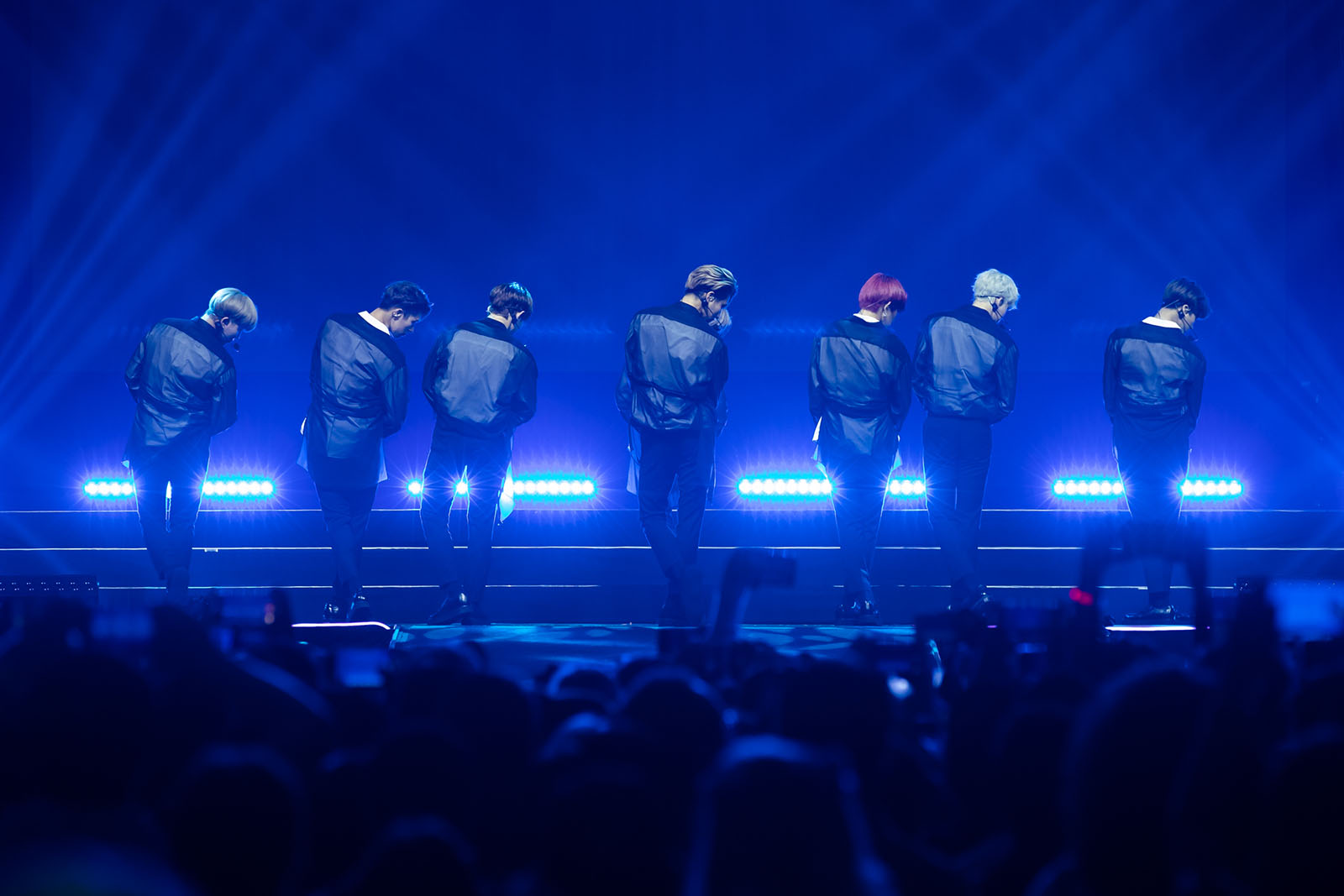 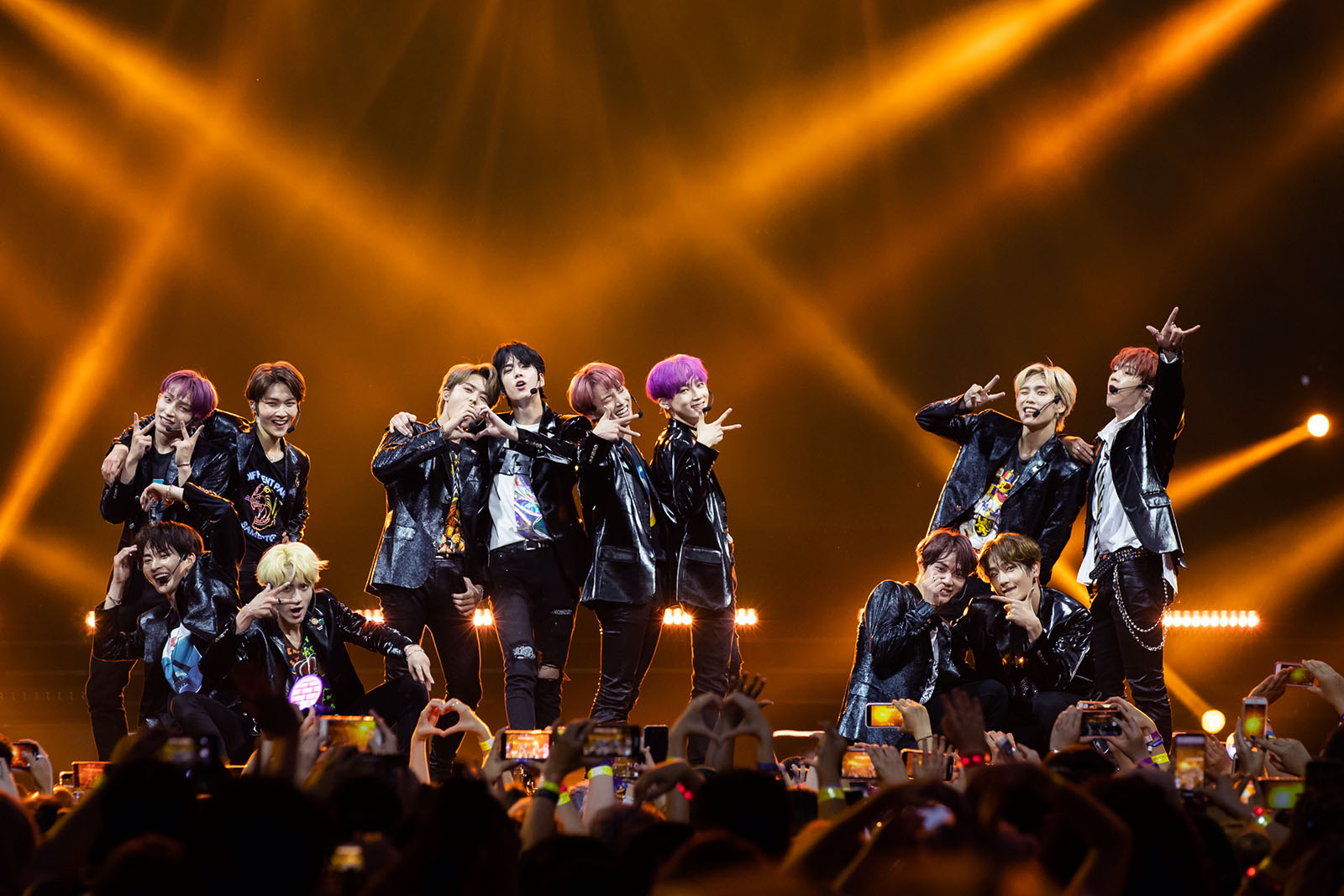 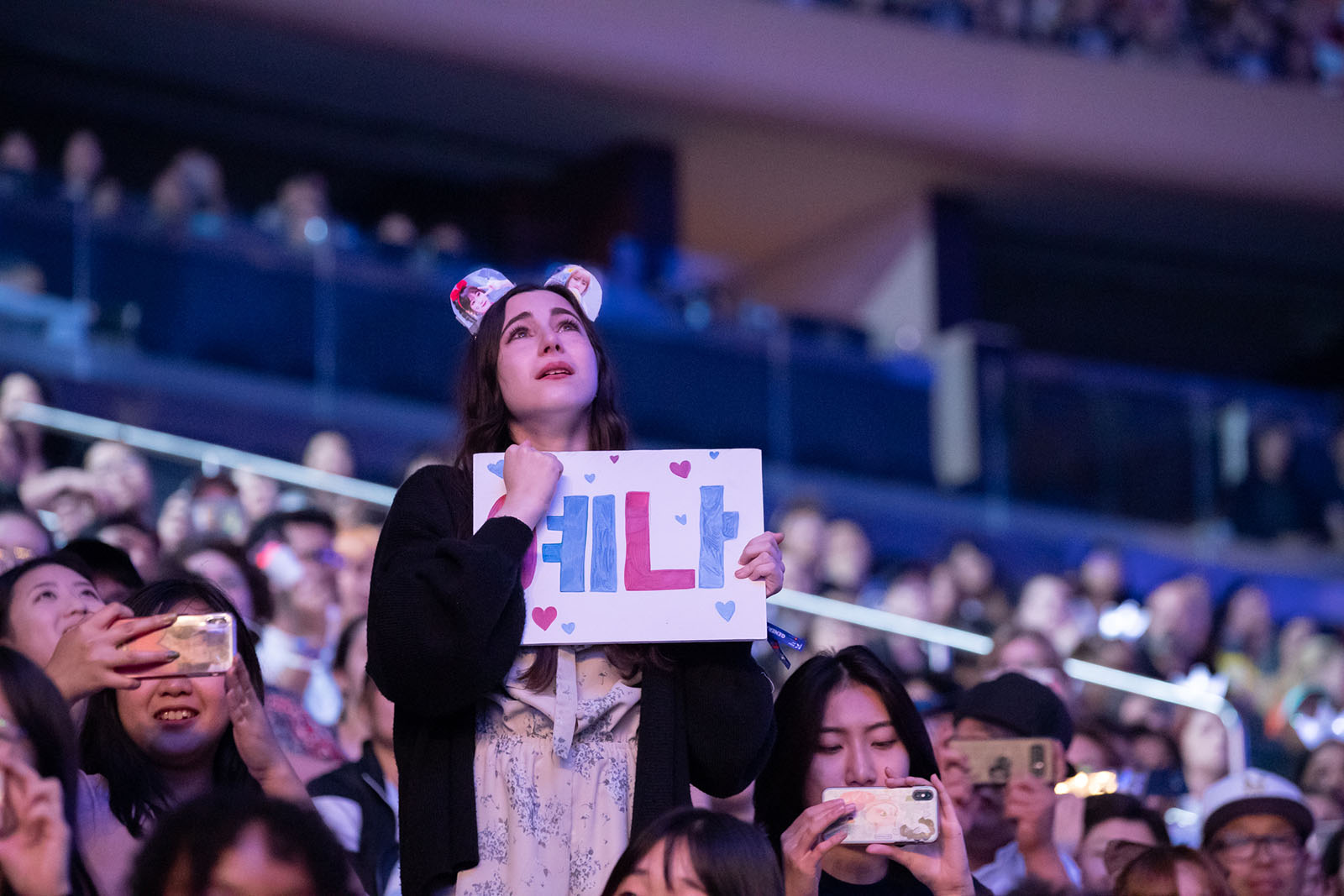 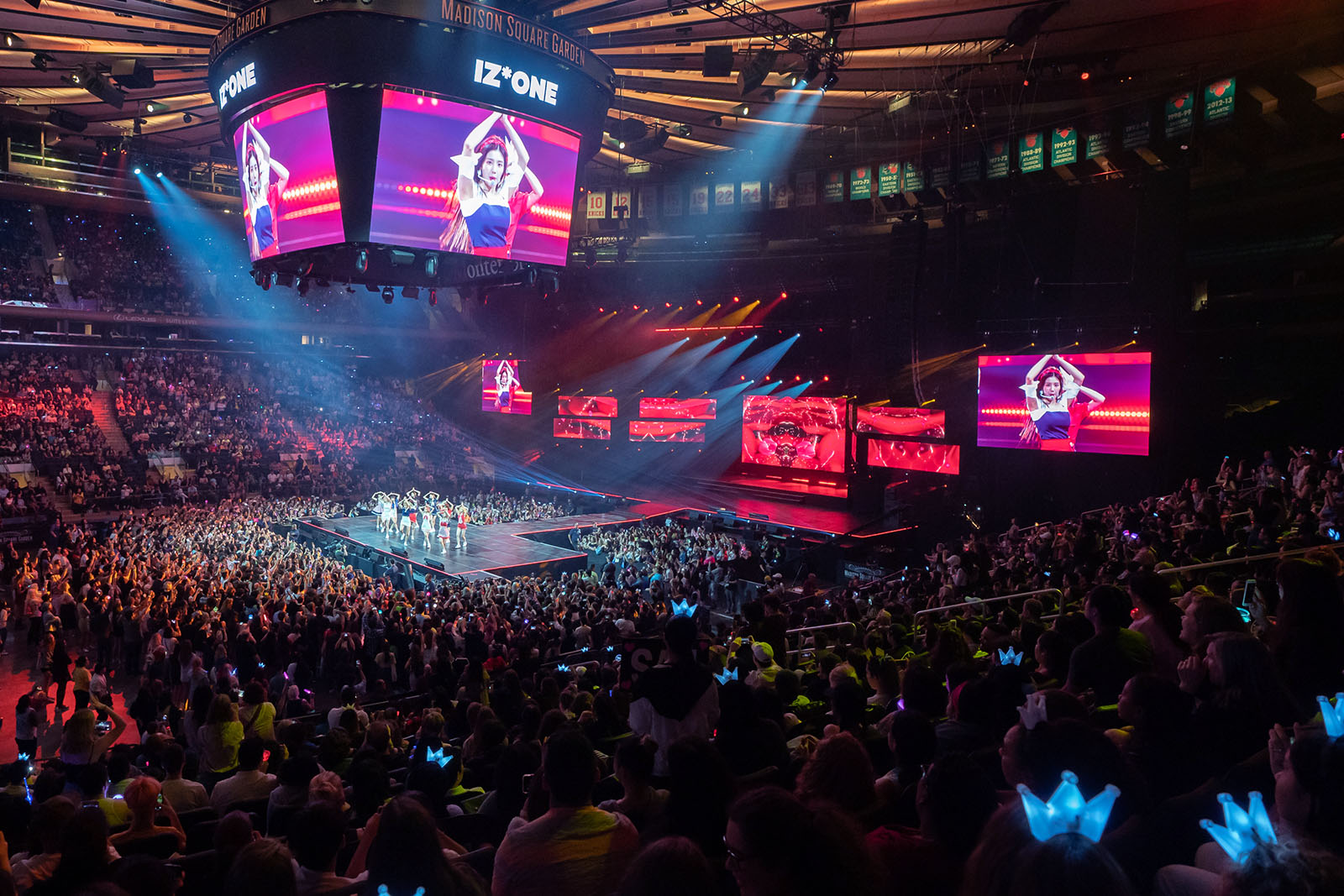 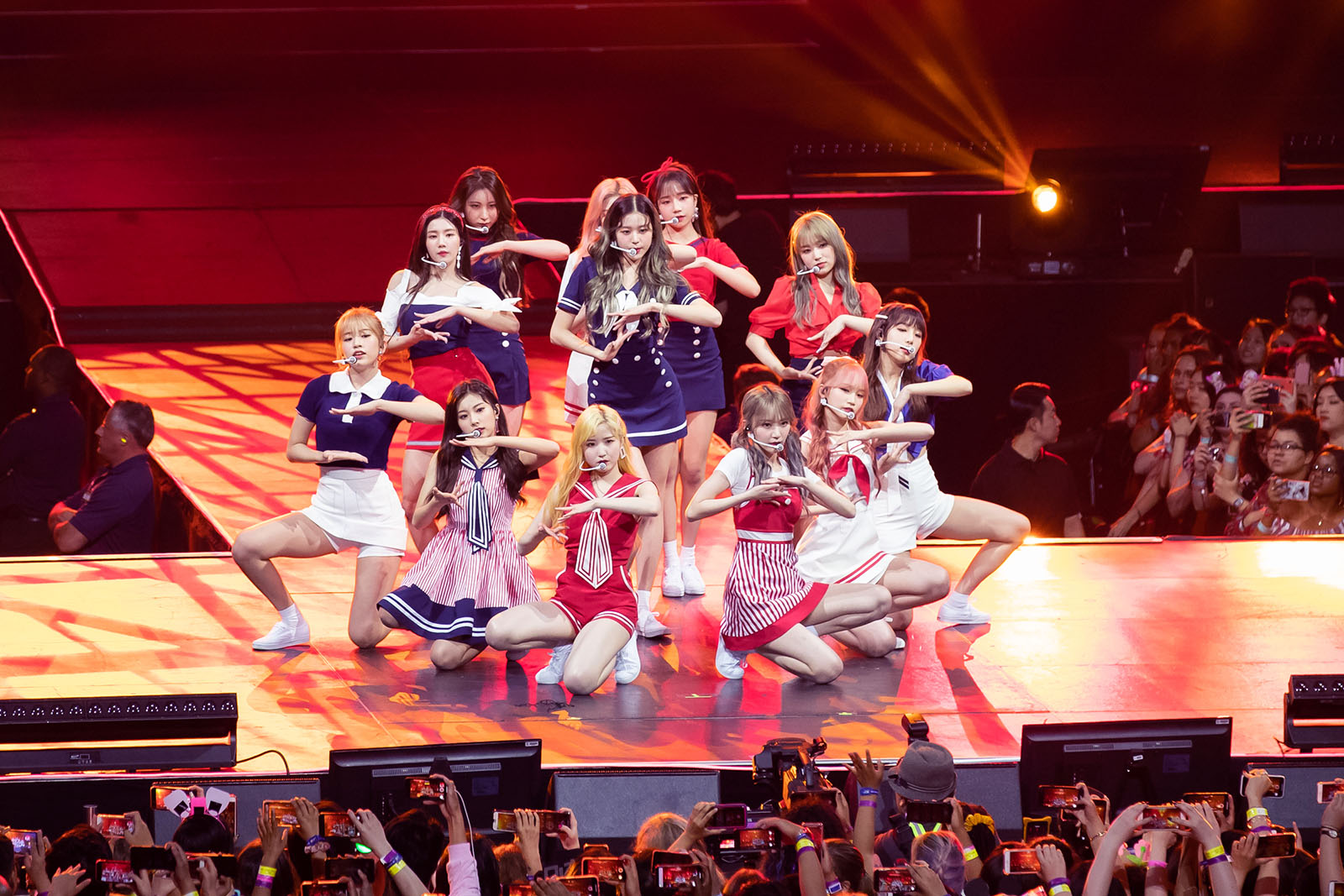 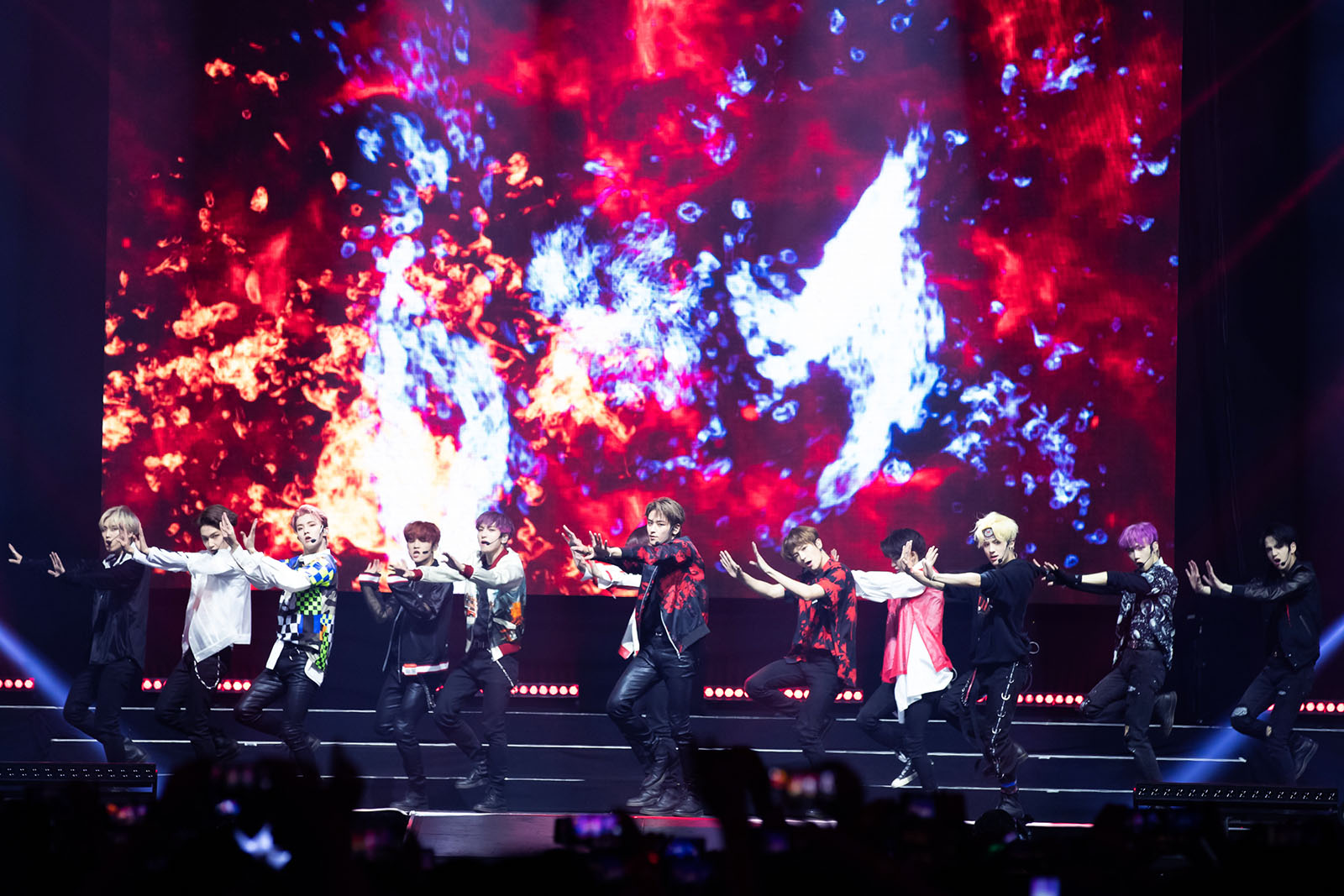 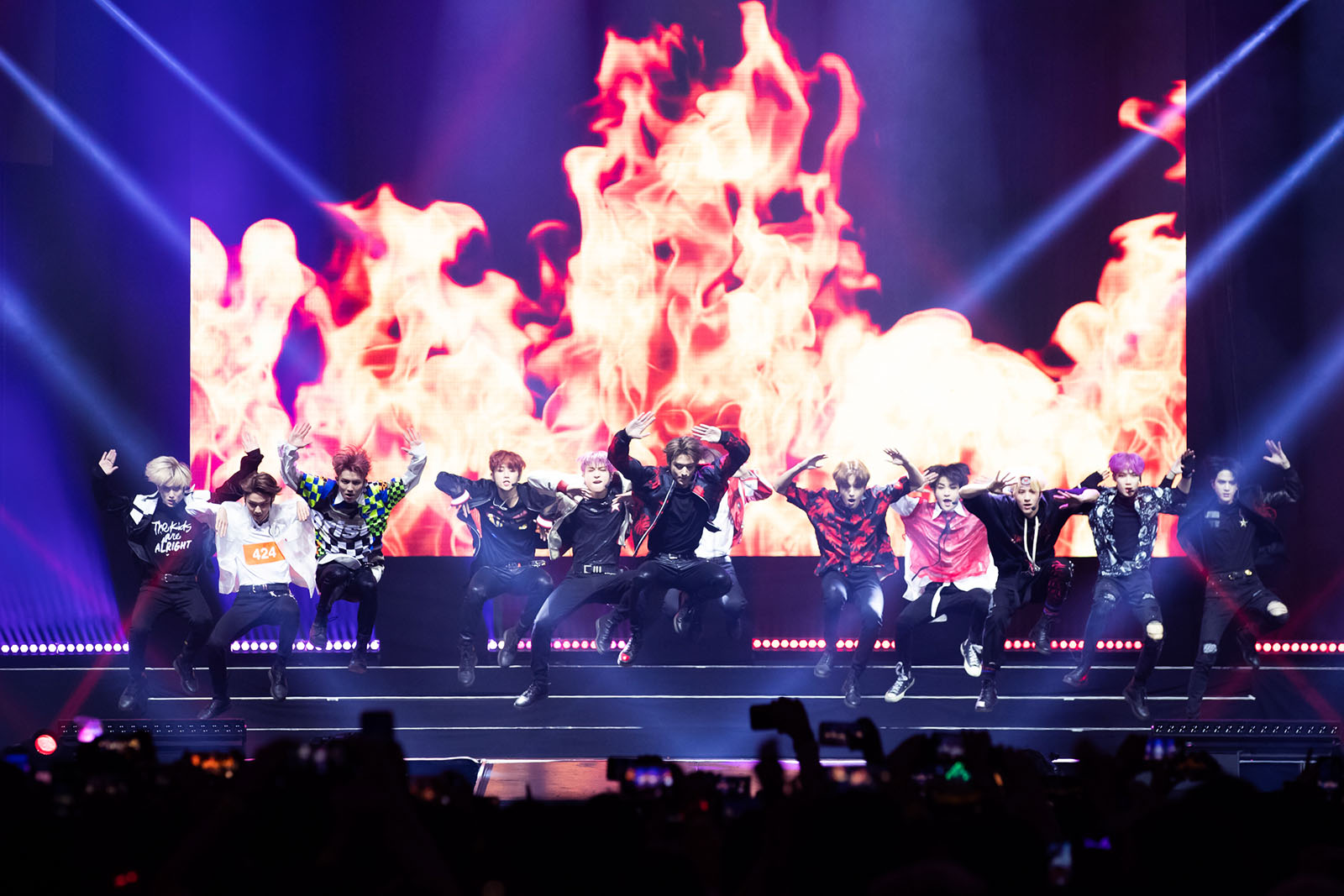 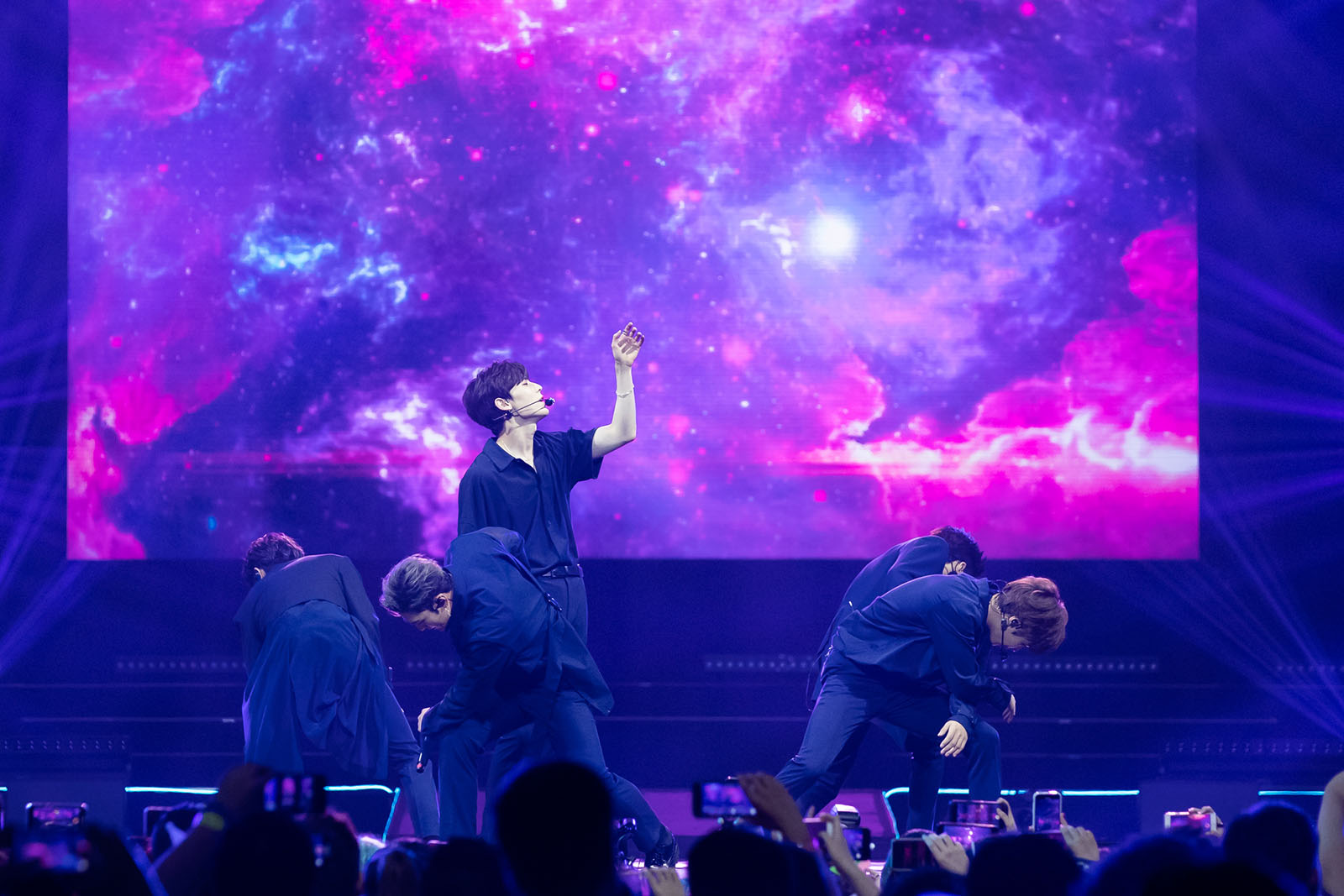 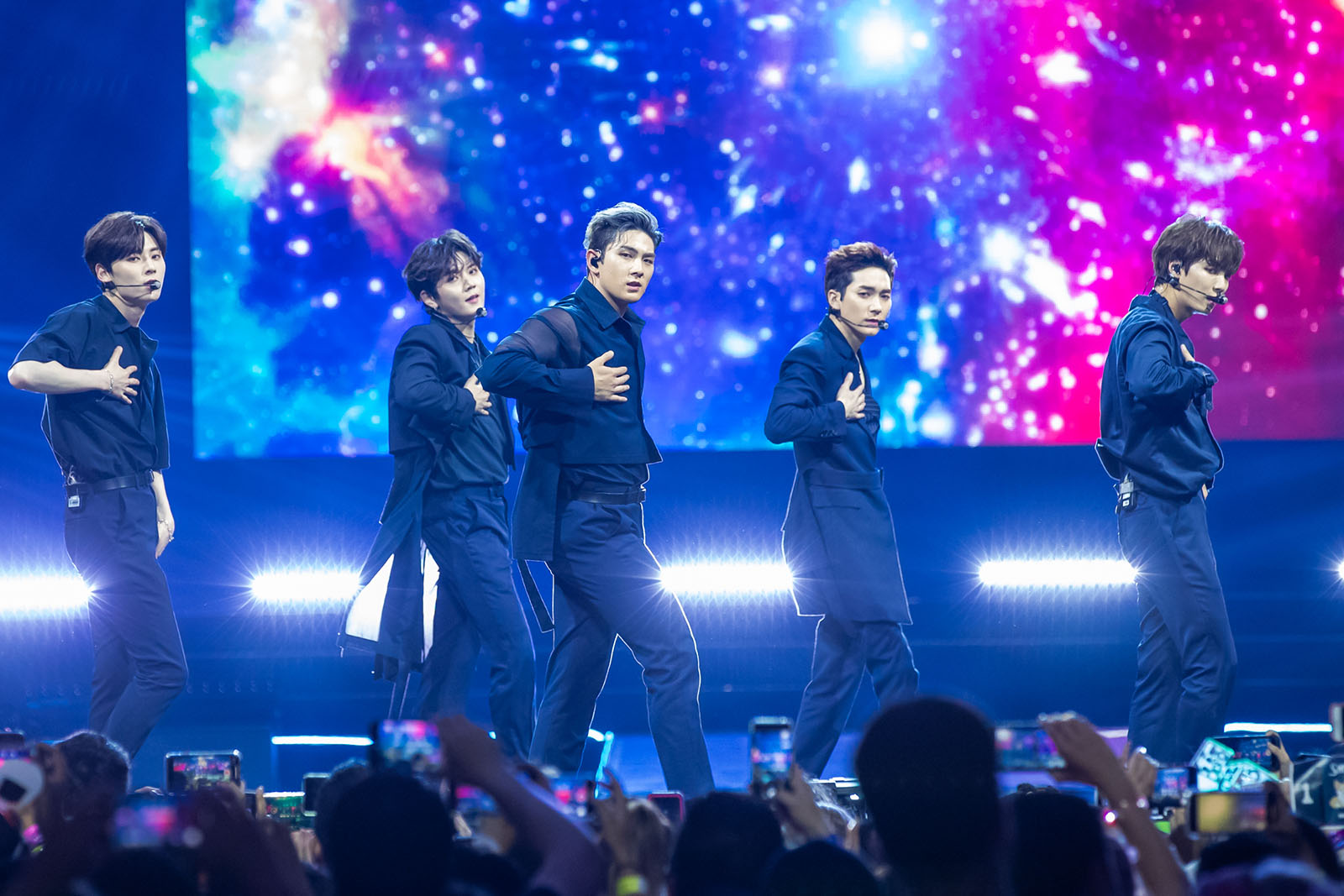 HOW CAN I GET TICKETS?