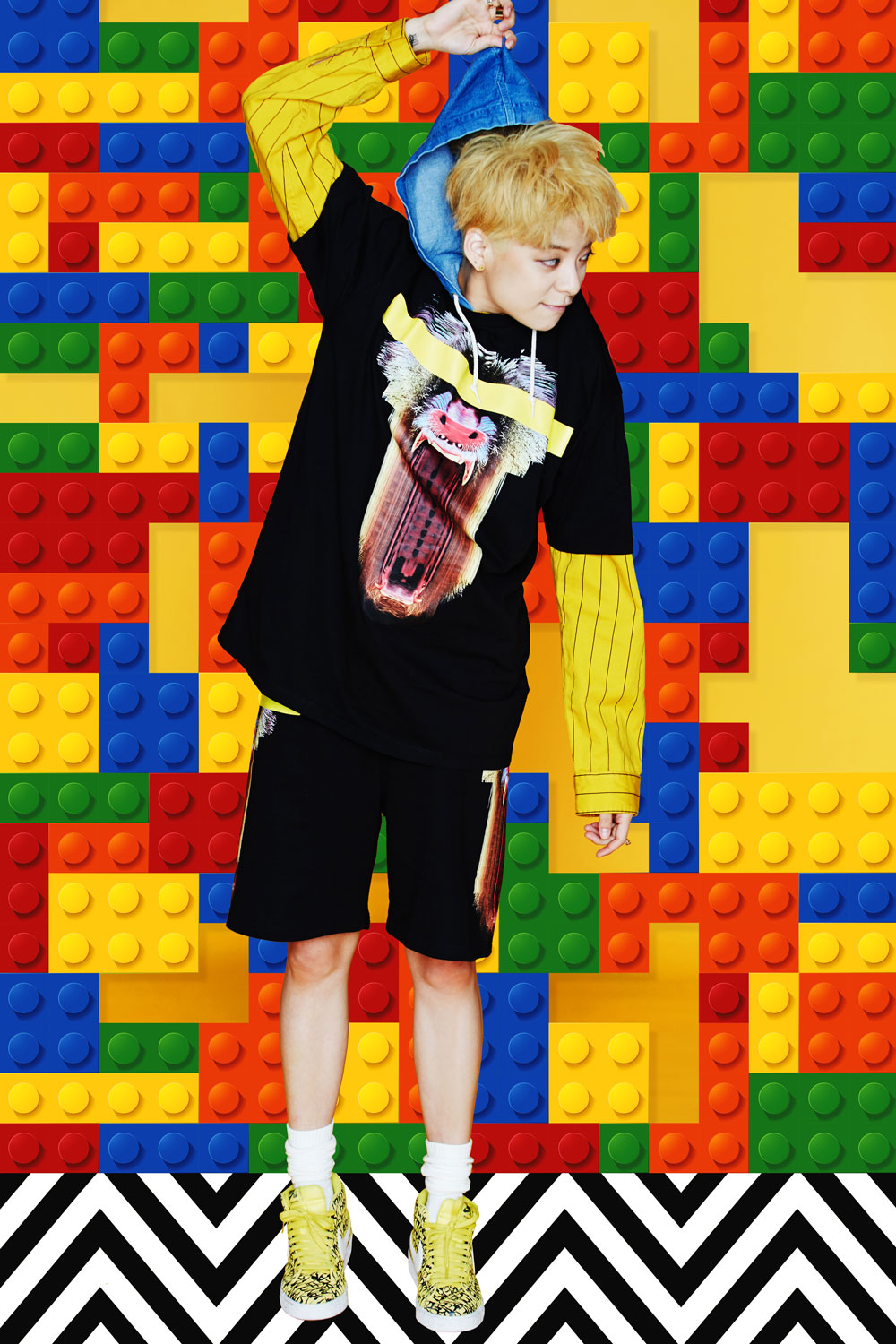 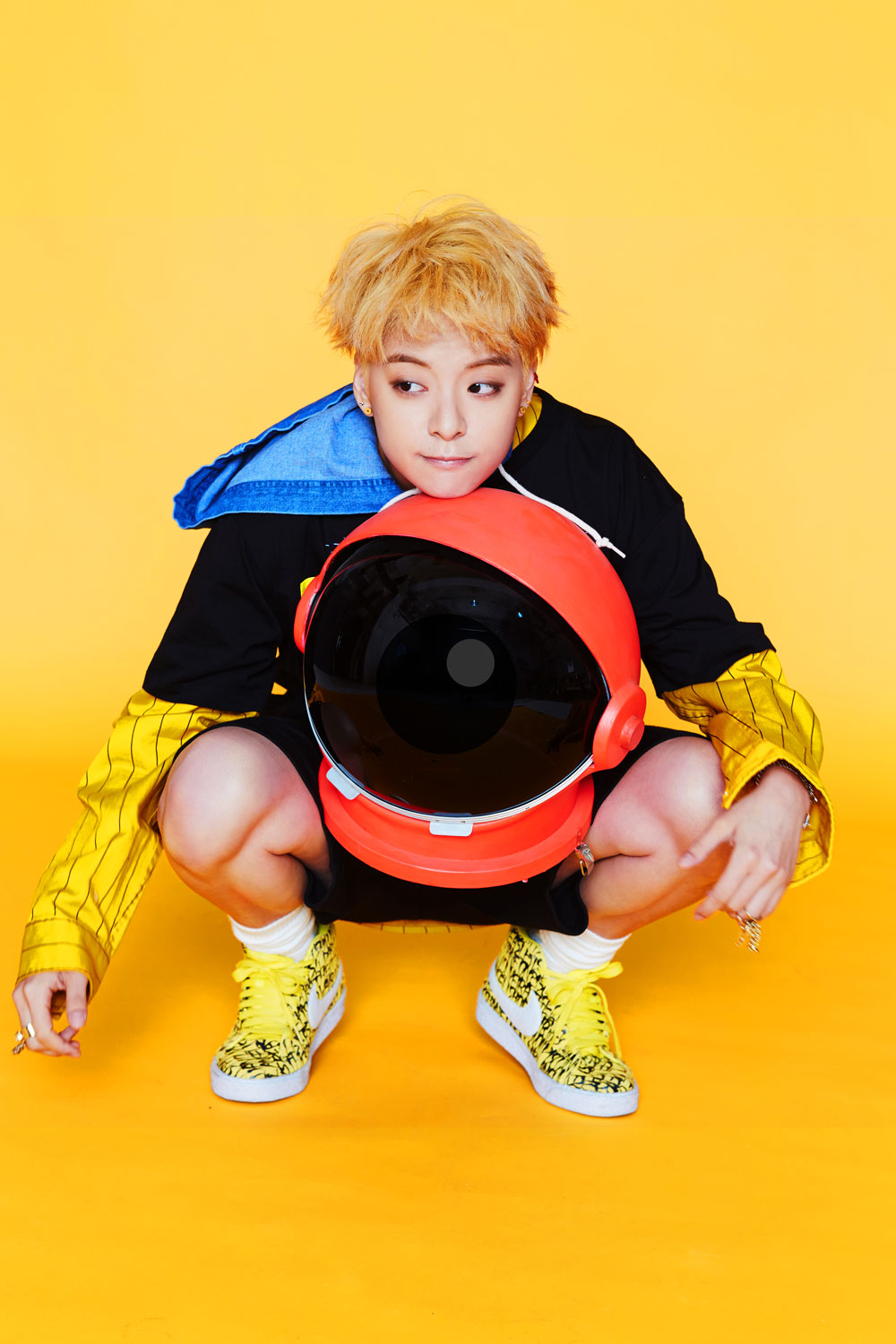 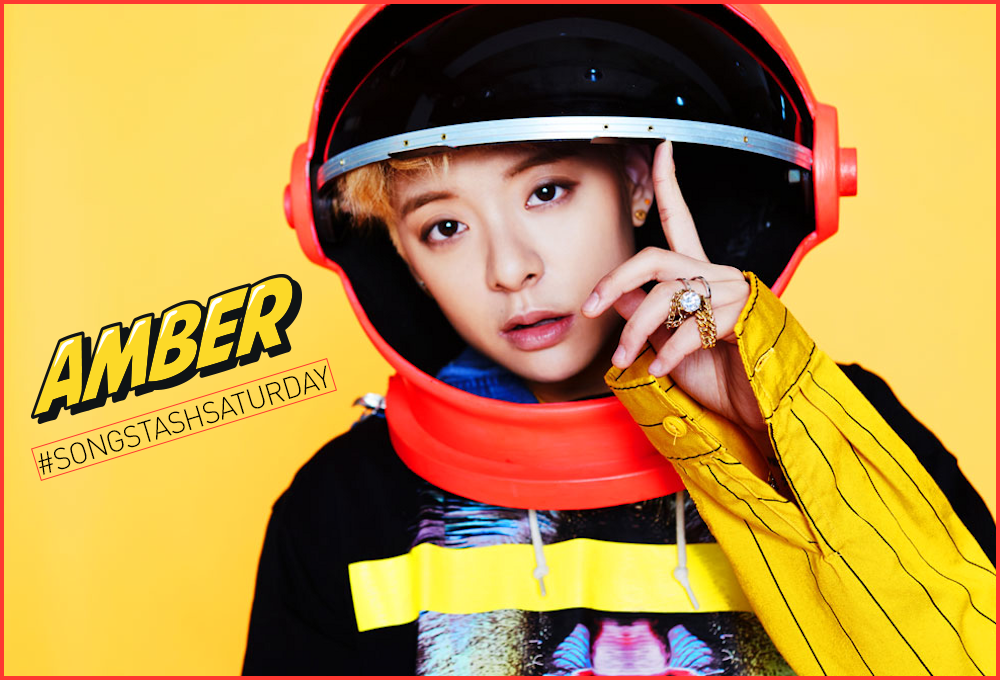 f(Amber) is an American rapper and singer who first debuted in 2009 as a member of S.M. Entertainment’s girl group f(x). In 2015 she debuted as a solo artist with the release of her EP, Beautiful with the title track “Shake That Brass” featuring Girls’ Generation Taeyeon. Beautiful debuted at No.2 on Billboard’s World Albums chart and No. 19 on Heatseekers Albums, proving her immense popularity and international fanbase as a solo artist.