Play with ASTRO at #KCON16LA! 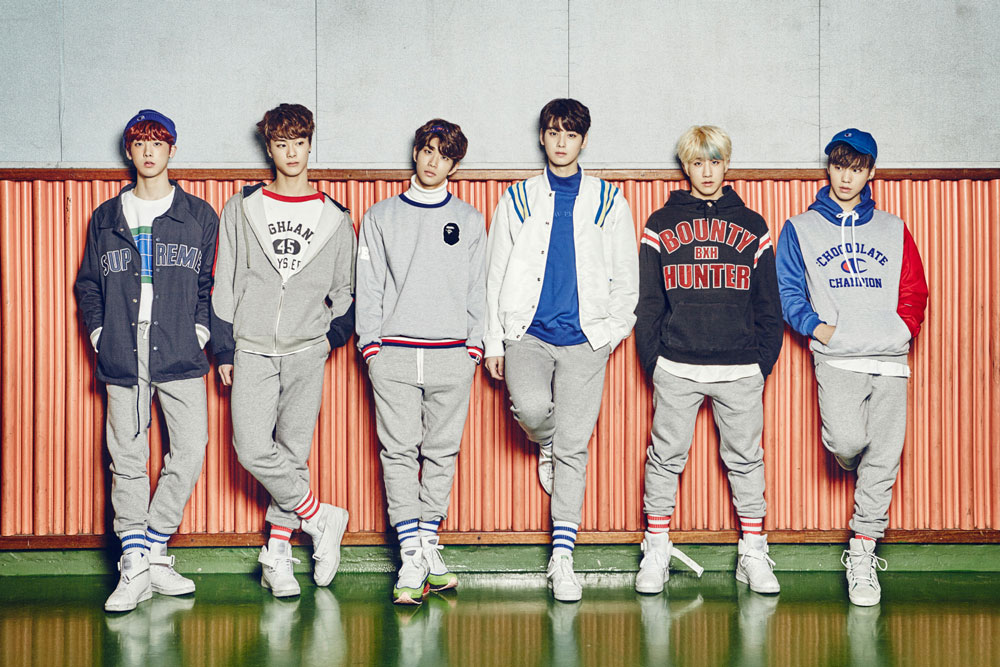 ASTRO is a six-member boy group that debuted on February 23, 2016 with their mini-album Spring Up. Prior to releasing their debut single 숨바꼭질 (HIDE & SEEK), the group first starred in their own web drama series To Be Continued in August 2015 as well as their own reality television show Astro OK! Ready in January 2016. Since then, their music video for HIDE & SEEK has gained over 1.8 million views and their official fanclub name has been revealed as AROHA, which stands for ASTRO Hearts All Fans.