Play with Crush at #KCON16NY! 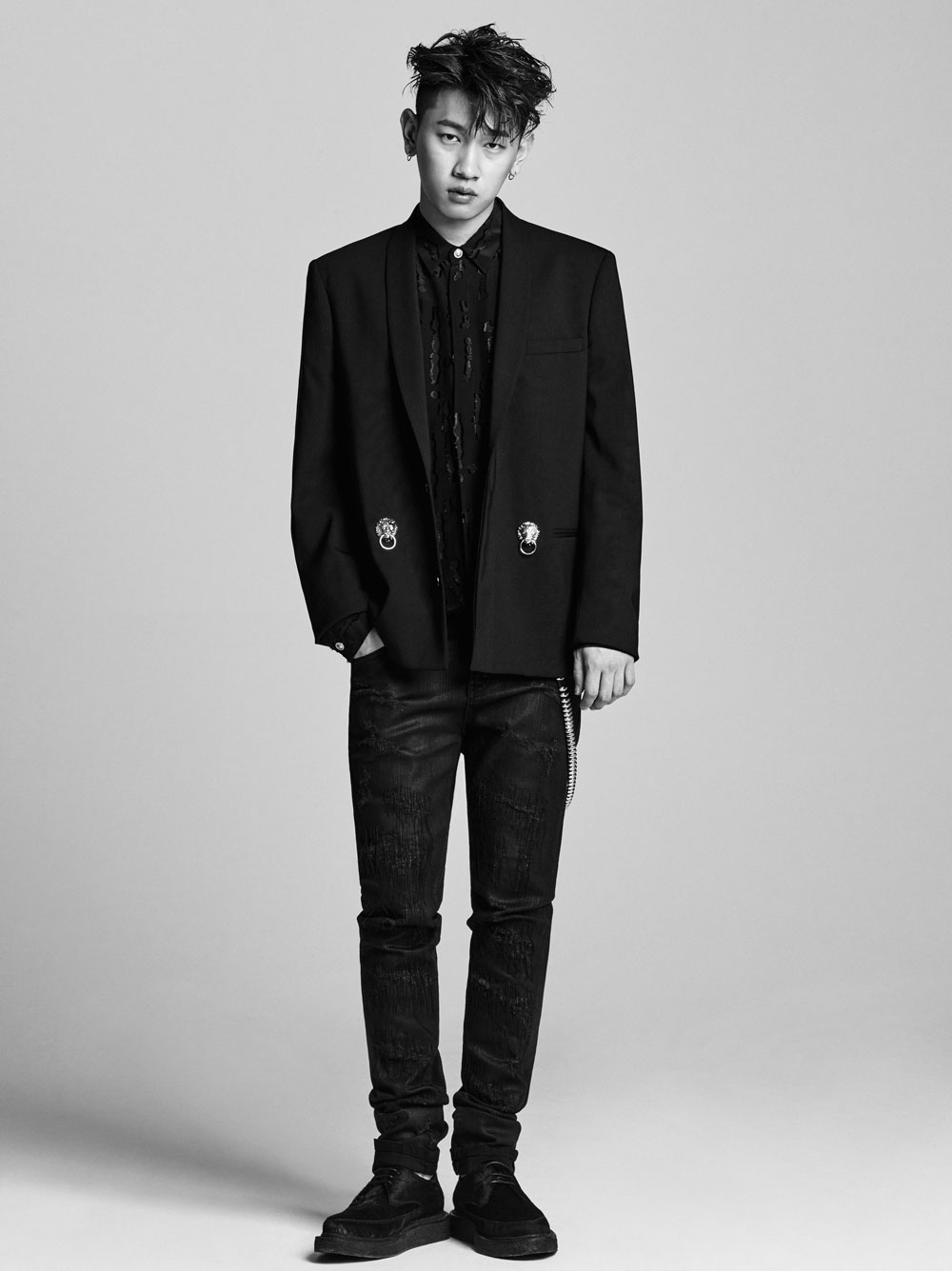 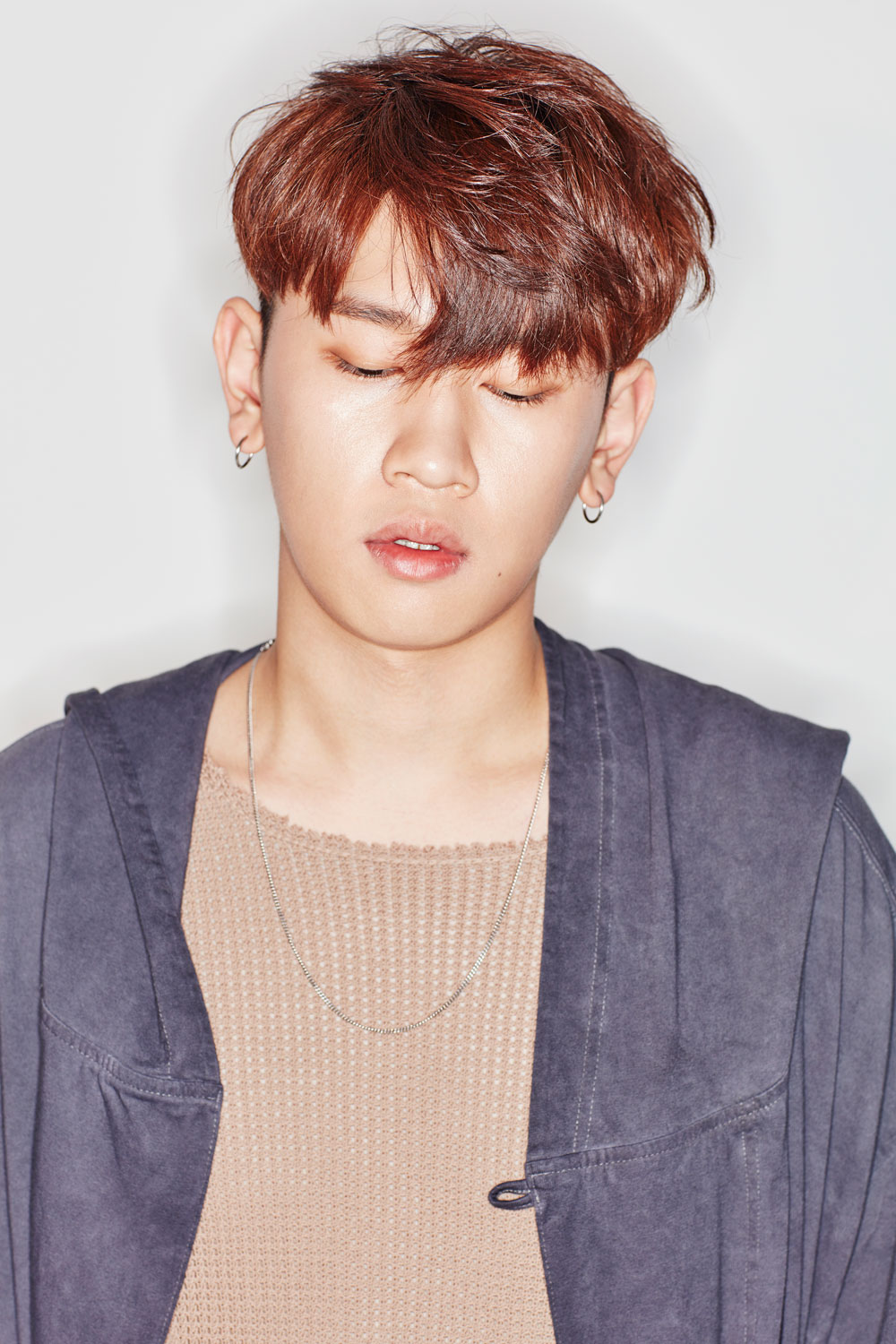 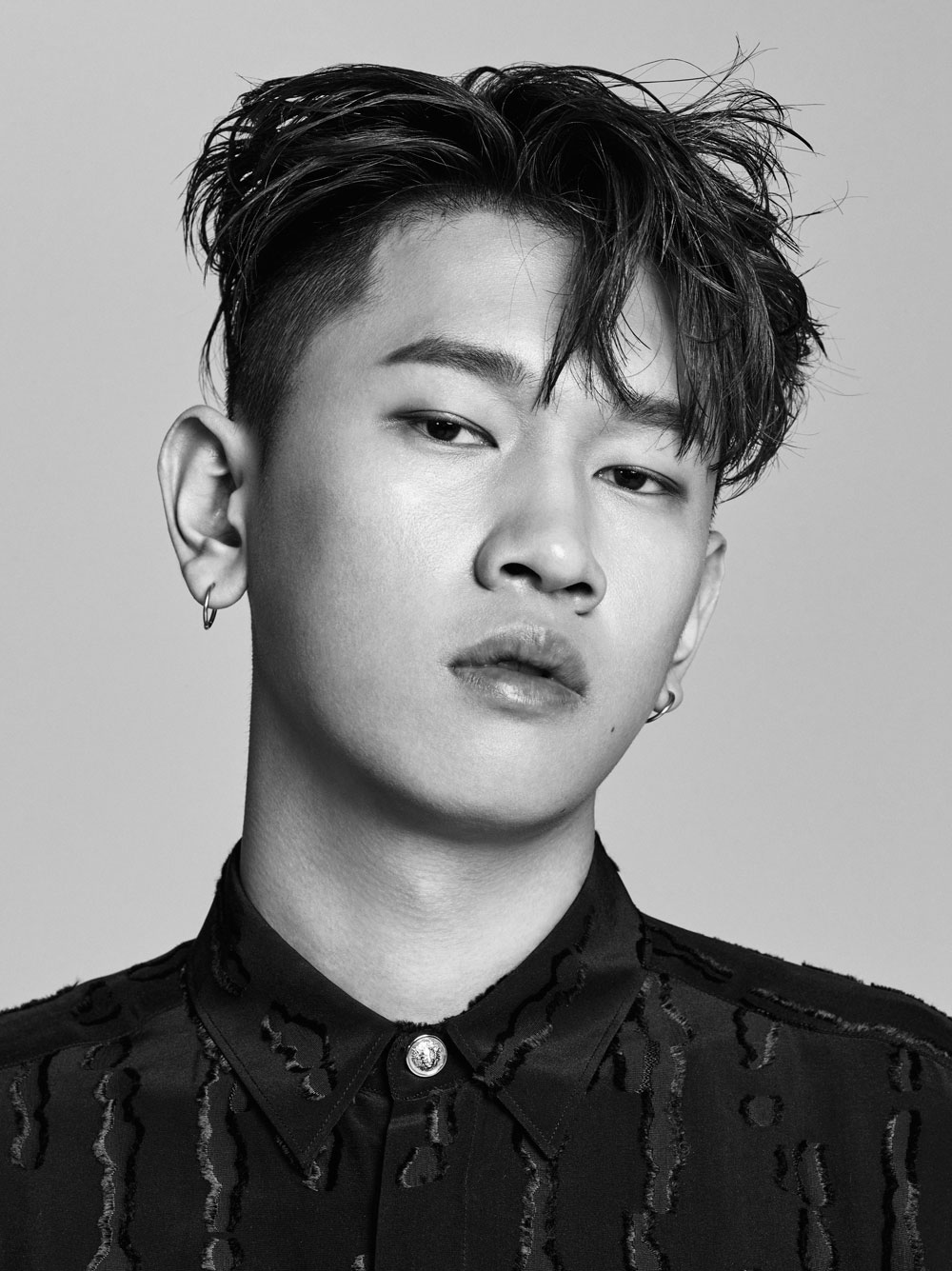 Crush (real name: Shin Hyo Seob) is an R&B singer songwriter from label, Amoeba Culture and is currently a part of crews, ‘w:D’ and ‘Club Eskimo’ .

In 2012, he debuted in the hip hop scene with the song, ‘Red Dress,’ and even though he may be young in age,

he has made a name for himself with his edgy charisma and understanding of the urban style.

He’s well-educated about hip-hop I R&B and the history behind it. Consequently he is able to easily catch current hip-hop trends and showcase

it through his music as a producer and singer songwriter.

In early 2013 Crush released a single called, ‘Crush On You,’ and shortly after participated in Amoeba Culture’ s

In June of 2014, he released his first full length solo album, “Crush On You” and made a name for himself as Korea’ s new hip-hop R&B star.

Throughout 2014, he participated in a lot of collaboration projects and in October released single, “SOFA.” That following February Crush released

a collaboration project “Young” with Zion.T and took over Korean music charts, TV programs and sold out concerts.

Then in July of 2015 Crush released a single called ‘Oasis’ featuring Block B’ s Zico. With the success of his album and singles,

DJing, dance, and performing re-arrangements of his original hits.

Shortly after in January of 2016, he released single ‘Don’ t Forget’ featuring Girl’ s Generation Taeyeon, an R&B ballad which was a hit on online music stores

and TV programs. Most recently in May of 2016 Crush released a 5-song EP ‘Interlude’ showcasing Crush’s wider range of production

and sound through title tracks ‘woo ah’ and ‘9 to 5 (Feat. Gaeko)’. Crush has a soulful voice that can range from genres like R&B to pop and neo soul.

His wide spectrum of musical capabilities is a rarity in the current urban scene and one many are keeping their eye on.