Play with Eric Nam at #KCON16NY! 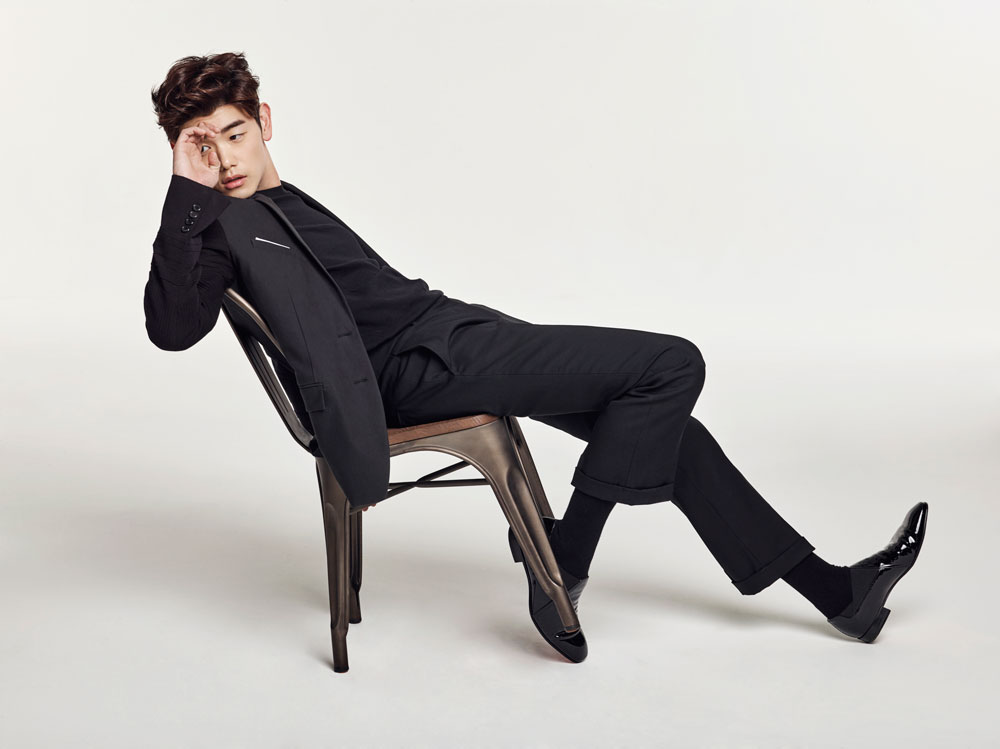 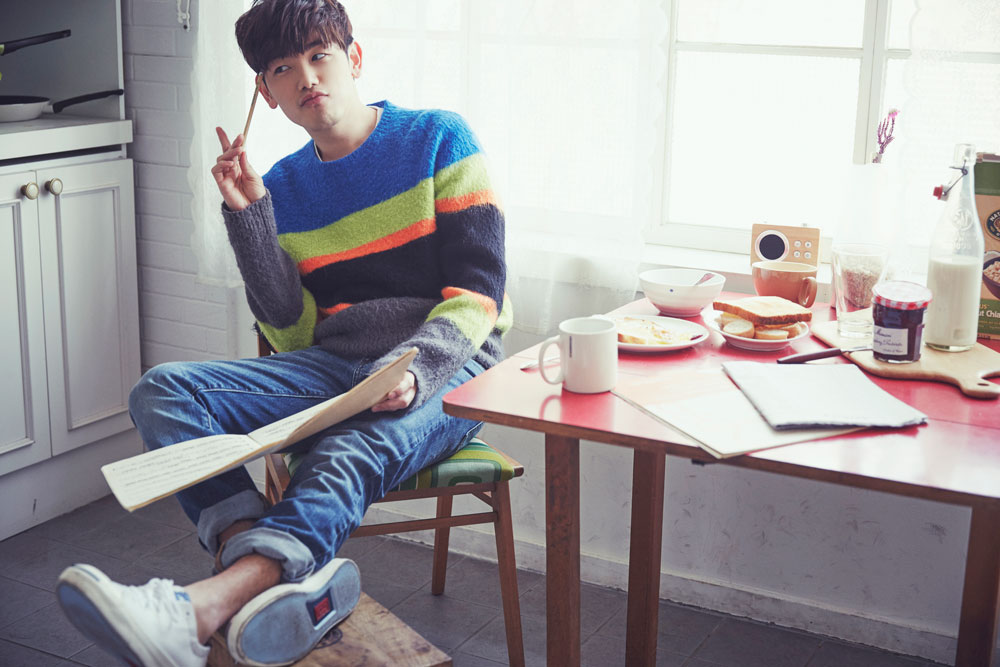 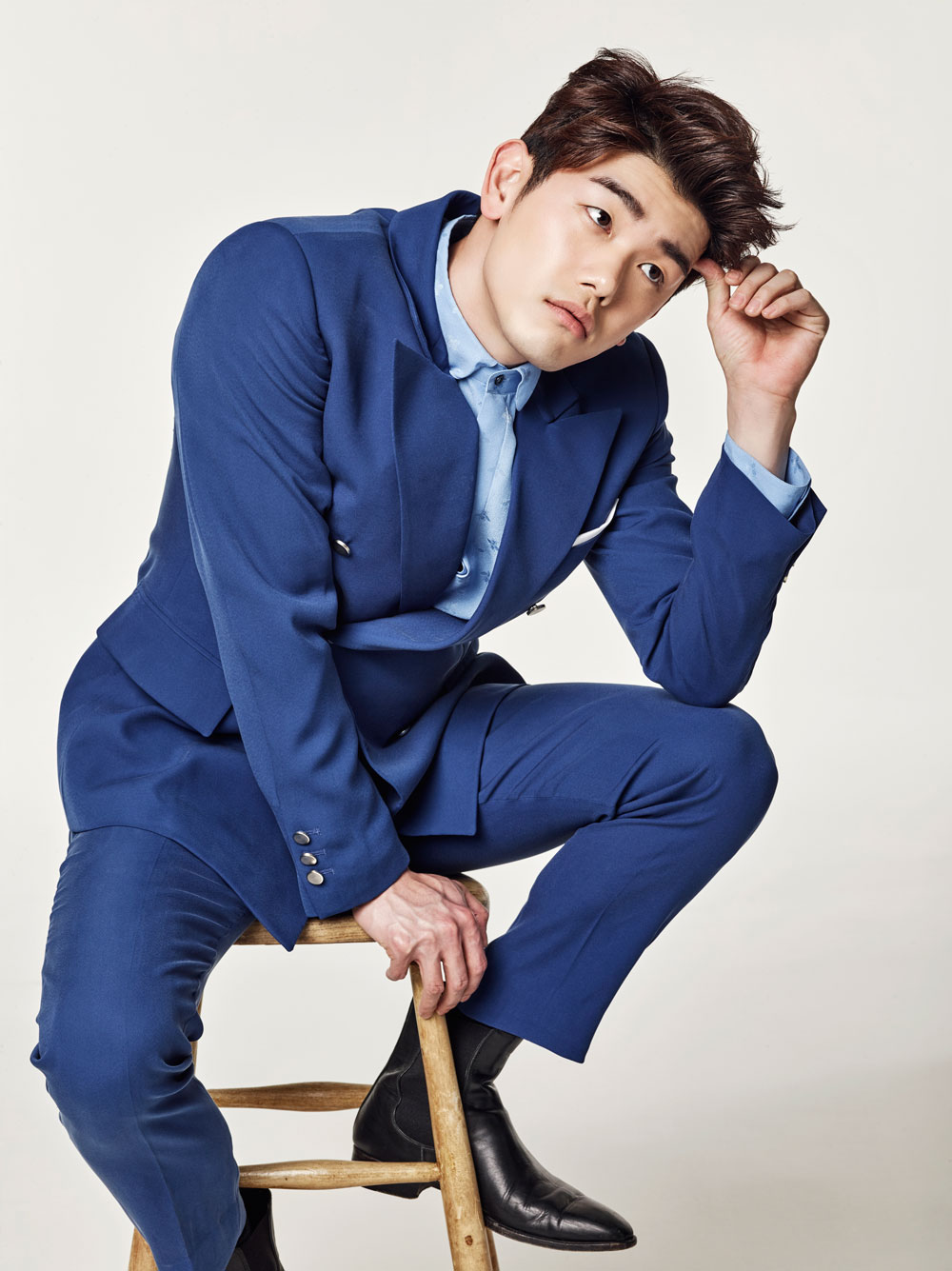 Eric Nam is a Korean-American Singer and Television Host. Eric was discovered on YouTube and competed his way into the Top 5 of the audition program Birth of a Great Star 2. Since then, Eric Nam has released multiple singles and 2 EPs and with the latest titled “Interview” in March of 2016. He continues to host and appear on various tv programs such as “We Got Married” “Father and I” and “SNL Korea.” His latest Korean single, “Good For You” has many fans excited for what’s to come!