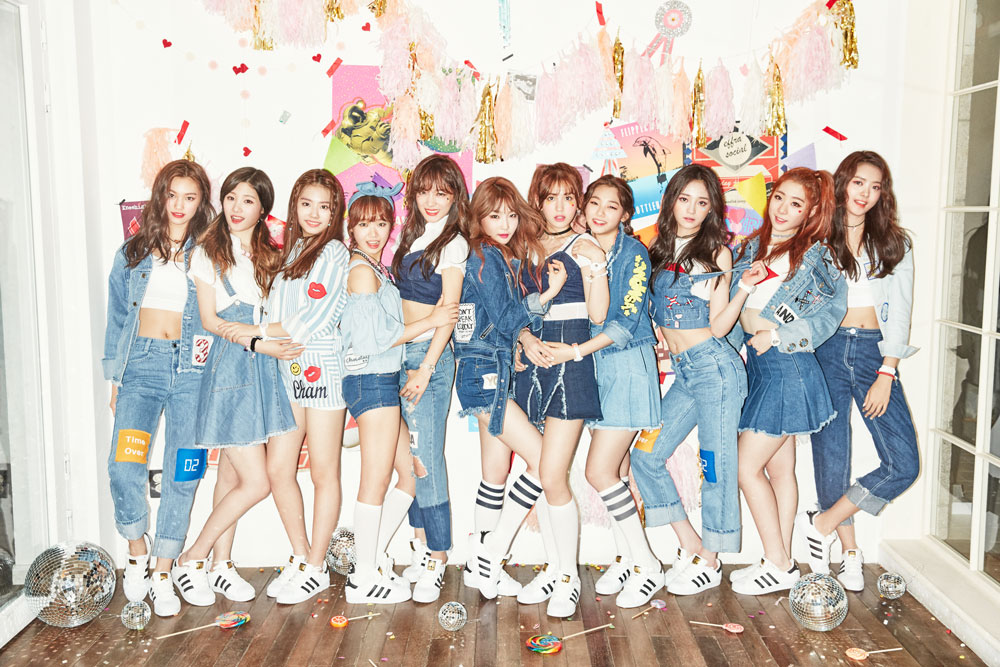 I.O.I (short for Ideal of Idol) is an 11-member girl group formed by CJ E&M through the 2016 survival show Produce 101 where 101 trainees from various entertainment companies competed weekly to be voted on by the audience as the top 11 contestants overall. I.O.I debuted on May 4, 2016 with their mini-album Chrysalis from which music videos for singles “Crush” (released April 11, 2016) and “Dream Girls” (released May 3, 2016) were both promoted and have gained millions of views on YouTube, boosting the group to even greater heights of popularity.