Play with Lee Minho at #KCON16LA! 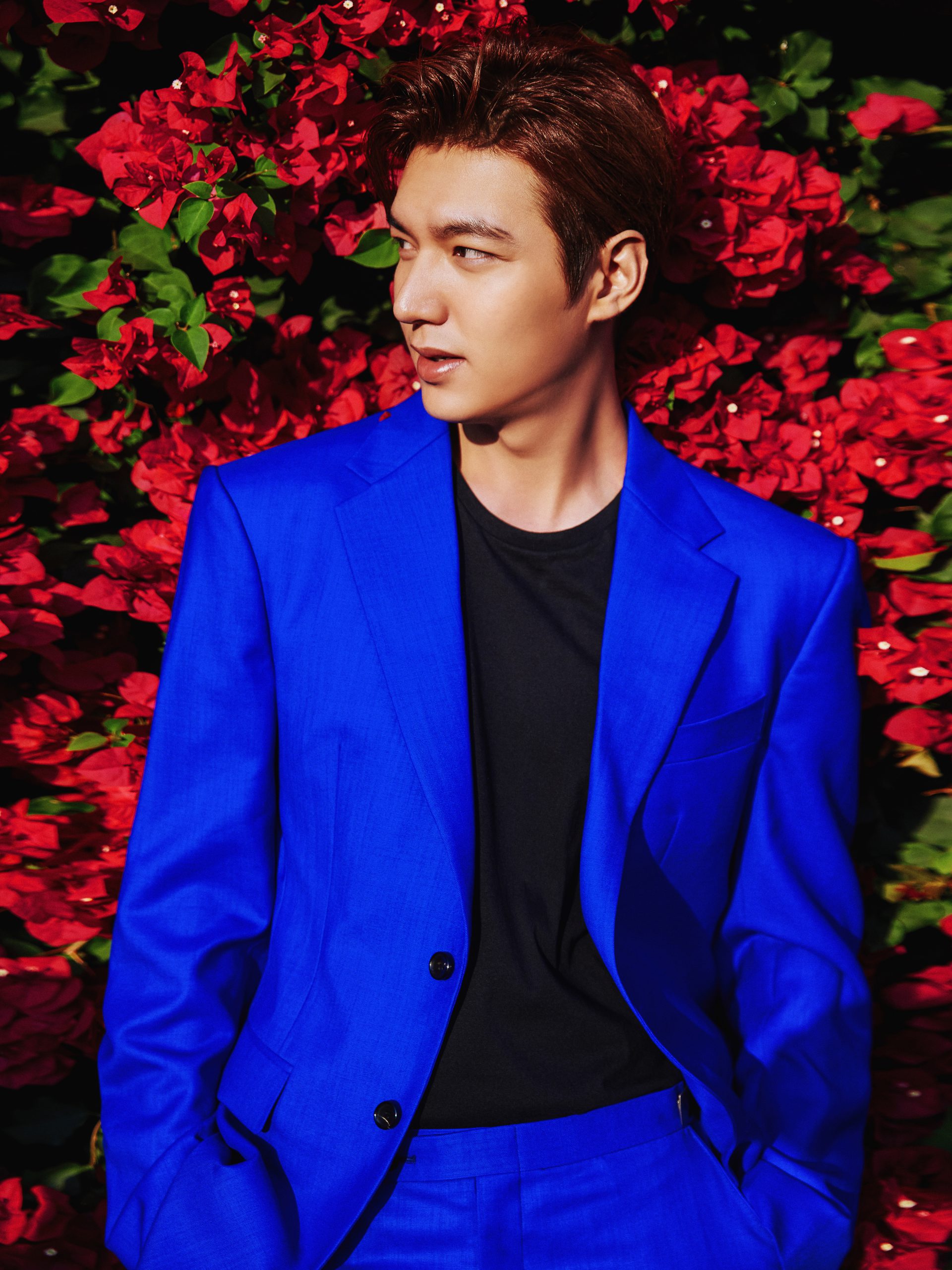 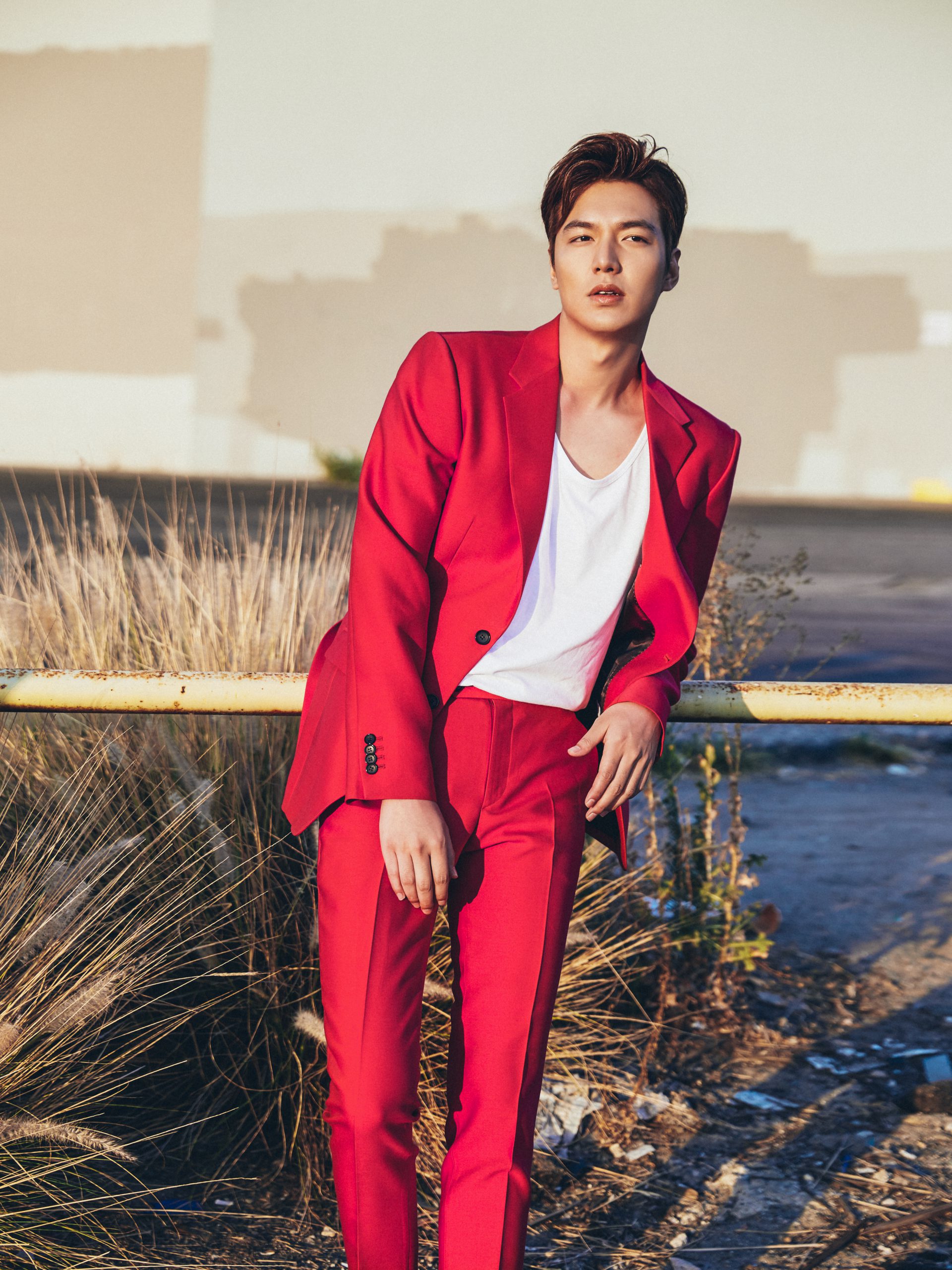 Lee Minho is a model, actor, and singer. Since gaining international stardom in the year 2009 as the lead role in hit drama Boys Over Flowers, Lee Minho has starred in the popular drama series City Hunter and The Heirs.

Through his various roles, he has gone on to earn more than 23 awards ranging from Best Actor, Most Popular Star, and Top Excellence Actor. He most recently starred in the action-adventure film Bounty Hunters which premiered at the top spot at the Chinese Box office and was later screened internationally in countries such as Australia, England, Hong Kong, Malaysia, Singapore, Taiwan, and Vietnam.