Play with MONSTA X at #KCON16LA! 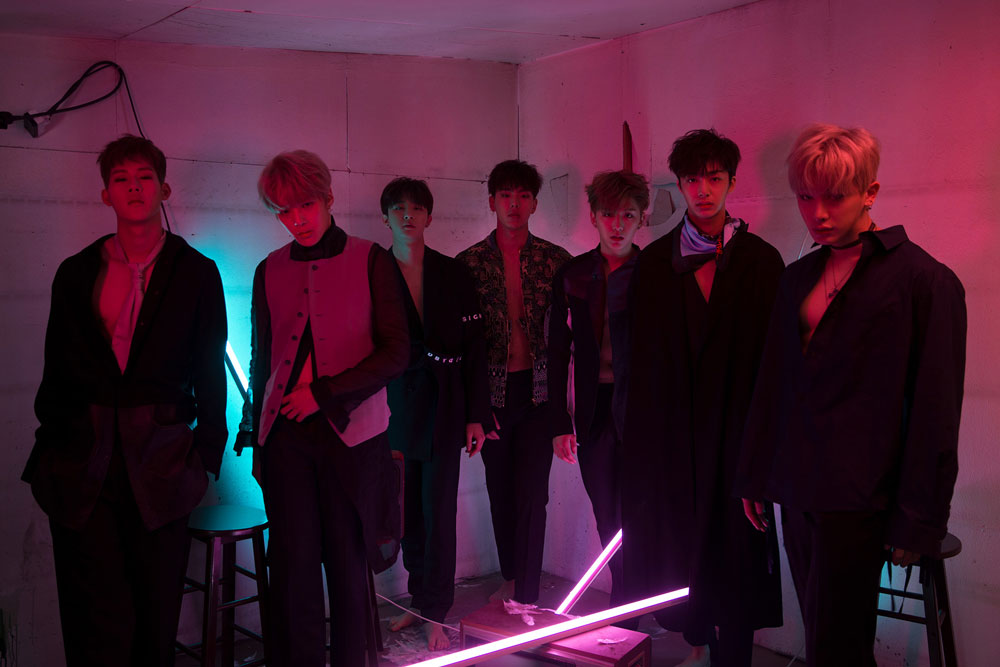 MONSTA X is a seven member boy group formed under Starship Entertainment through the Mnet survival show “NO.MERCY.” The group debuted in 2015 with the mini-album “Trespass” and has stood out for their raw hip hop talent and energetic choreography. Their sophomore mini-album, “RUSH,” included the smash single “HERO” whose two versions of music videos have combined earned over 15 Million views on YouTube. Their third and latest mini-album, “THE CLAN, Pt. 1 – <LOST>,” released on May 18, 2016 and is already off to an amazing start with single “ALL IN.”