Play with SHINee at #KCON16LA! 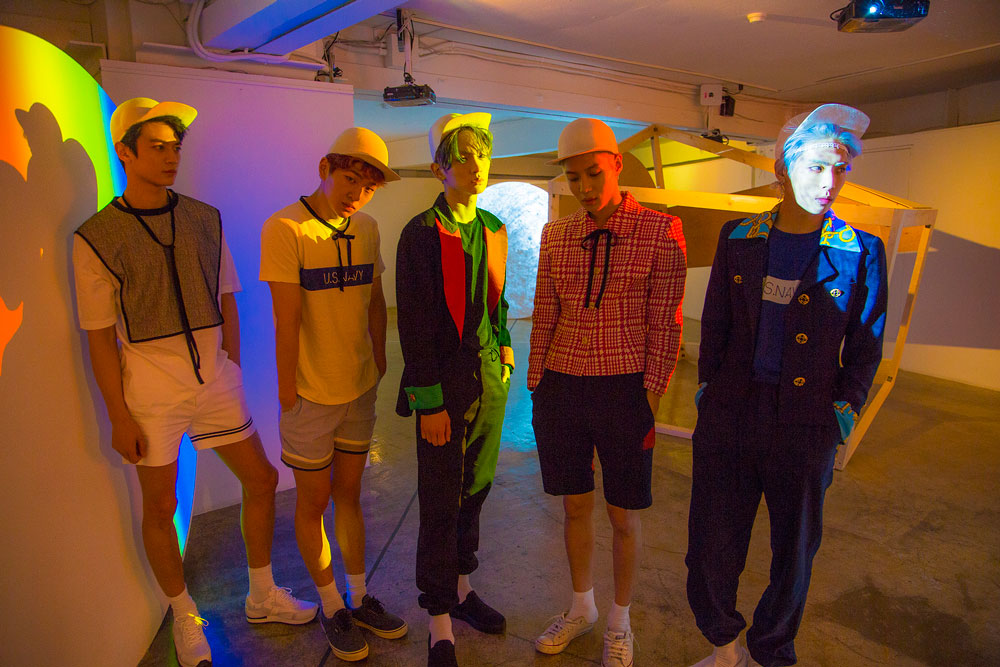 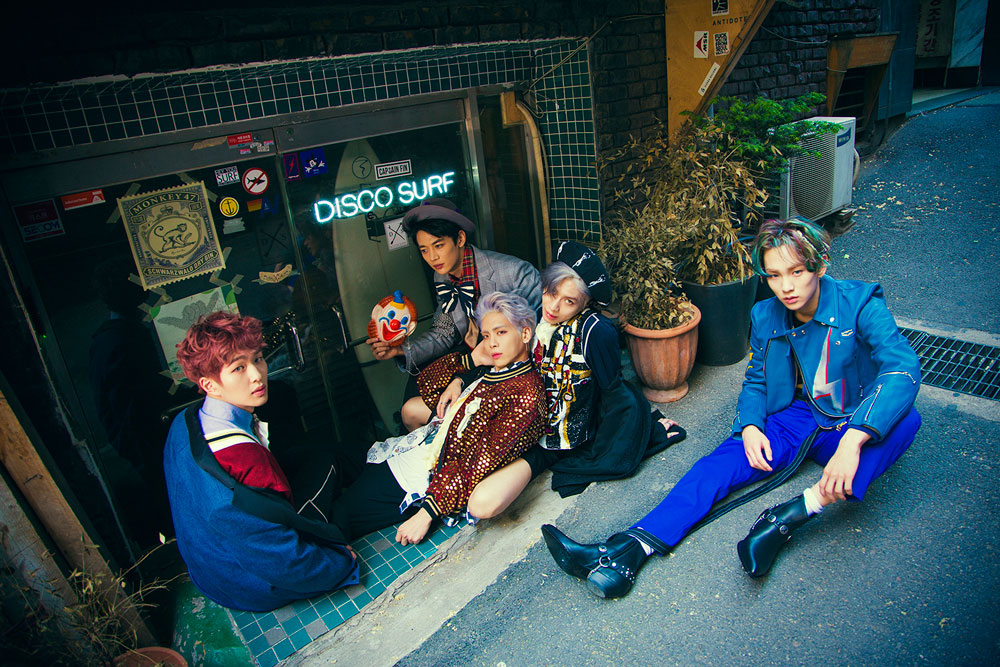 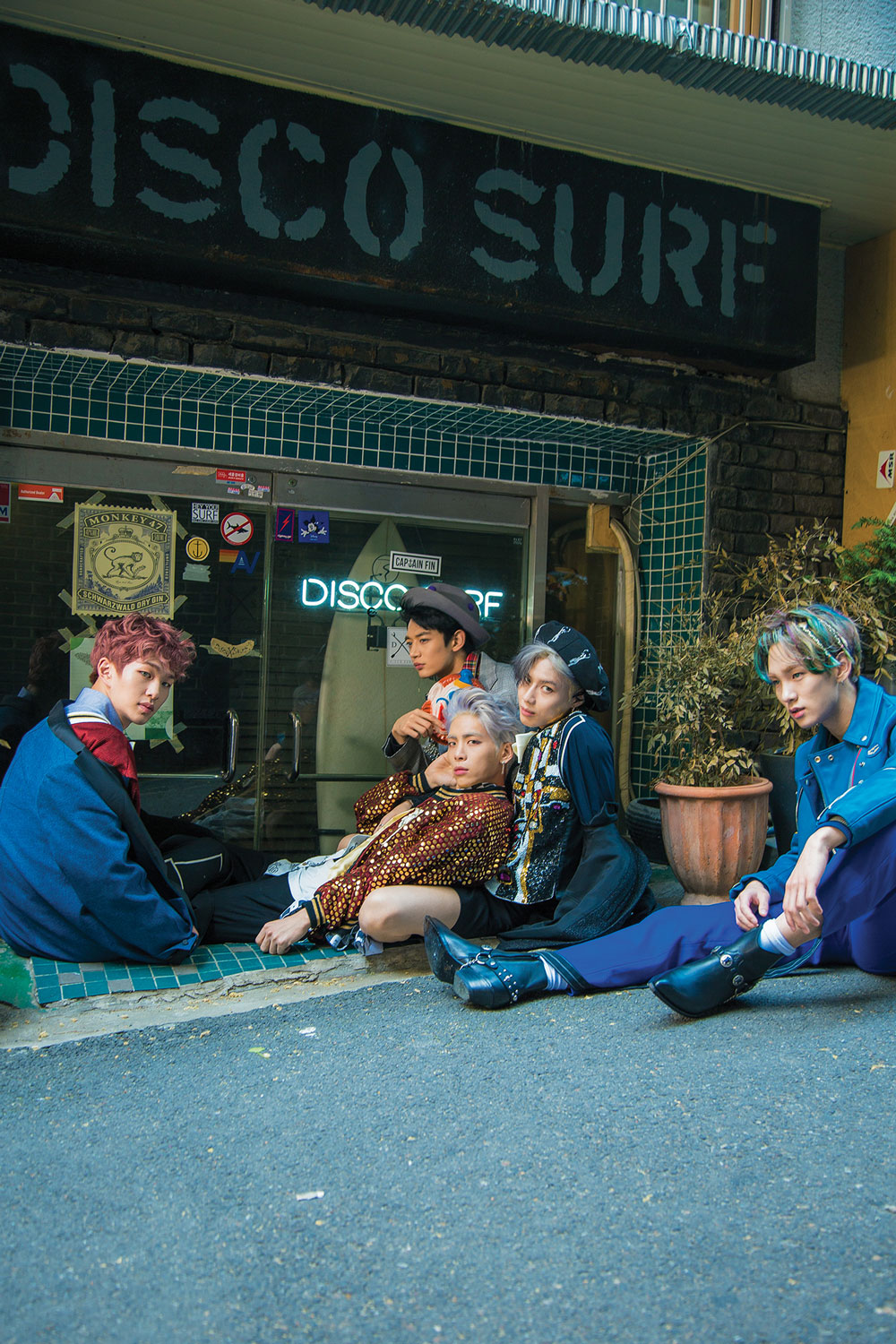 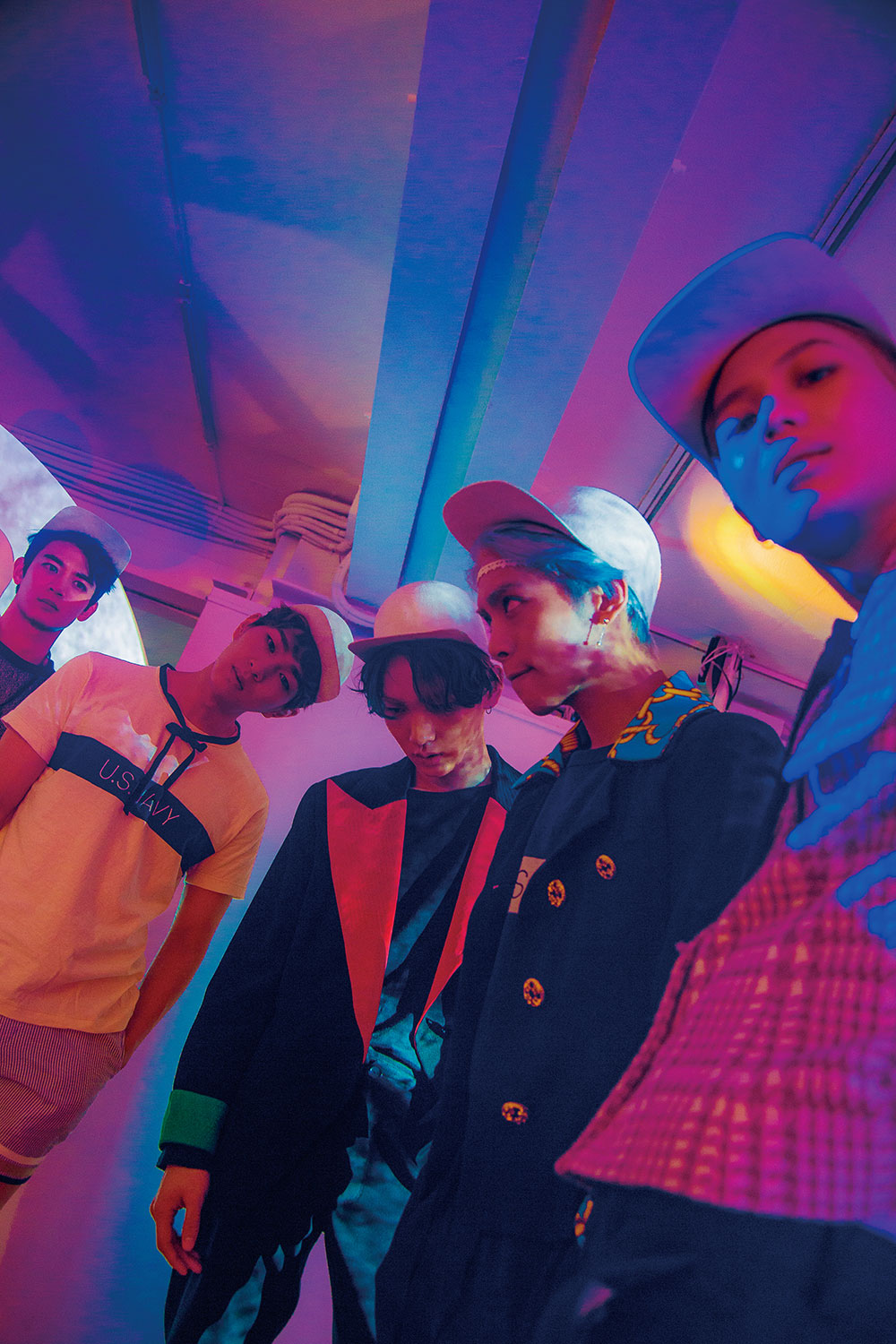 SHINee is a 5 member contemporary pop boy band that presents and takes the lead in music, dance, and fashion that fits the current trend. The name “SHINee” is a coined term that added the suffix “-ee” to the word “shine”, to be interpreted as “The one who is in light.” In this case, the light means spotlight, which also reflects the group’s great aspirations to attract a wide range of fans through pursuing various styles of music regardless of region or generation.

Ever since the group made their debut, SHINee has released numerous albums, held multiple concerts, tours, events, and showcases, thus establishing themselves as one of the most famous and widely recognized global KPOP stars. Furthermore, outside of their music career, each of the five members is on their way to become a diverse entertainer by partaking roles on various drama series, variety shows, or even by starring in their own reality shows. SHINee also displays their creative and artistic traits by creating their own fashionable merchandises and travel books.

After nearly one and a half years, SHINee released their 4th album, ‘Odd’ to the delight of many fans worldwide. This album is the collaborative work of world famous producers such as, ‘Stereotypes’, ‘The Underdogs’, ‘LDN Noise’, ‘Kenzie’, ‘Degeddingseze’ and many other talented producers. JONGHYUN of SHINee himself also contributed his song writing talents to the production of this album.

Their most recent release, ‘Married To The Music’ is a repackaged (deluxe) version of their 4th album ‘Odd’ with four additional songs. The title song, ‘Married To The Music’ is a funky disco song with a dance performance choreographed by world famous choreographer, Tony Testa. SHINee continue to host their concerts worldwide, touring in over 30 cities including Seoul, Tokyo, Shanghai, Hong Kong, Tai Pei, Santiago (Chile), Buenos Ares (Argentina), Mexico City, and many others while accumulating nearly one million audiences worldwide since their debut.