Play with TURBO at #KCON16LA! 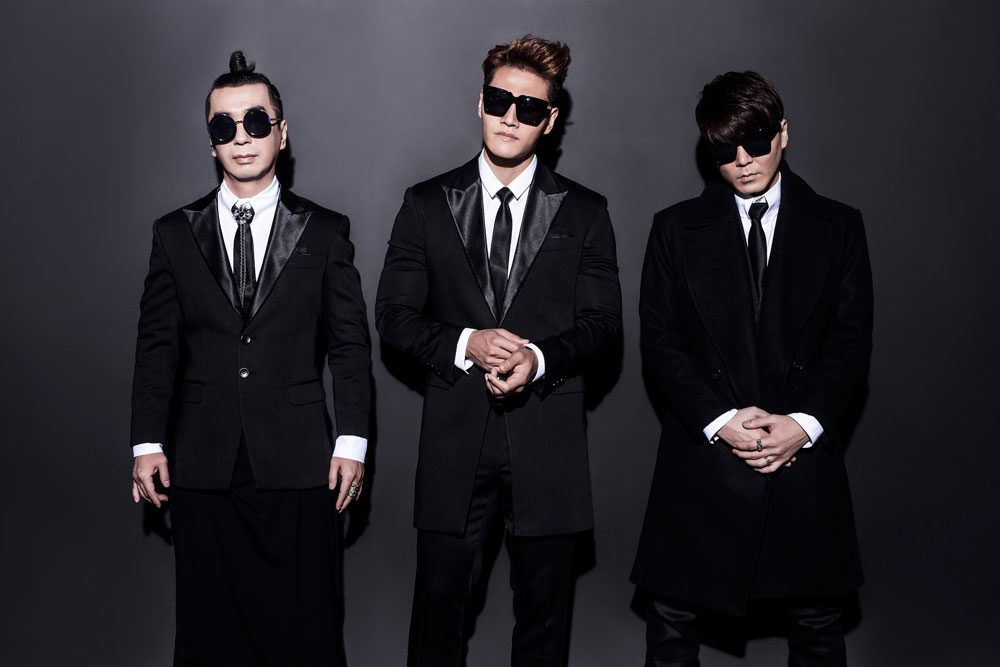 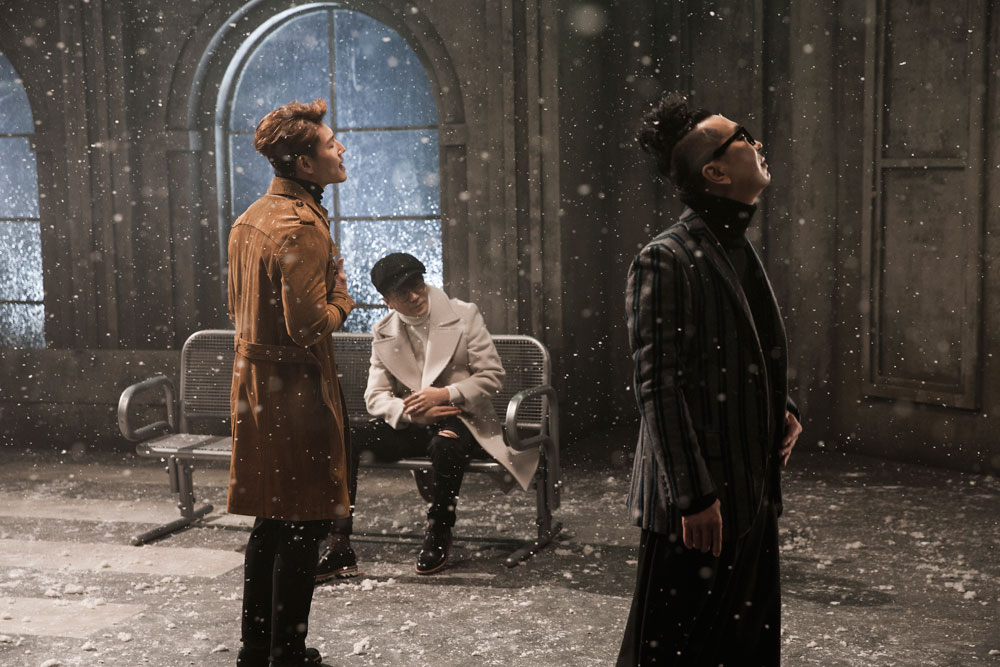 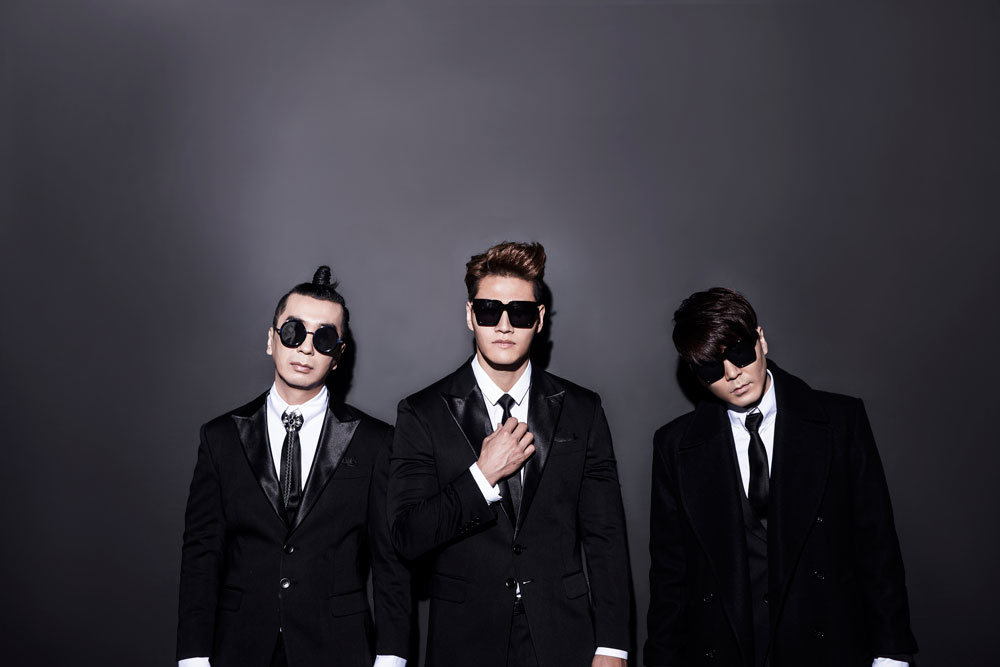 TURBO is a South Korean group comprised of members Kim Jung-nam, Kim Jong-kook, and Mikey (Jo Myung-ik). The group debuted in 1995 with the album 280 km/h speed which quickly rose TURBO to fame as leaders of the Korean dance music scene. After a 15 year hiatus, the trio recently reunited and made their comeback on December 20, 2015 with the music video for their upbeat single “AGAIN.” The video has garnered over 8 million views on YouTube and features a multitude of famous Korean stars.