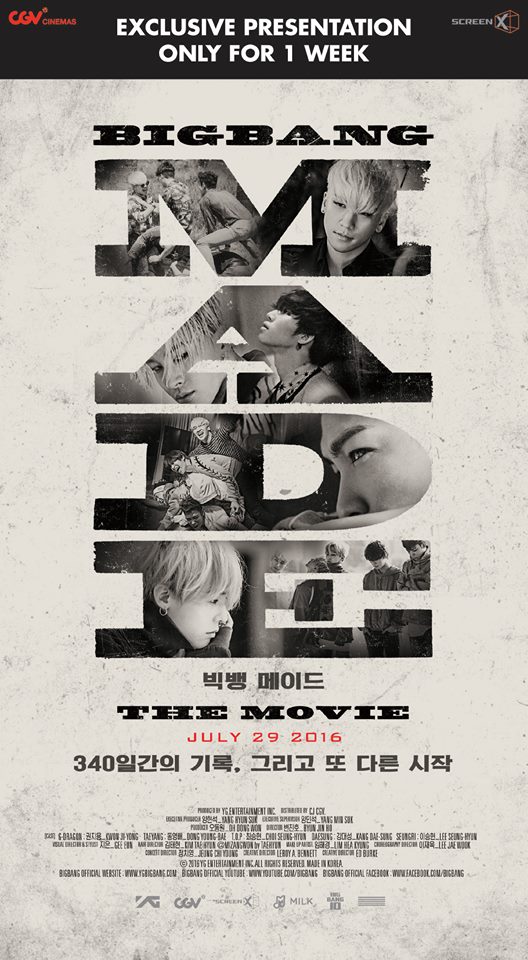 Tickets to “Pre-KCON Party with BIGBANG MADE” on Thursday, July 28th, 2016 at 8PM are now ON SALE at https://ticketing.cgvcinemas.com/Browsing/! Each ticket comes with a free drink on the house! Additional merchandise (program book and posters) will be available for sale only on 7/28.

Debuting on August 19, 2006 under YG Entertainment, BIGBANG has undoubtedly been a leader in the Korean music sphere. Consisting of members T.O.P, Taeyang, G-Dragon, Daesung, and Seungri, BIGBANG has sold over 100 million records, won numerous top music awards globally, and continues to showcase their immense talent through an array of music genres from Hip-Hop to R&B and even EDM. As individuals, they’ve branched out into acting, made their mark in the fashion world, and found big success in their solo and sub-unit projects both in Korea and abroad. Their concerts have drawn millions of fans from around the world, and now they’re celebrating 10 years together!

BIGBANG MADE is a documentary film celebrating BIGBANG’s 10 year anniversary. Having released their album MADE on February 3, 2016 and wrapping up their MADE World Tour which drew in over 1.5 million people, the film follows BIGBANG throughout their various tour stops in 32 cities within 13 countries over 340 days. The film includes personal interviews with each of the members, behind-the-scenes concert footage, and other fun surprises! As a VIP (BIGBANG’s fanclub name), it’s a must-watch!

The film screening puts you right in the action, creating a unique immersive experience that you won’t forget! Just check out these awesome stills:

Can’t make it to the party? No worries. “BIGBANG MADE” will be playing at CGV LA for ONE WEEK starting July 29th. Remember to sign up for a free CGV membership to receive a $1 discount! 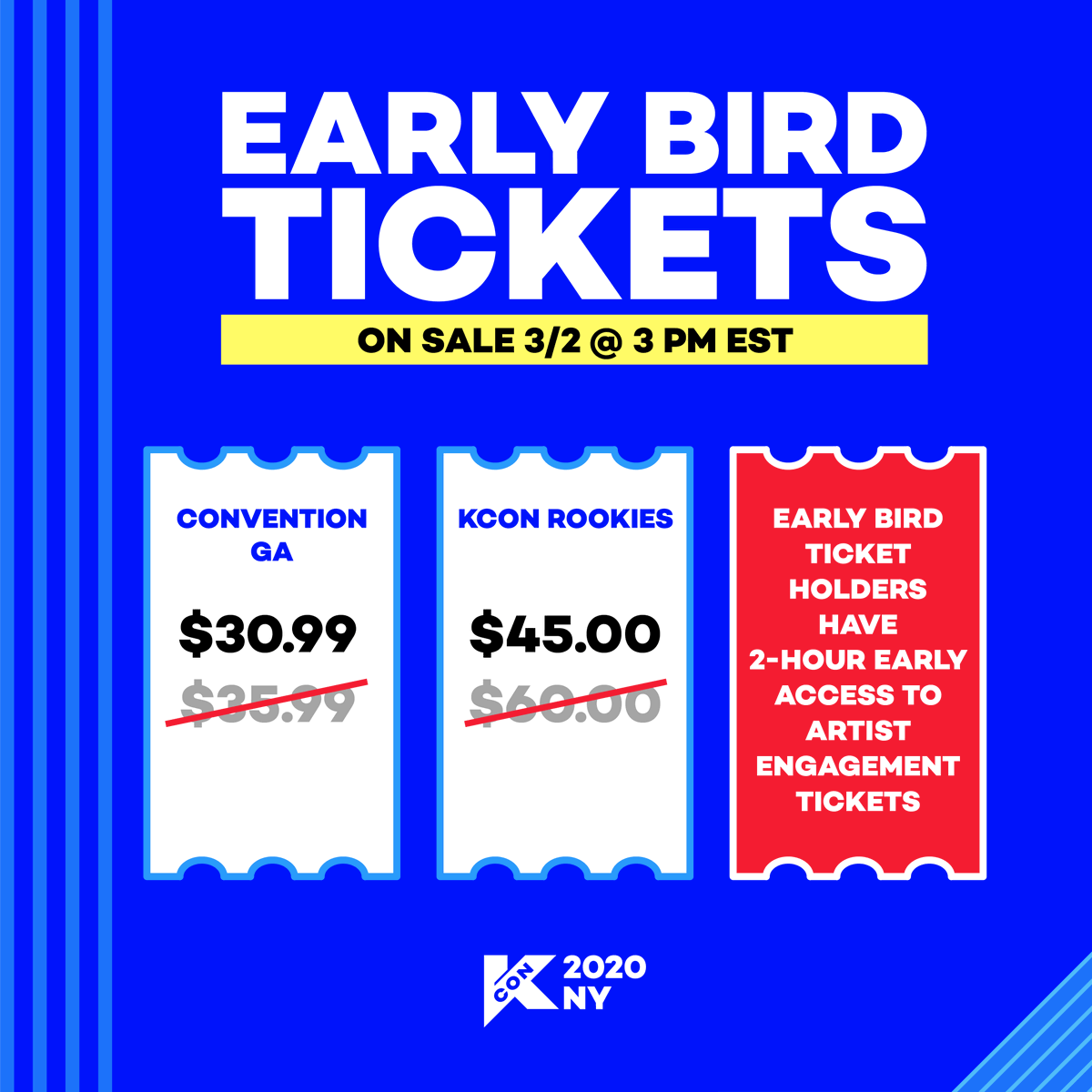