~!SEVENTEEN TEEN TEEN!~We’re SO EXCITED that Seventeen will be joining us for #KCON17LA!!! We had the honor of having their first US performance be at #KCON16NY last year, shortly after their debut, and we’re so proud to see how much they’ve grown since! Check out the hints that were revealed below ↓ 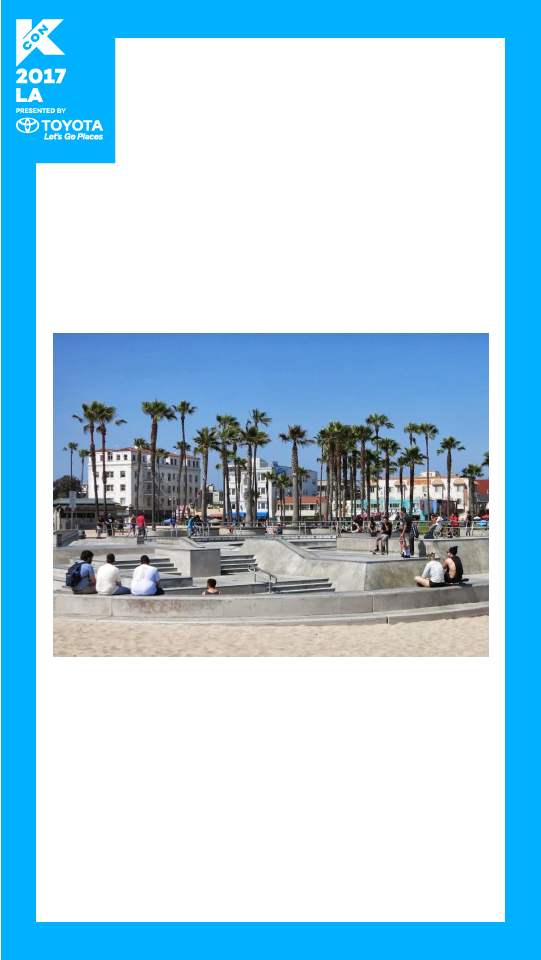 REASON: One of their filming locations for their most recent comeback Don’t Want To Cry, was shot at venice beach! 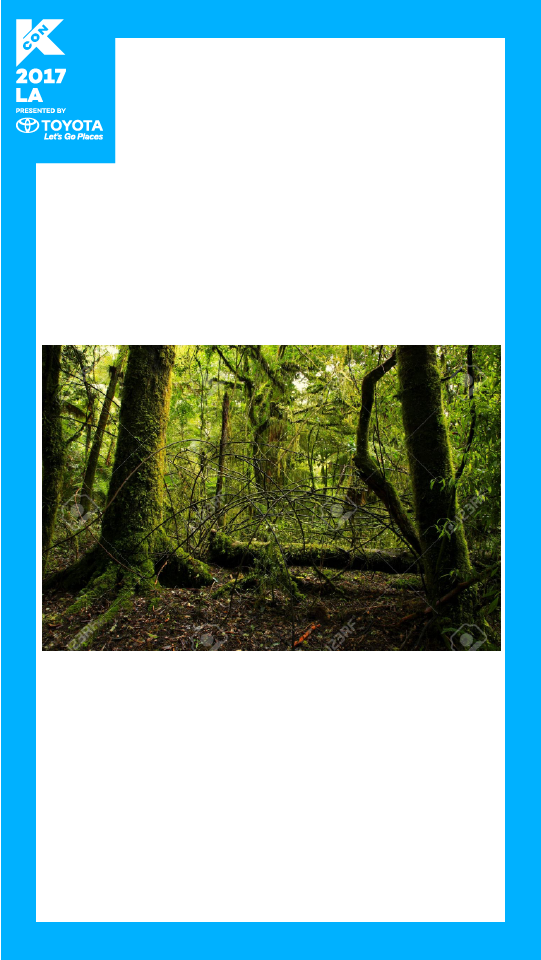 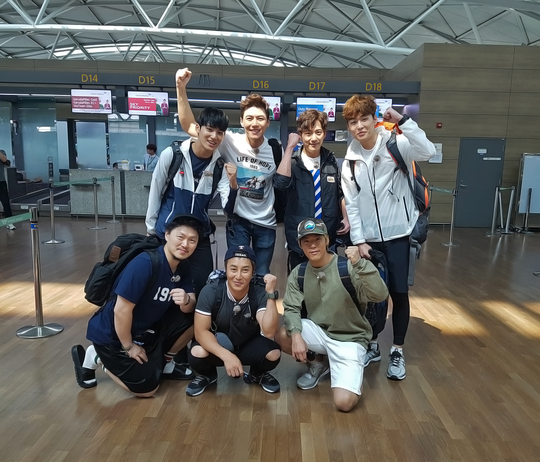 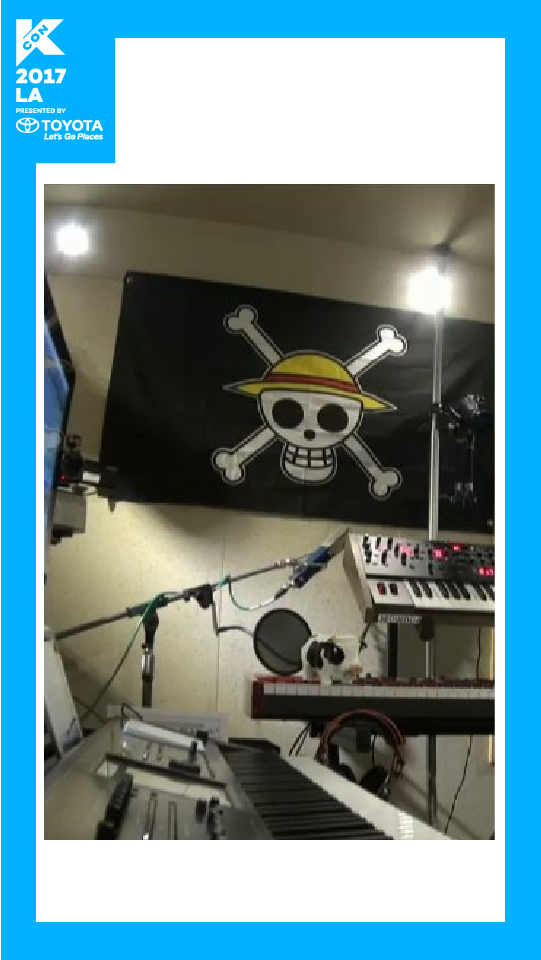 REASON: Earlier this year, Woozi was invited to Chanyeol’s studio, which Chanyeol posted about on his Instagram. 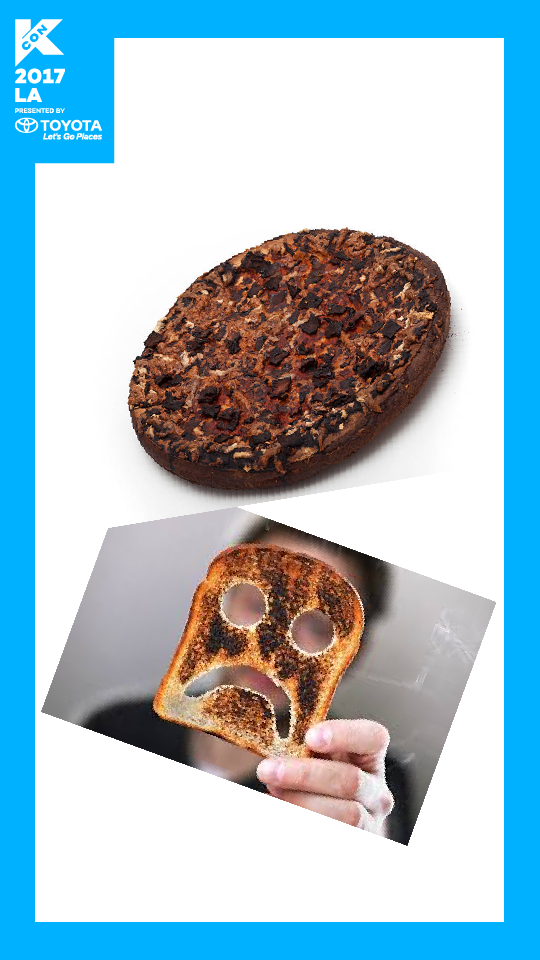 REASON: Seventeen fans were joking on the internet that Seventeen wouldn’t eat because of Mingyu going to the jungle for an entire 3 days. (Mingyu’s known for being the cook) Watch Mingyu’s cooking skills on One Fine Day!

Don’t forget to bring your carrots to cheer them on! (We’re kidding, don’t actually bring the carrots, even though we wish we could).