CHUNG HA is a K-pop star who rose to prominence through Mnet’s reality girl group survival show Produce 101, where she was chosen as one of the top 11 contestants to debut in project girl group called I.O.I. After the fame of I.O.I’s title track “Dream Girls” in their first EP Chrysalis, CHUNG HA was also the main member of I.O.I’s unit group and known to arrange the choreography for title song “Whatta Man.” Following the project group’s career, CHUNG HA became one of South Korea’s most popular vocalists with her first EP Hands on Me in June 2017 featuring title track “Why Don’t You Know.” The talented singer and dancer has since gone on to work on collaboration tracks with other Korean artists, and in January 2018, she released her second EP Offset with an electropop song called “Roller Coaster.” CHUNG HA was chosen as one of the “10 Best New K-Pop Acts in 2017” on Billboard and is expected to broaden her activities in 2018. 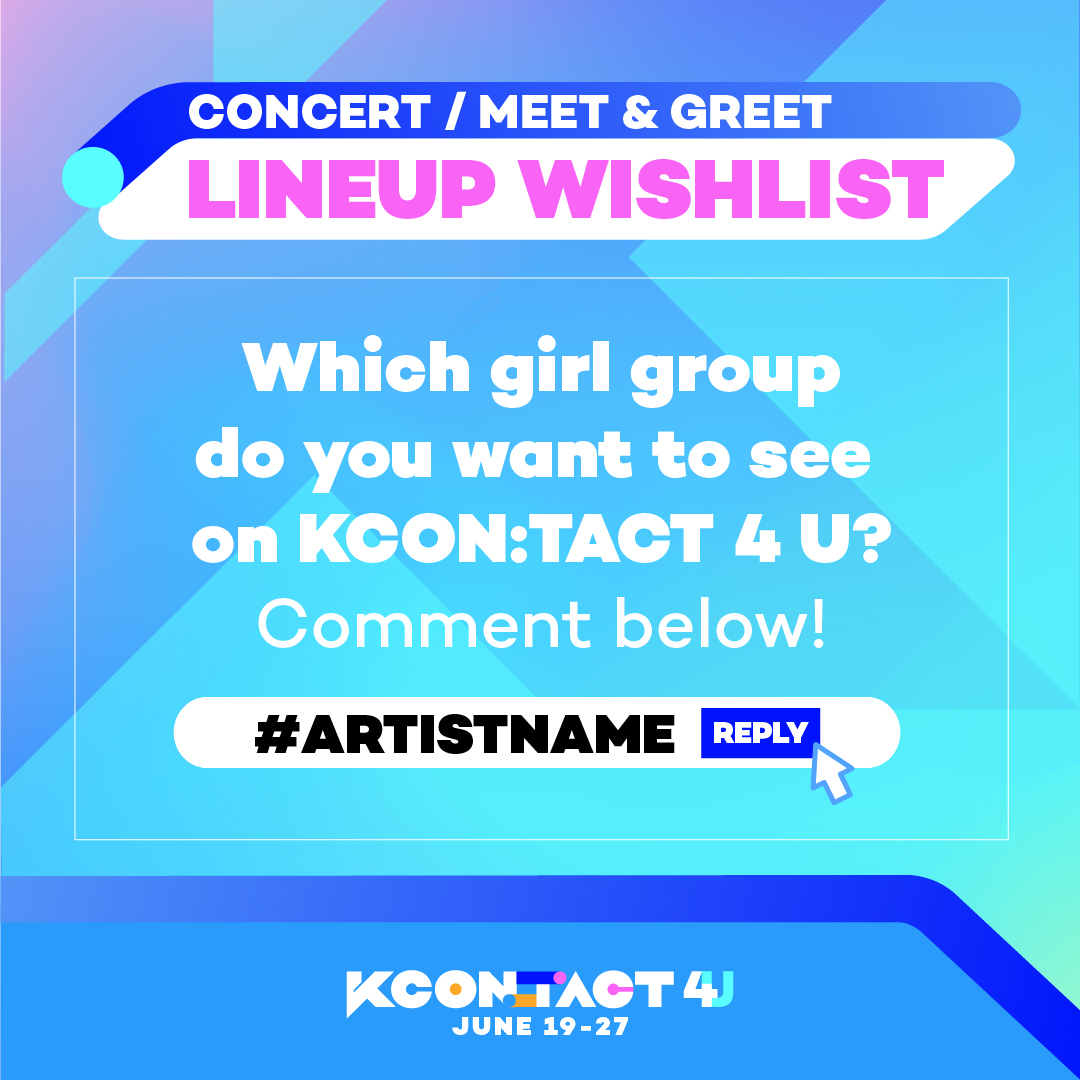 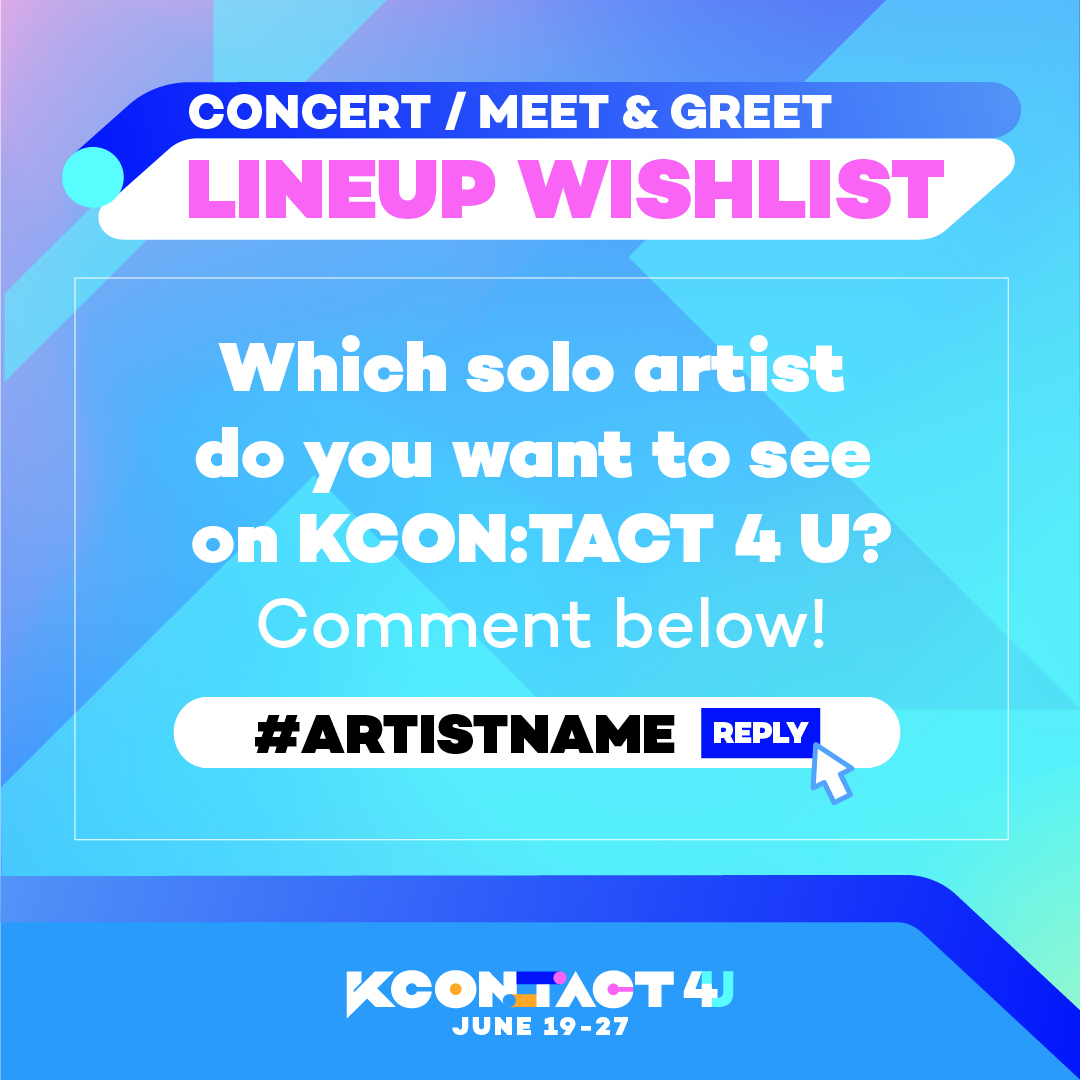 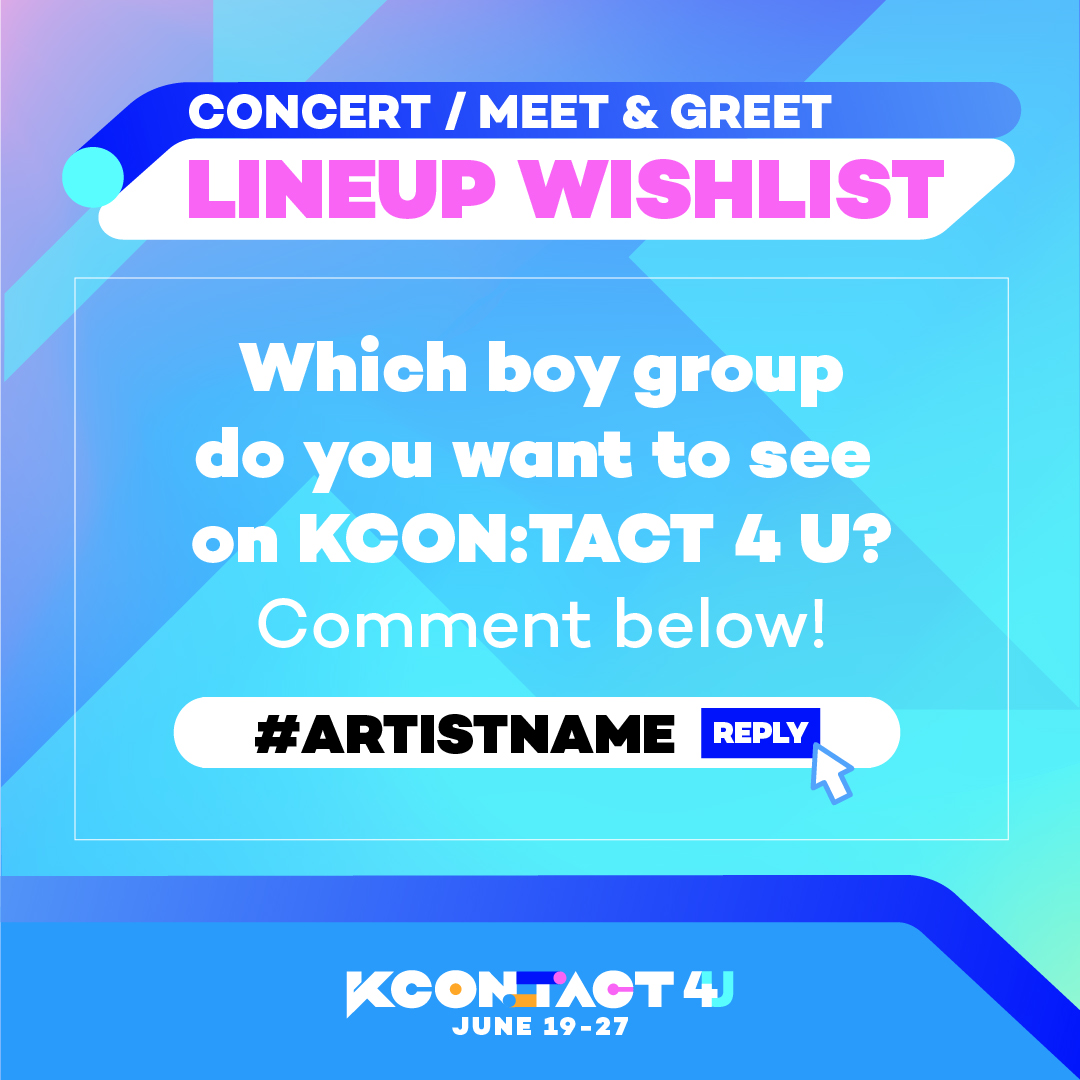 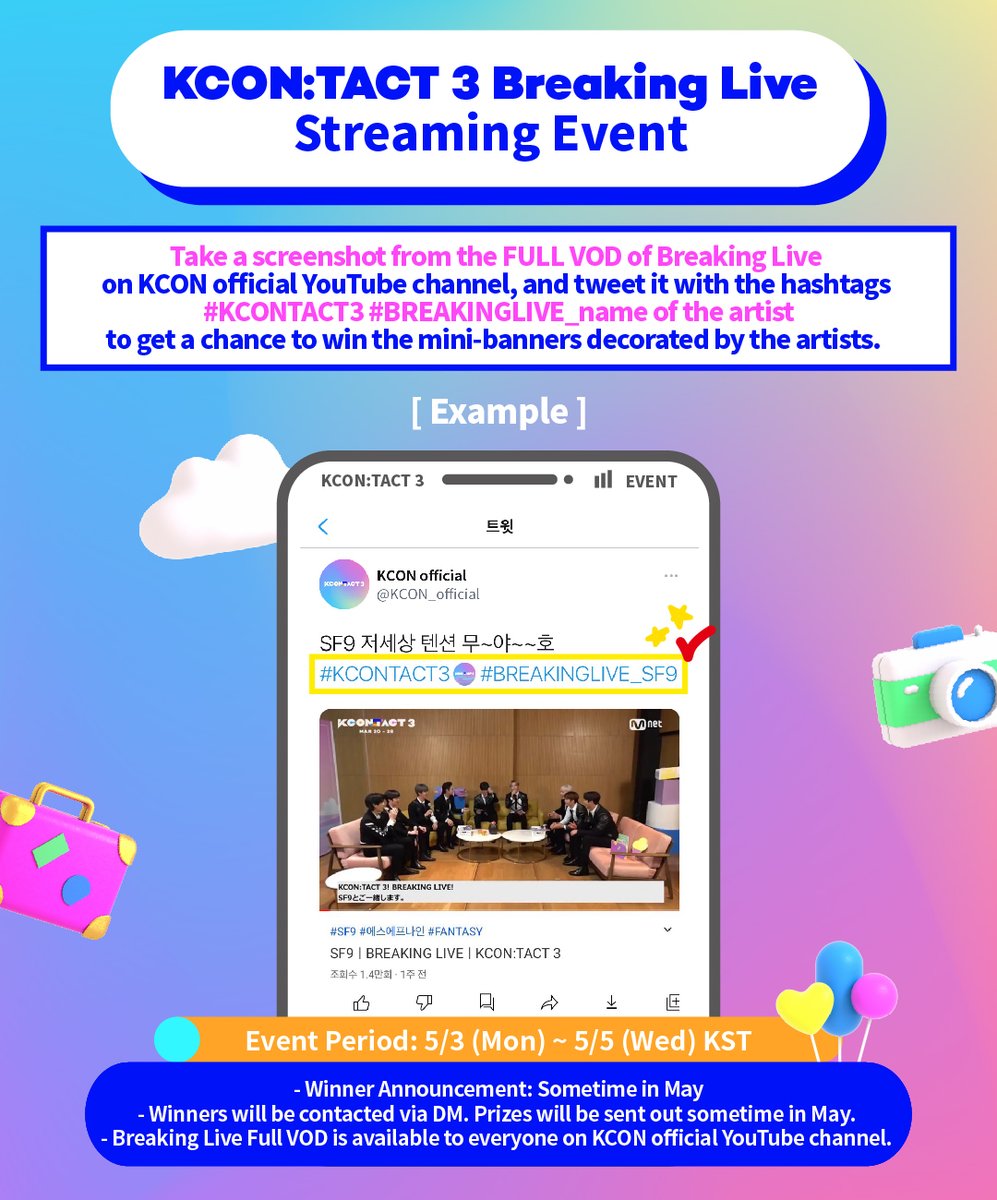 KCON official @KCON_official
Screenshot the FULL VOD of Breaking Live!
Tweet it with #KCONTACT3 #BREAKINGLIVE_artist
to win the banners made by the artists.

*If you fail to claim the prize, it may be forfeited