MOMOLAND is a girl group formed by MLD Entertainment through Mnet’s survival program Finding Momoland in 2016. The winning members who became the 7 members of Momoland were Hyebin, Yeonwoo, Jane, Nayun, JooE, Ahin, and Nancy and debuted with EP Welcome to Momoland on November 10, 2016. On April 10, 2017, they released first DS Wonderful Love and when the album released, MOMOLAND added two new members Daisy and Taeha, completing the current 9-member line-up. On August 22, 2017, they released their second EP Freeze! with title track “Freeze.” The group saw a breakthrough after making a comeback with their third EP, Great!, which included title track “Bboom Bboom” on January 3, 2018. The week after, they performed the song and immediately took the win on Mnet’s M COUNTDOWN. The single jumped to No. 4 on Billboard’s World Digital Song Sales, becoming the third-best-selling K-pop song in America in last week of January. On May 23, 2018, the group announced to be making their comeback on June 26, 2018. 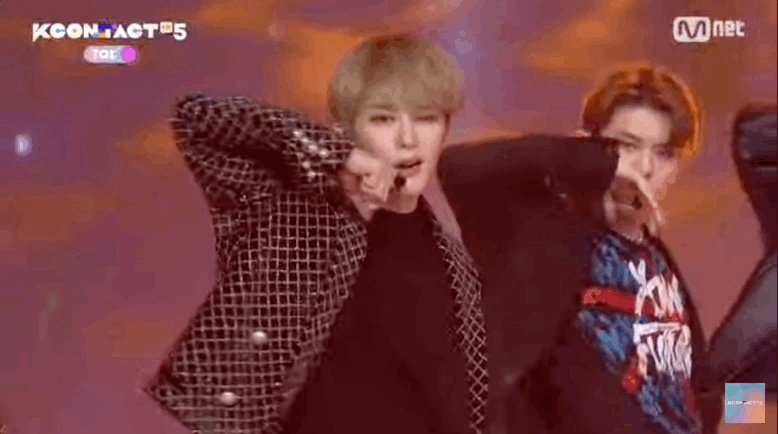 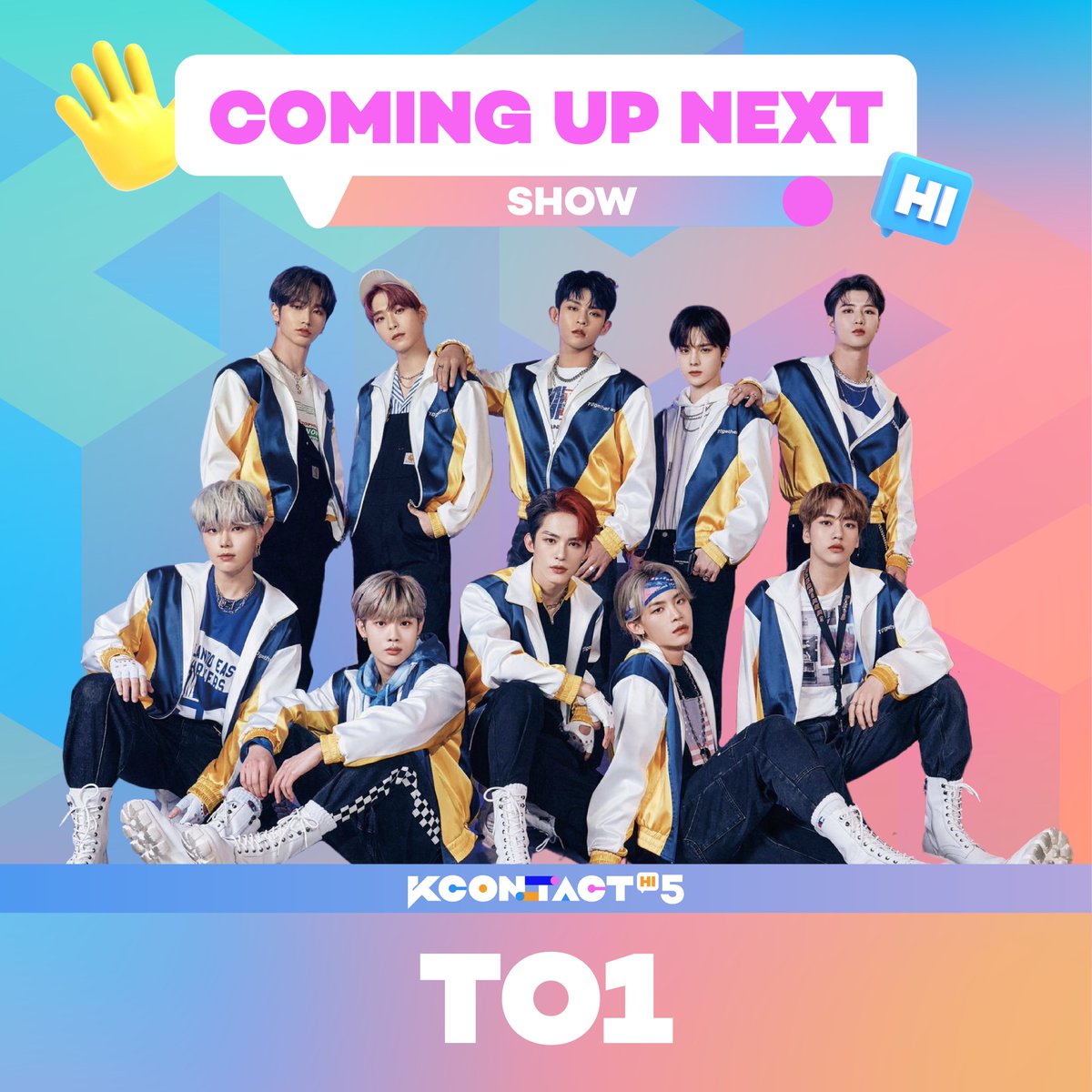 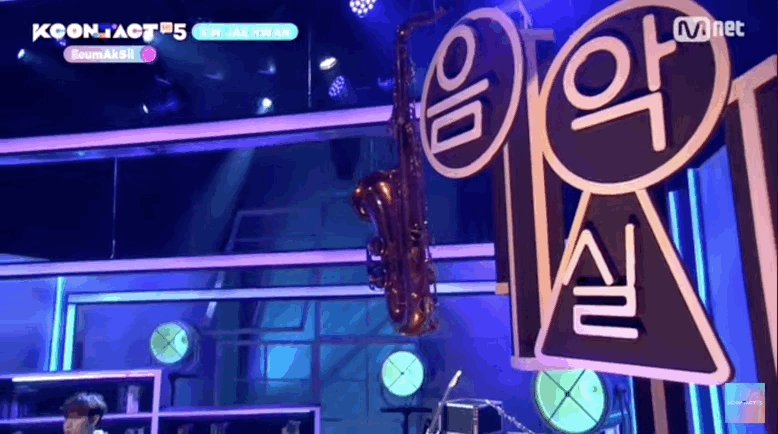 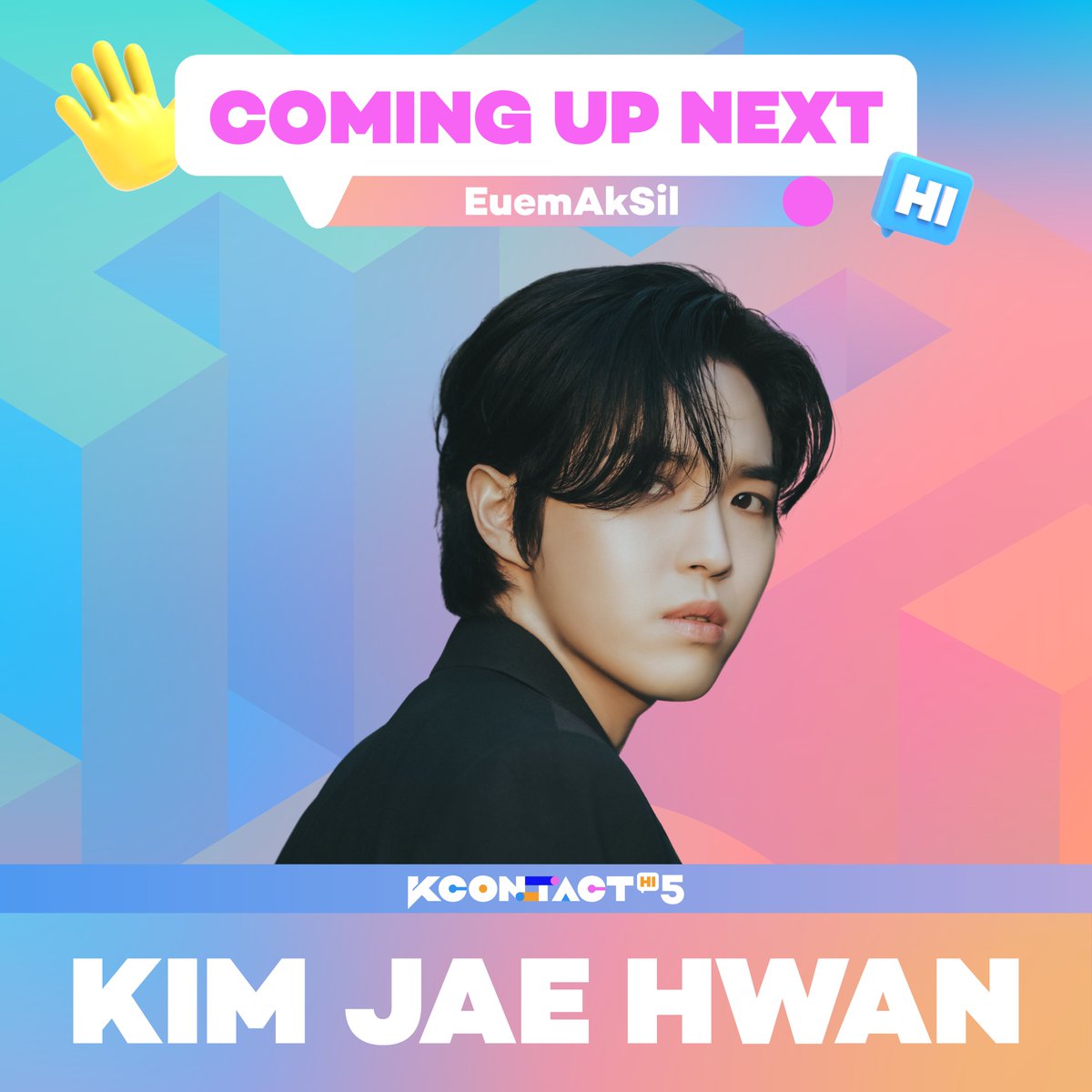