Red Velvet is a South Korean girl group consisting of five members, Irene, Seulgi, Wendy, Joy, and Yeri. The group debuted in August of 2014 with their digital single “Happiness.” Their first U.S. performance was at KCON 2015 Los Angeles. Red Velvet has experienced huge success in Korea and overseas with albums like The Red, Rookie, and The Red Summer topping Billboard’s World Album Chart. In the end of 2017, they became the K-pop girl group with the most number-one albums on the chart with the latest release of their second studio album Perfect Velvet. Recently, the group entered the Top 10 of Billboard’s Social 50 chart for the first time after releasing “Bad Boy.” In March 2018, Red Velvet was announced to be performing at an inter-Korean concert in Pyongyang, North Korea.

Post Views: 3,031
KCONUSA @kconusa
12/01/2021 at 7:04pm
SPECIAL GUEST ALERT! We're so excited to be welcoming Eddie, Reiner, and Riley at our 2021 MAMA Livestreaming Party! Reserve your spot to meet them and more influencers by signing up on https://t.co/L9NpAmJUvN! https://t.co/OSZ5mUzLco
View on Twitter 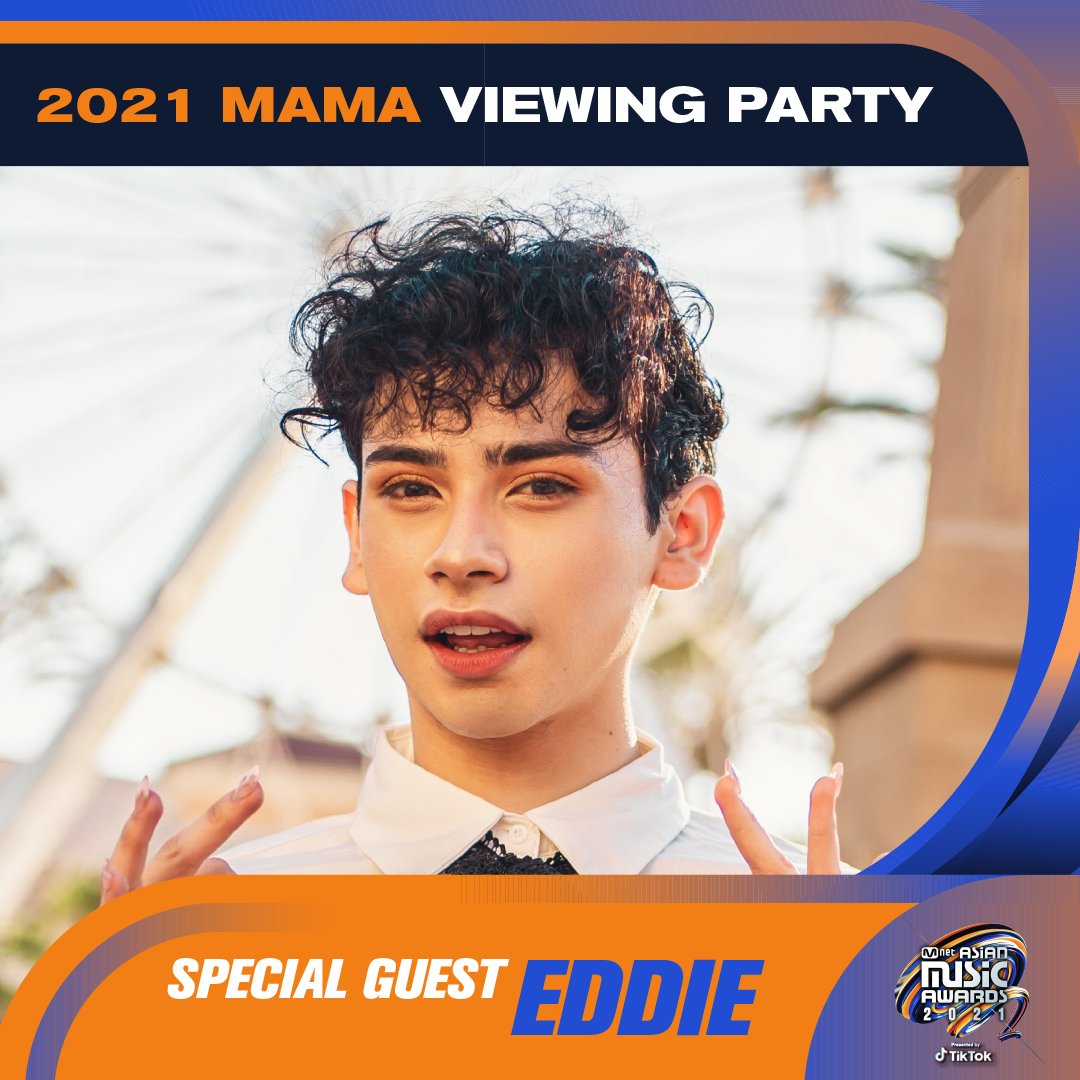 2
62
KCONUSA @kconusa
12/01/2021 at 5:00pm
We're so excited to be hosting our MAMA Viewing Party at CGV Cinemas Buena Park! Make sure to sign up on @InssadaUS 's website ( https://t.co/L9NpAmJUvN) to reserve your spot at our first public event since 2019! https://t.co/aXmYfonjeX
View on Twitter 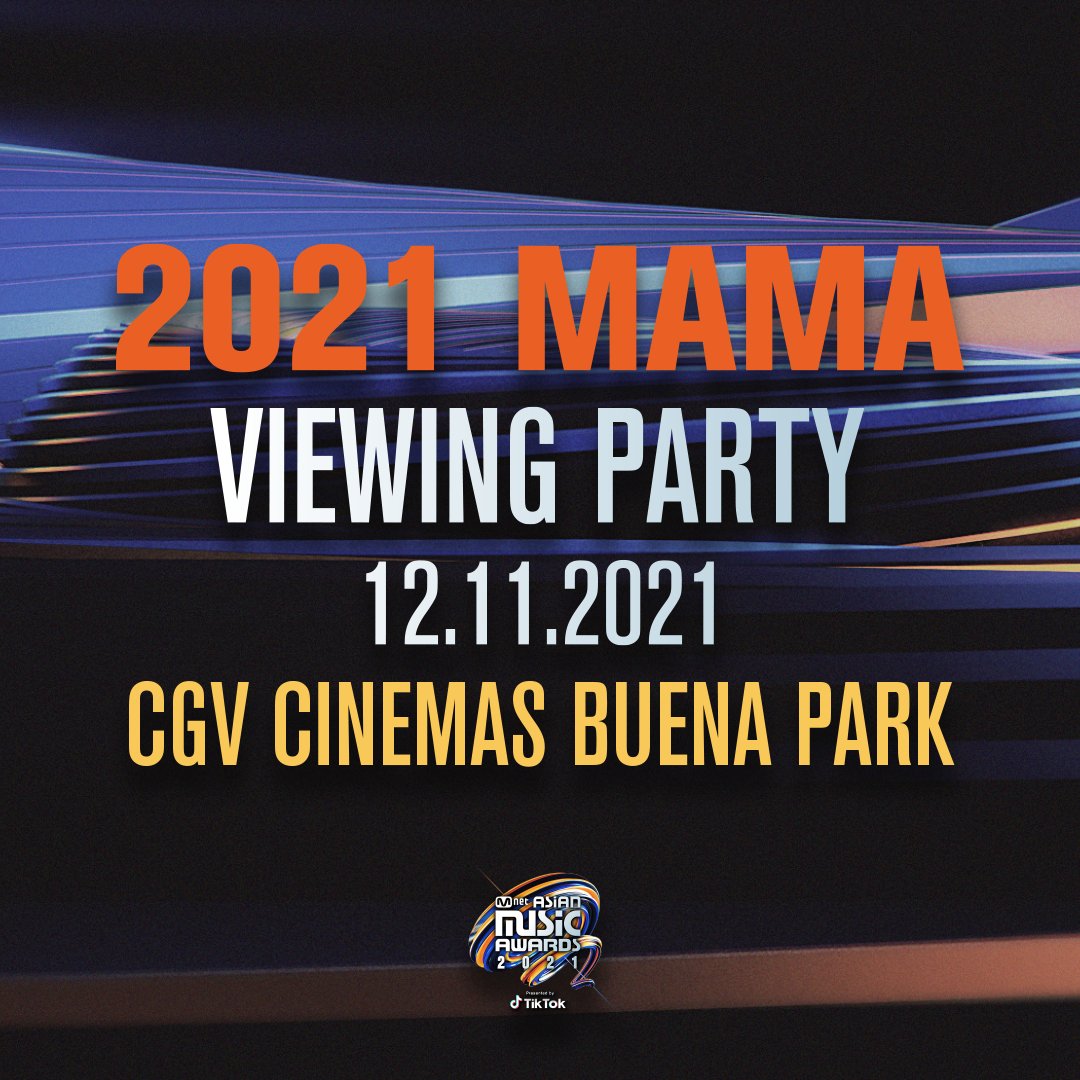 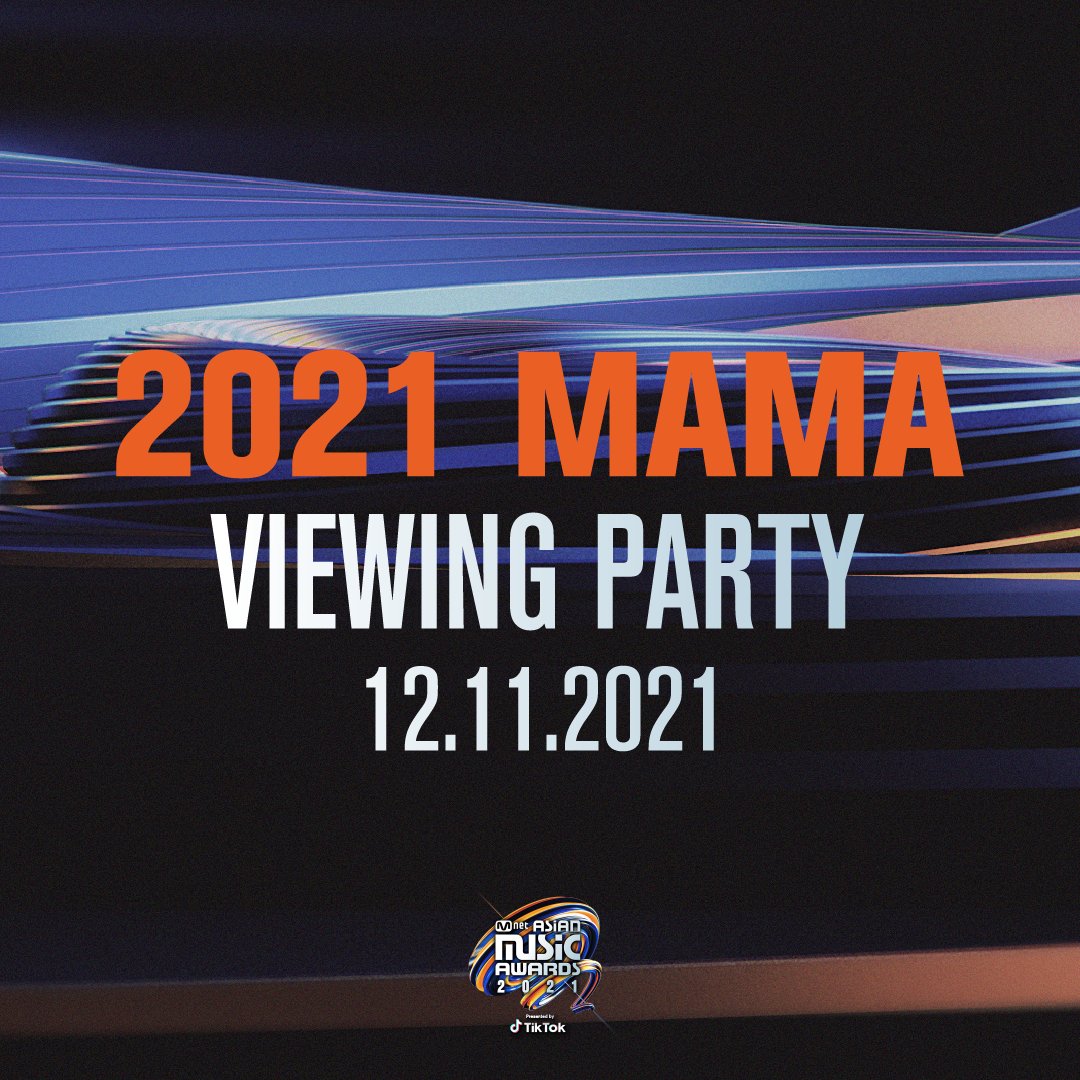 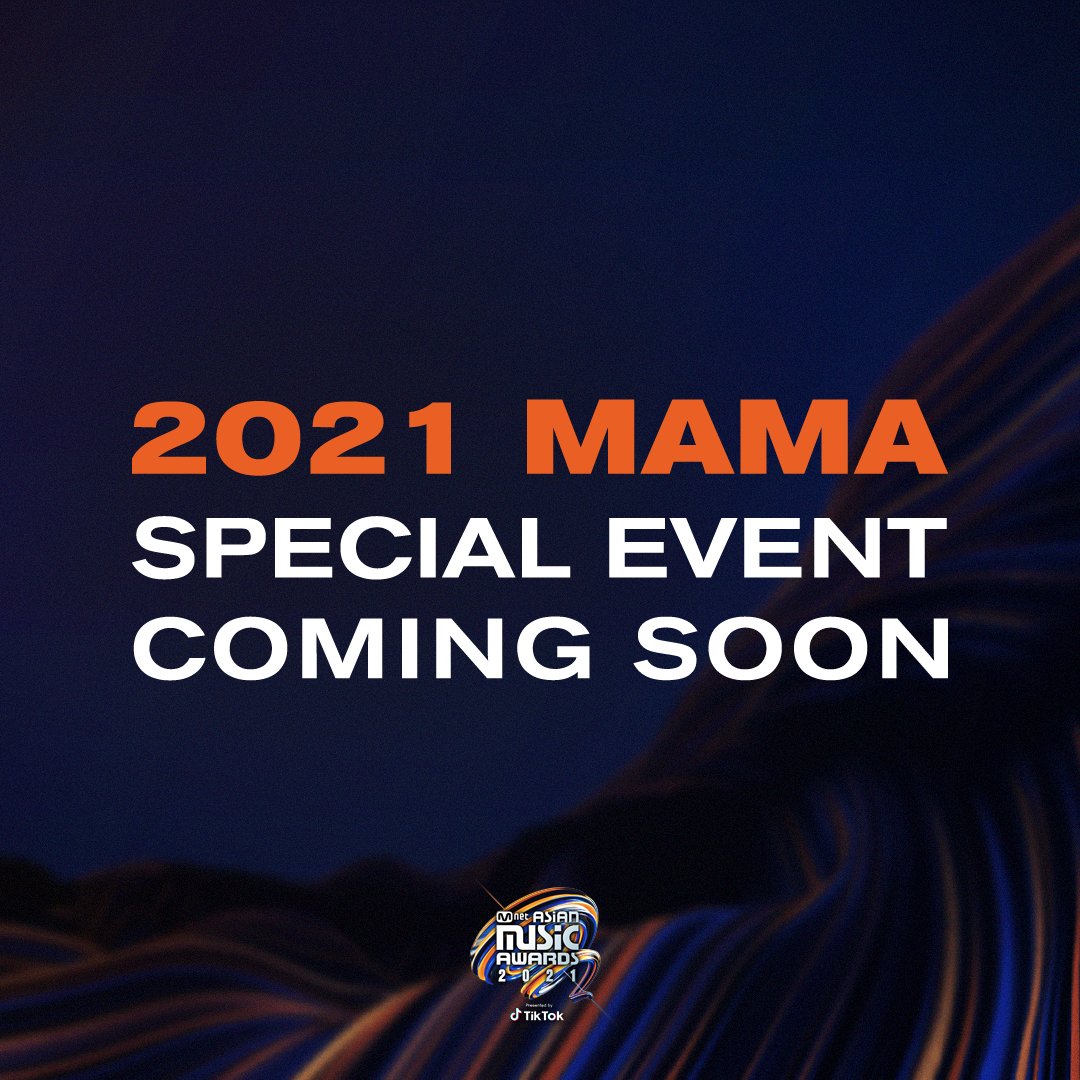