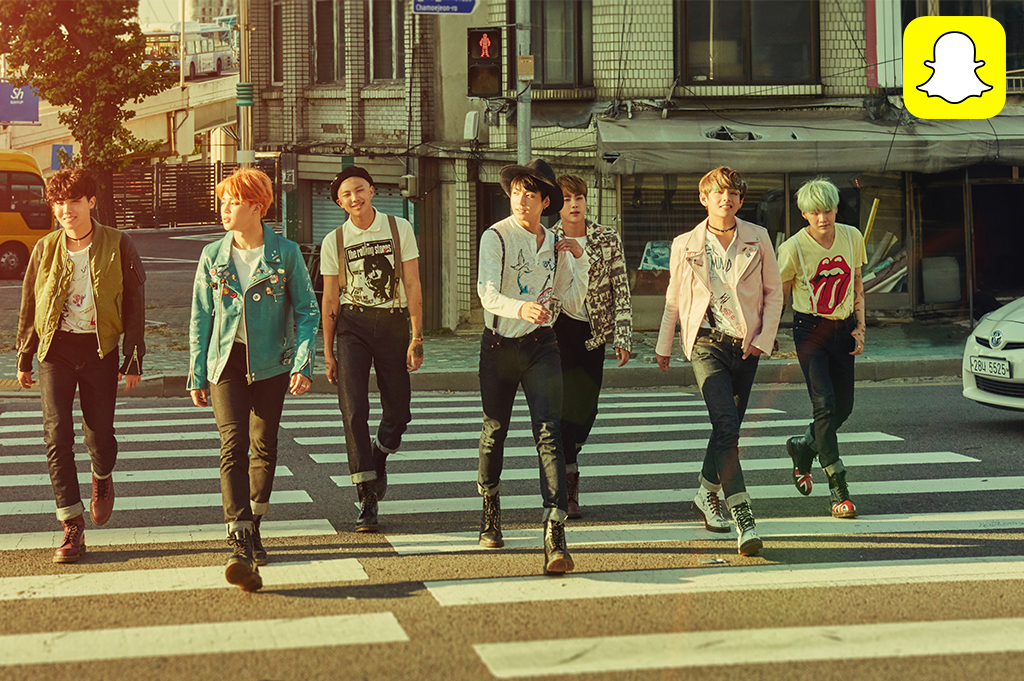 We have more DOPE news for KCON fans! We heard your requests and are beyond excited to announce that KCON 2016 Los Angeles will now also be graced by the Bangtan Boys (BTS)!! From coast to coast we hope you’re ready to RUN and stay YOUNG FOREVER because KCON this year is going to be absolute FIRE 🔥🔥🔥

Every week the KCON team challenges fans with deciphering hints about the new artists joining KCON via our Snapchat (@KCONUSA). This week, we came up with brand new clues to announce BTS once again, but this time for KCON Los Angeles. Below are the clues and explanations we used this week:

We used a runway again to symbolize BTS’s song RUN! (This video is a favorite amongst the KCON staff)

We used this delicious graham cracker, marshmallow and chocolate combination to elude to BTS’s latest song FIRE as s’mores are most traditionally enjoyed and made around a campfire. 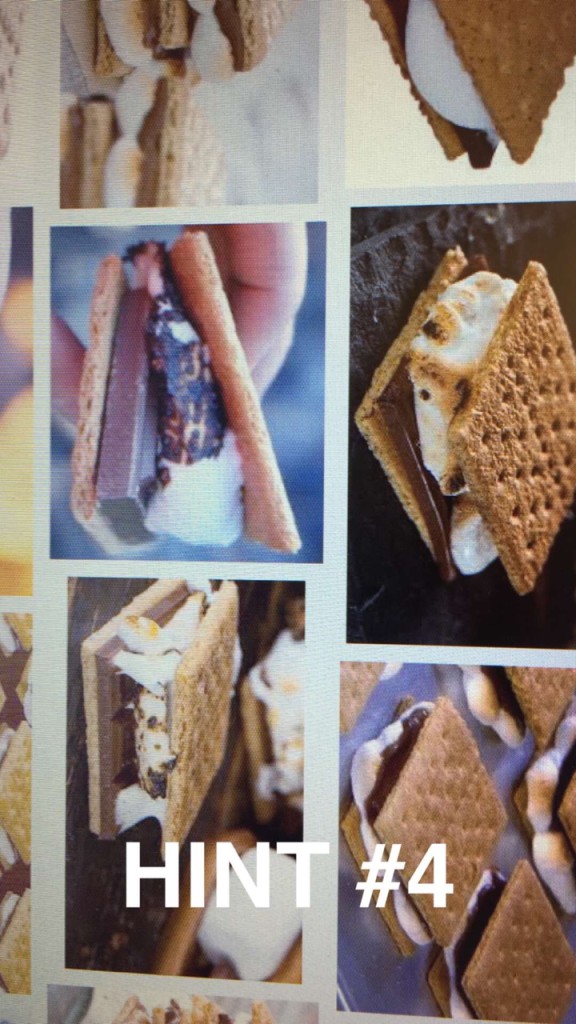 FUN FACT: S’mores is the short-form of the original name of the snack which was “some mores” *mind blown*

Were you able to decipher this hint? BTS member Jeon Jung Kook is also known by the nickname Kookie. 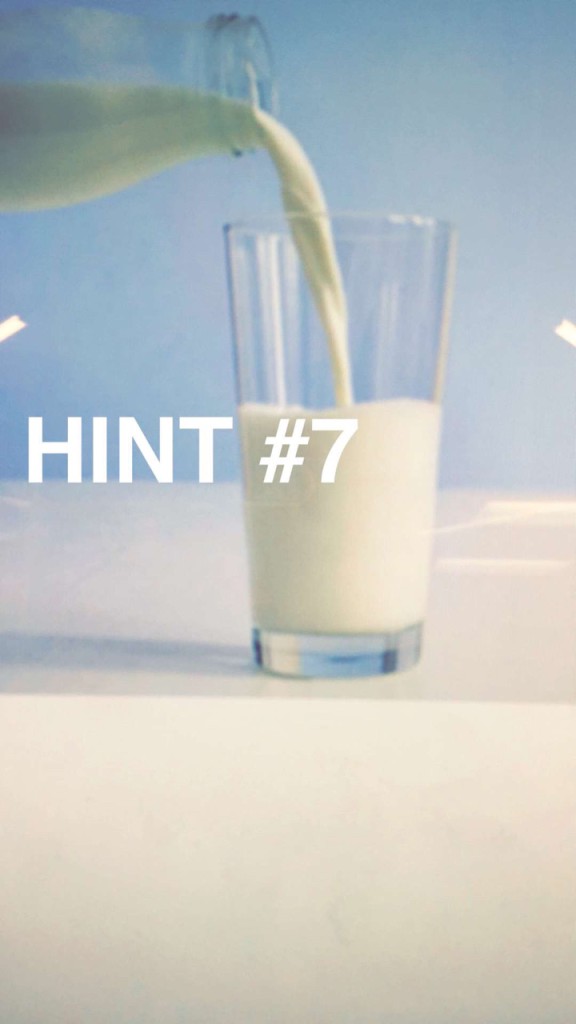 Calling for all pictures of Jung Kook eating milk and cookies!

Confused by the horse sounds? This hint was used because BTS’s V is a part of the cast for the upcoming KBS2 historical drama “Hwarang: The Beginning.” In late February this year there was a video posted on BTS’s Twitter of V riding a horse at an equestrian center to prepare for the drama!

Let’s cheer on our 4D alien V in his drama debut~ FIGHTING!

That wraps up this week’s Snapchat hints for BTS! Were you able to piece together the clues? Are you excited to have BTS on both coasts? Continue to follow KCON on our different platforms and check back with us next week as we continue to reveal more artists for KCON 2016! A.R.M.Y members are you ready?!