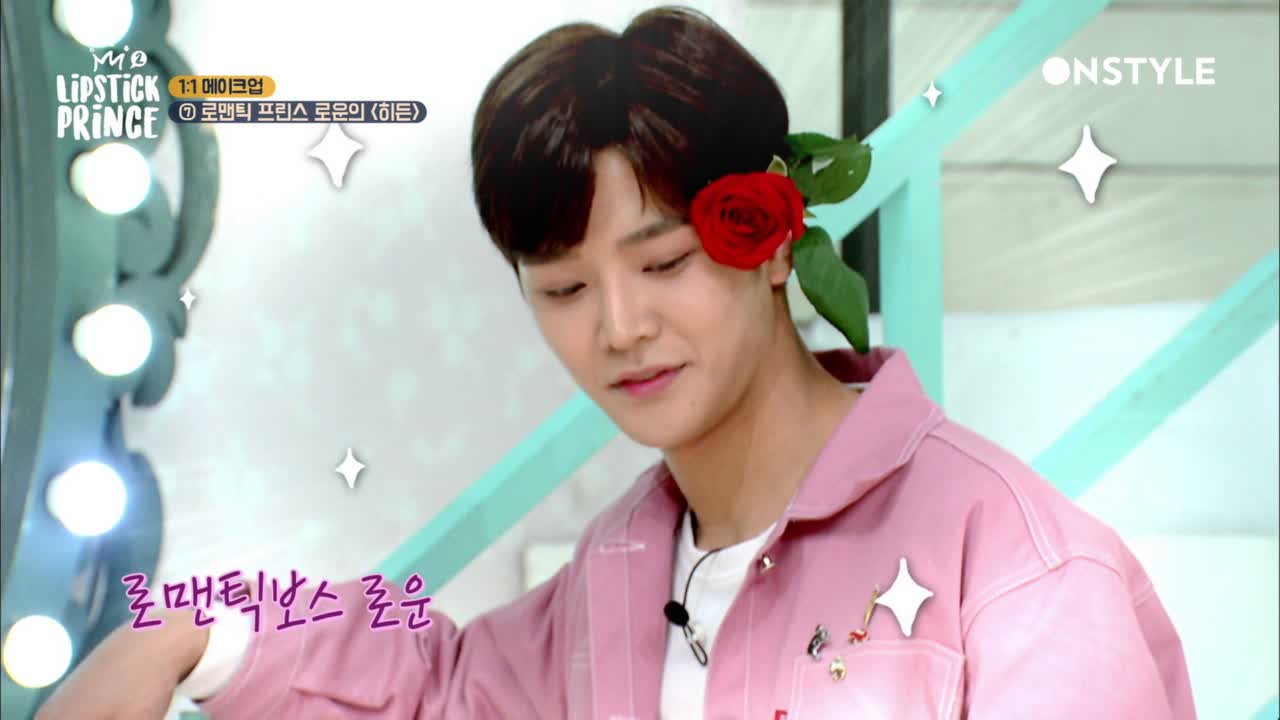 SF9 is definitely a rookie group on the rise these days. They’re making their U.S. debut at KCON NY (Jun 23-24), their latest single “Easy Love” topped the U.S. iTunes K-Pop Singles Chart, and their members have some really diverse talents.

Chani broke our hearts as Sun Woo in “Signal”

Ruuuuuunnnnn, Chani! Run far away from the bad man.

Zu Ho has got the sexy moves.

It’s all fun and games until the moves get “too sexy.”

And, Jae Yoon’s got a lot of confidence in his…assets.

We love a man with confidence.

And then, there’s Rowoon, who week in and week out manages to amaze us with his corny, yet heart-stopping pick up lines, charm, and “this human can’t be real” acts of chivalry on “Lipstick Prince.”

If you haven’t had a chance to check out the best moments of this show yet on KCON.TV, we’ll give you the quick rundown. “Lipstick Prince” has an all-star cast of “princes” including H.O.T’s Tony Ahn, Super Junior’s Heechul, VIXX’s N, BtoB’s Eunkwang, Block B’s P.O, Monsta X’s Shownu, NCT 127’s Johnny, and SF9’s Rowoon. Each week, they are given an idol “princess” whose makeup they have (try) to do. If you thought that Shownu + makeup would equal crying tears of laughter, you would be correct–but that’s another article.

SF9’s Rowoon is the prince who just can’t stop charming the princesses to the frustration of…Heechul. And, we can’t say that we’re surprised because who could resist the charm of a man who….

Rocks the latest in “bow fashion”.

No one can say that SF9 doesn’t know how to celebrate a comeback right.

And, makes women feel this kind of way:

Girl, you just got shook by Rowoon.

…because he does things this kind of way:

Television chivalry is not dead, y’all!

To shed some light on SF9 member and future KCON artist, Rowoon, the prince of way too much charm, a man who acts like a character the most chivalrous of K-Drama hero would write if he were writing a K-Drama, we’re taking a look at how you too can become a “Prince of Too Many Charms.”

Here’s Rowoon’s Guide to Becoming A “Prince of Too Many Charms”:

1.  Be ready at any time to steal someone’s heart.

Even if it means becoming a human umbrella and angering the leader of VIXX, you must be #1 in all the girls’ hearts. Whatever. It. Takes.
(Catch the exact moment from: ~3:25)

Did anyone else have Enrique Iglesias’s “Hero” playing in their head at this moment? No? Just us?

2. Use a single touch and a single word to make girls blush.

A blush is a sign that you’ve successfully “shimkung-ed” your lady.

Nam Bora–shimkung-ed with a single word

3. Don’t look down on props. There’s nothing that a well-placed rose and a well-done pose can’t do.

Even Hyuna’s not safe from this charm.

4. Take some inspiration from K-Drama and turn every wall into a skinship opportunity.

Actors like Lee Min Ho, Kim Soo Hyun, and Song Joong Ki are not meant to be watched, they’re meant to be studied.

…take this chance to let your shyness power-up your cuteness. There’s nothing cuter than acting “shy shy shy.”

As every K-Drama hero knows, you’ve got to be a well-rounded character. So, let your shy flag fly!

6. Because even when you lose an aegyo battle to your “visual arch-nemesis,” you might even charm people more with your aegyo meltdown.

See, you’re feeling all charmed right now from all this “shy”.

7. Become a master of suggestion.

8. No matter if “people” make fun of your pick up lines, you just keep on stealing hearts.

Now, go out there and life your most charming, most Rowoon life. 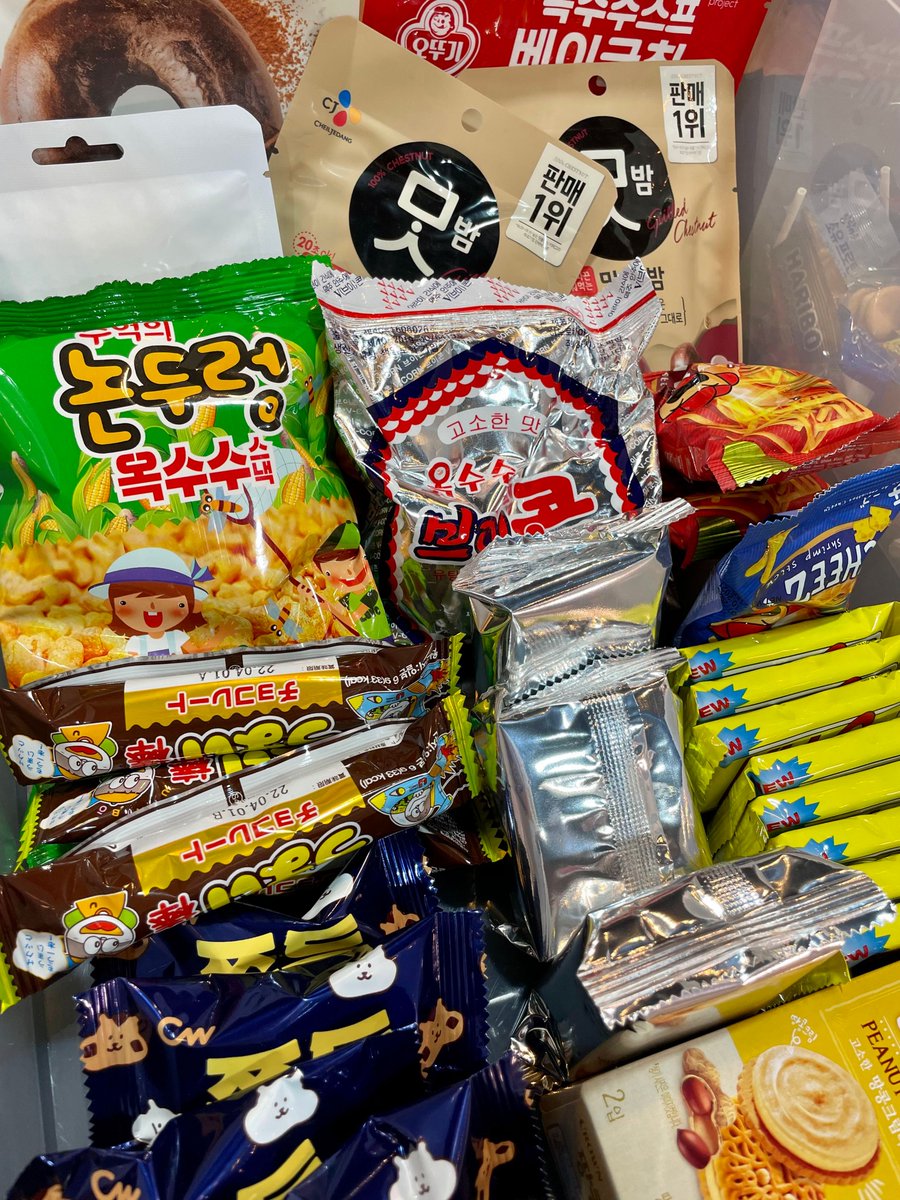 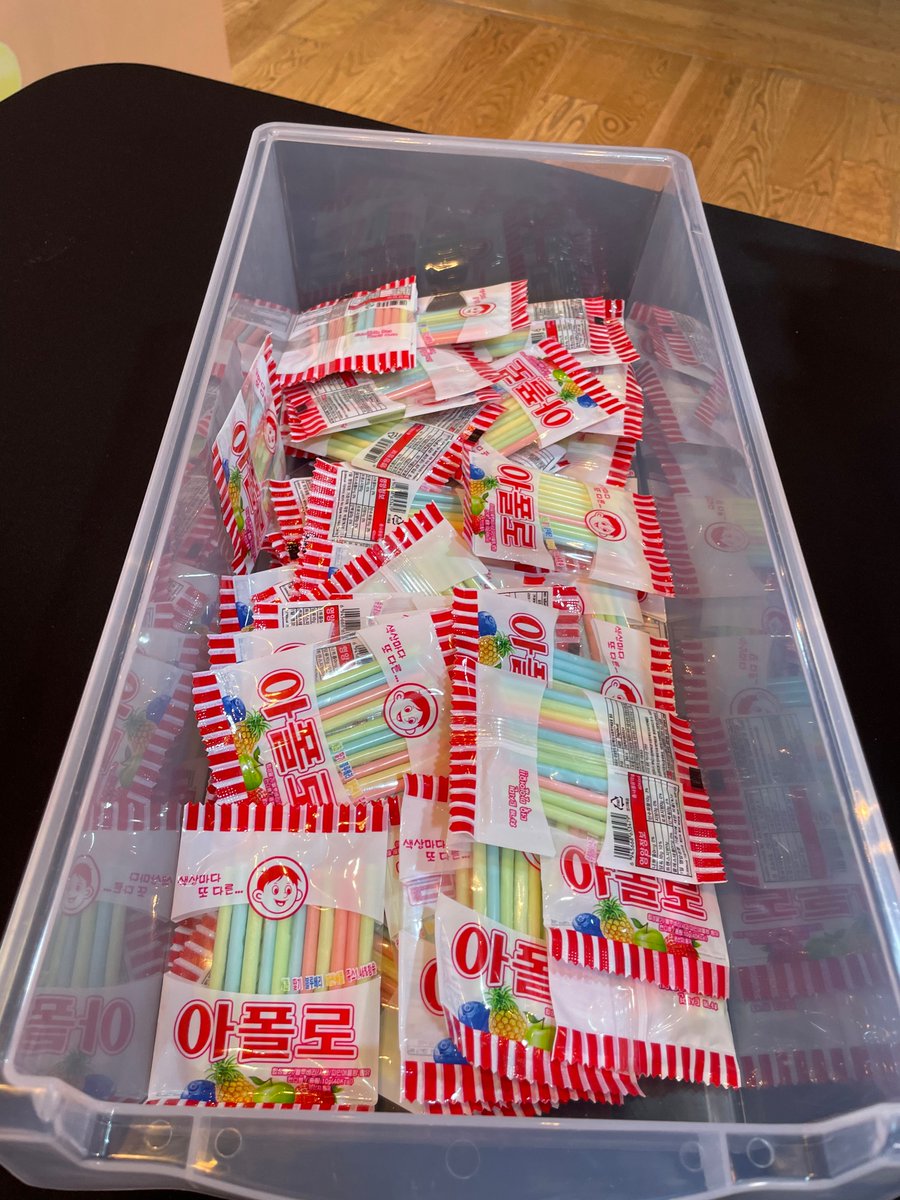 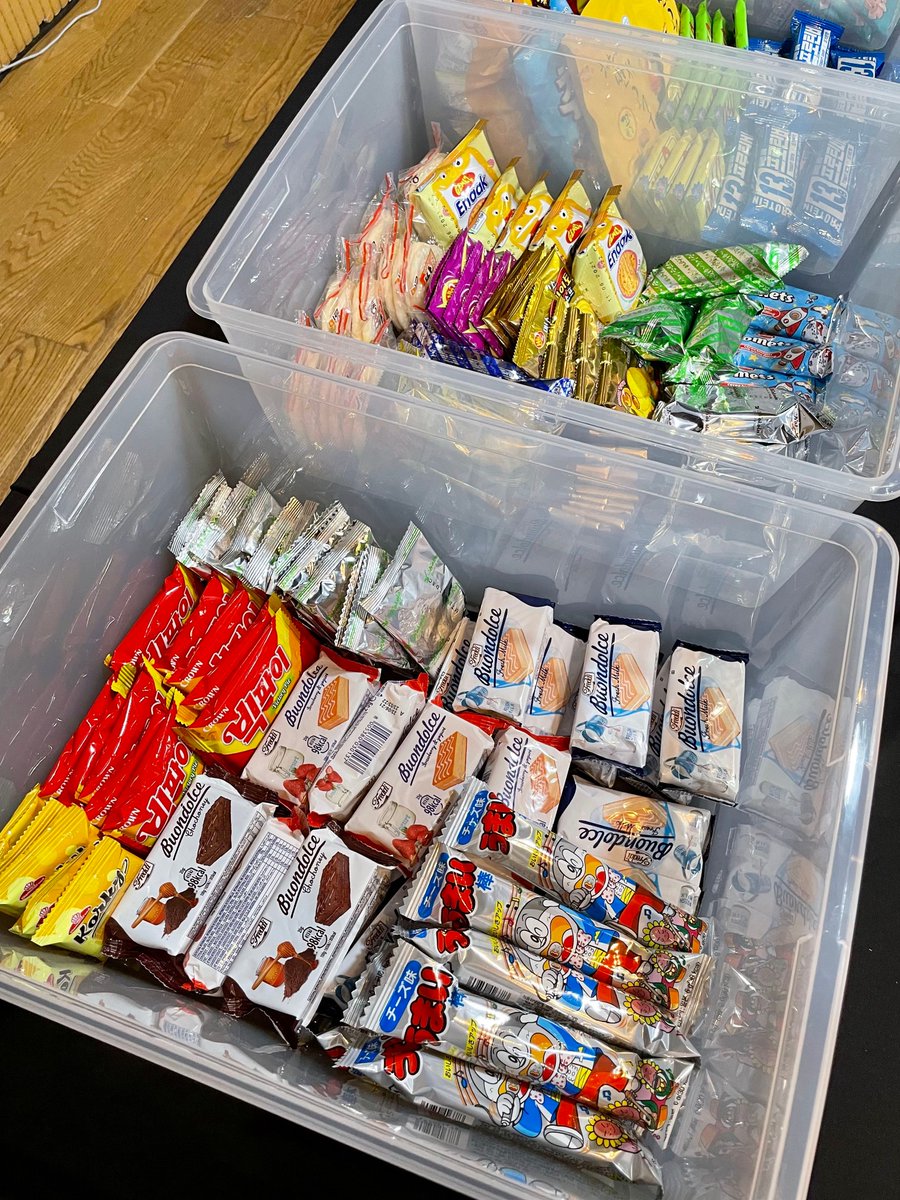 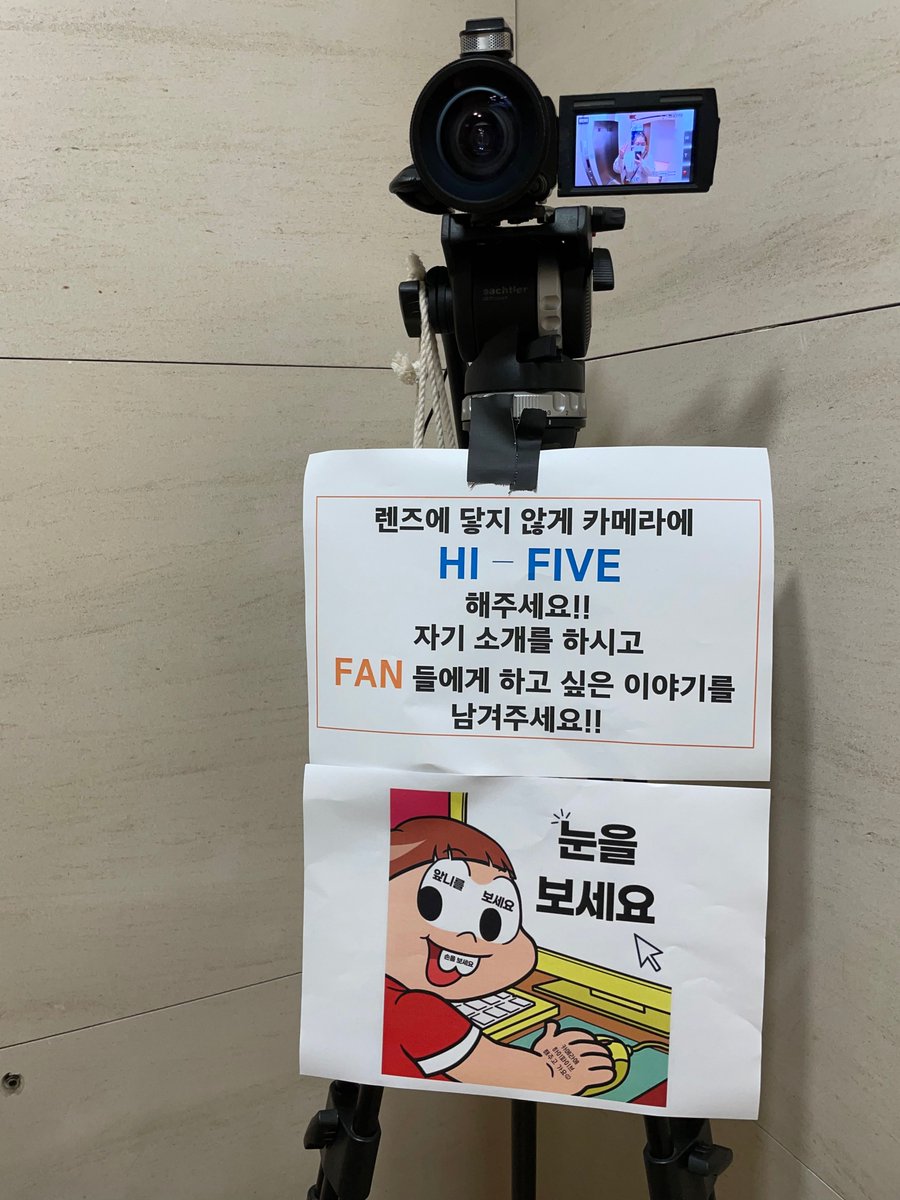