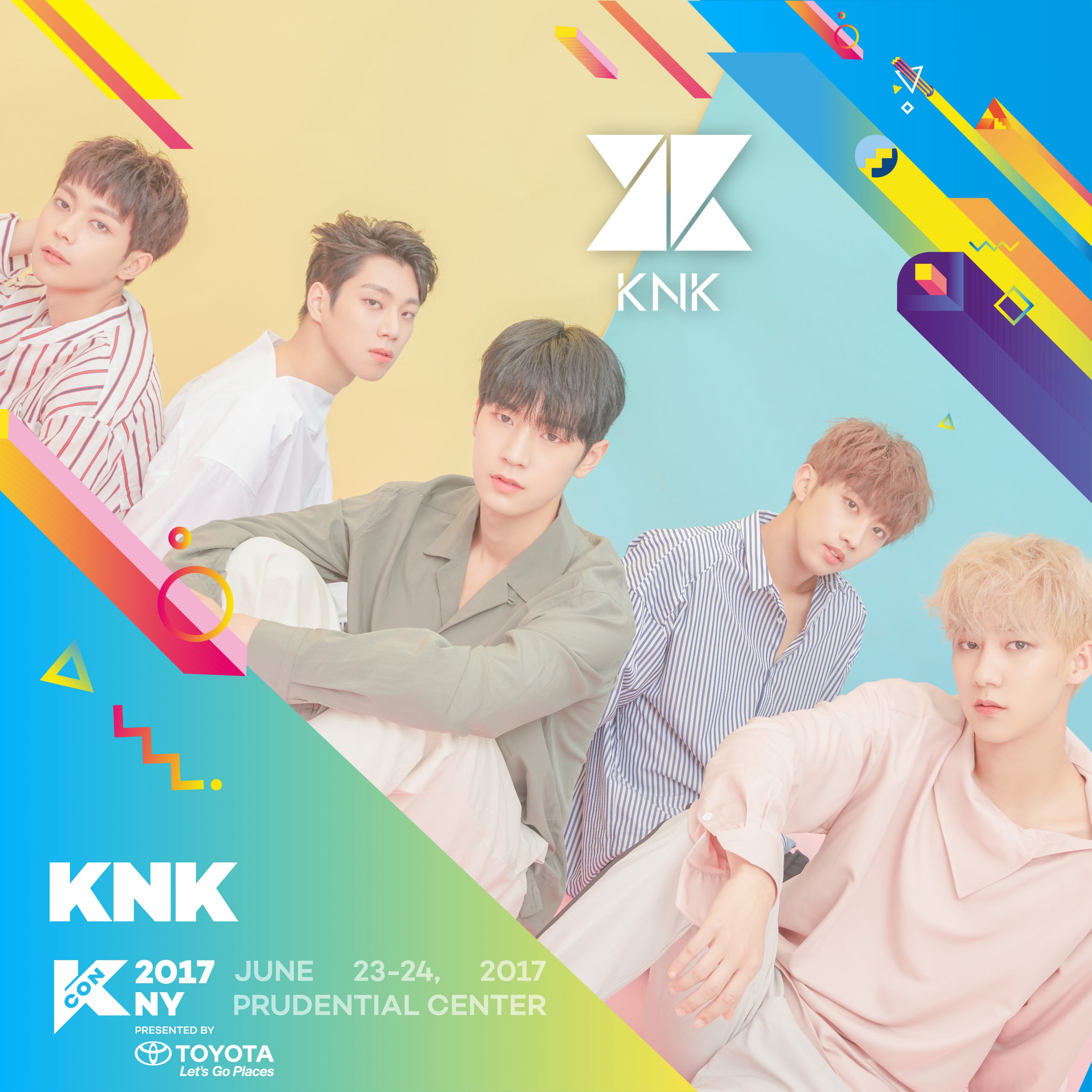 KNK is a five-member boy group who debuted under YNB Entertainment in 2016. The group consists of Youjin, Seungjun, Inseong, Jihun, and Heejun. They held their debut showcase on February 29, 2016 and officially released their debut single album titled Knock on March 3, 2016. In May 2016, the group released their first EP titled Awake. In November 2016, KNK 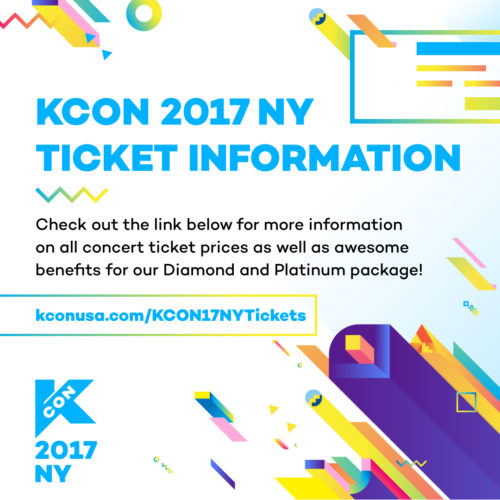 KCON17NY attendees, the moment you all have been waiting for is here: ticket information! During the third episode of #KCONLIVECHAT, Vanessa and Winnie went over A LOT of information in regards to tickets. To make sure you all are well informed, we’ve included everything you need to know about tickets, all in one place. Please 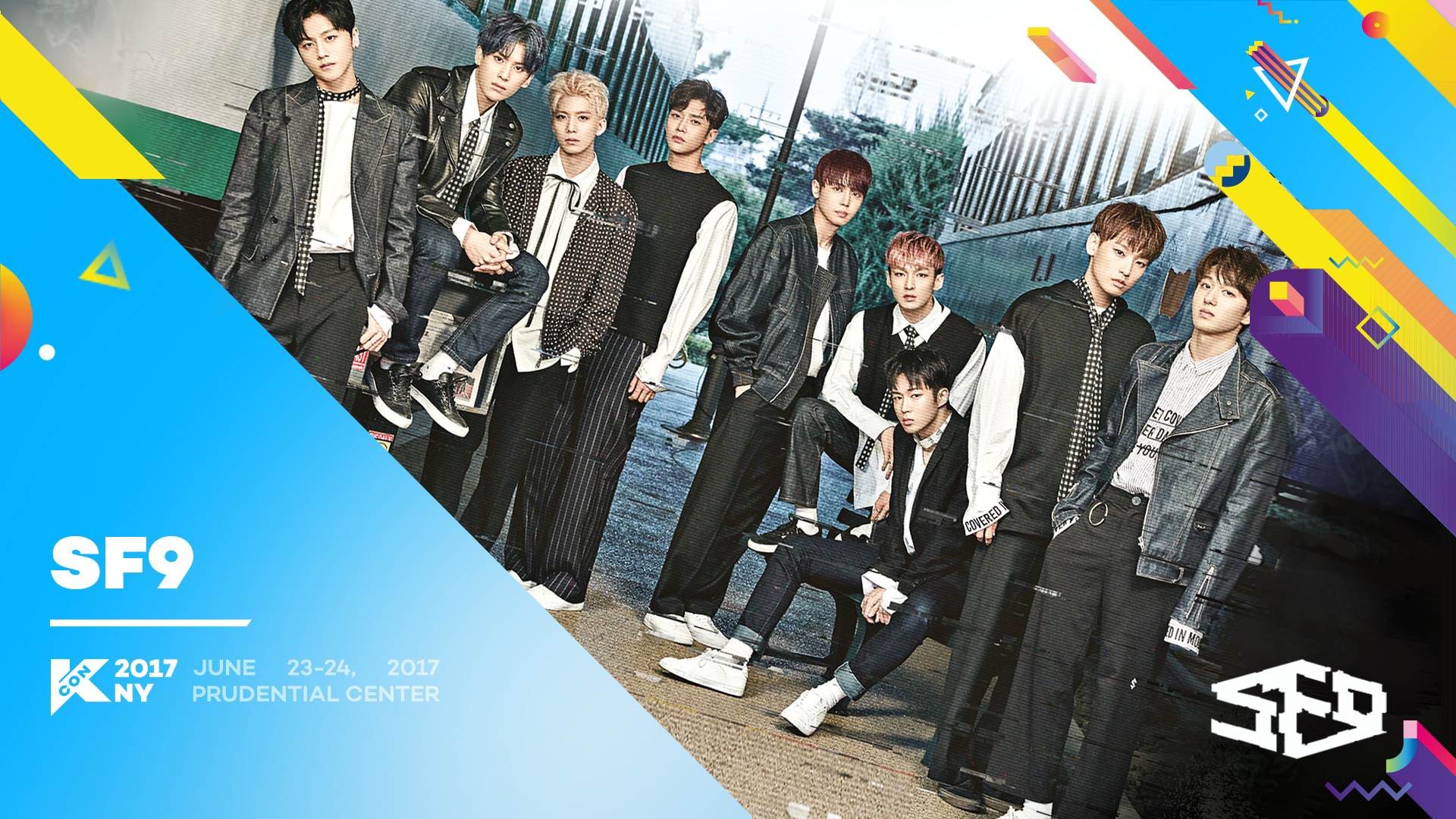 SF9 has been added to the lineup for #KCON17NY! This week our Instagram hints were for TWO artist announcements. Great job to everyone who guessed the hints correctly for SF9! Check out all the hints and their explanations below. 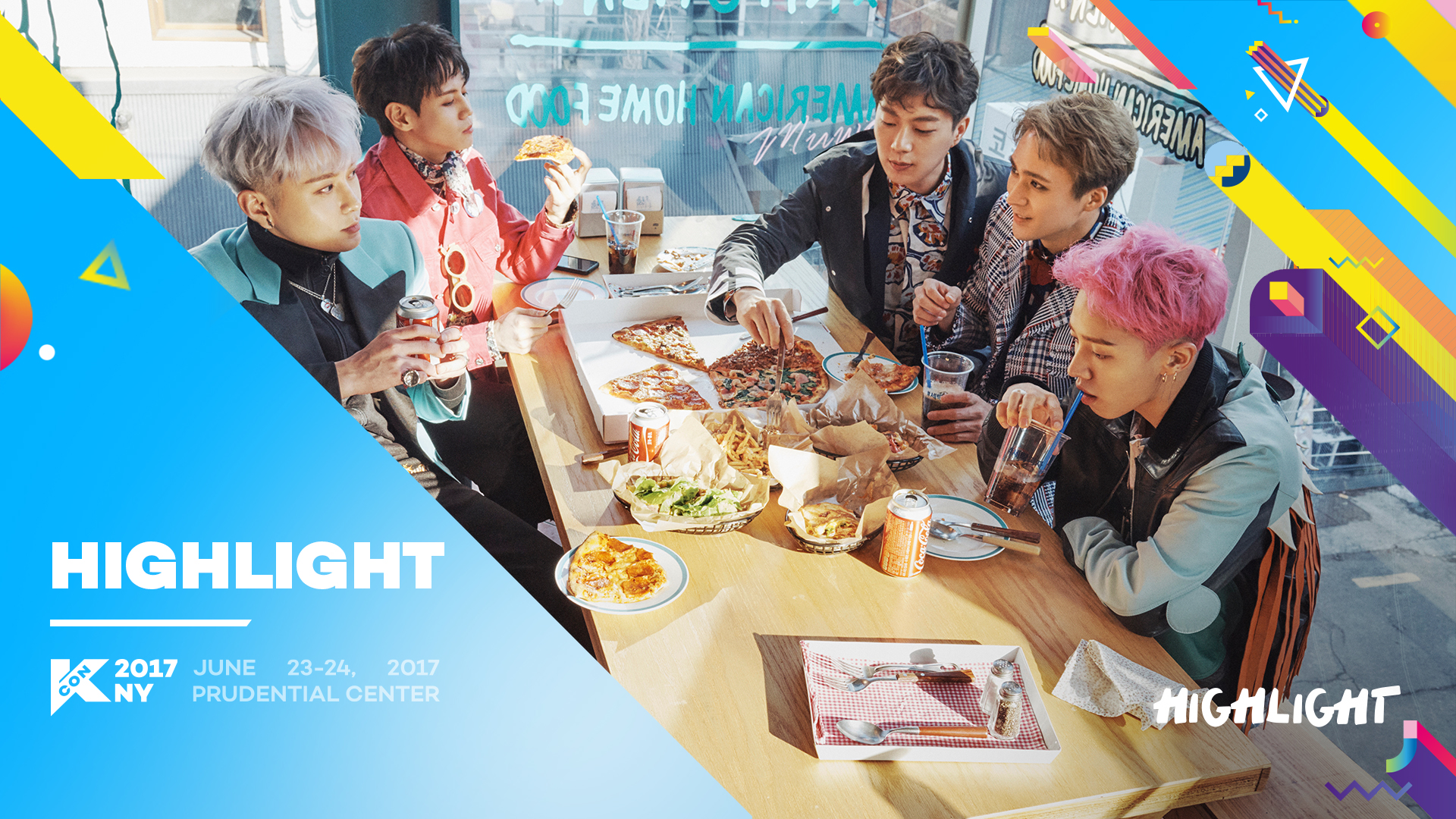 That’s right KCON-ers, HIGHLIGHT is coming to KCON17NY! AIGOOOOOOO!!! This week our Instagram hints were for TWO artist announcements. Great job to everyone who guessed the hints correctly for HIGHLIGHT! Check out all the hints and their explanations below. 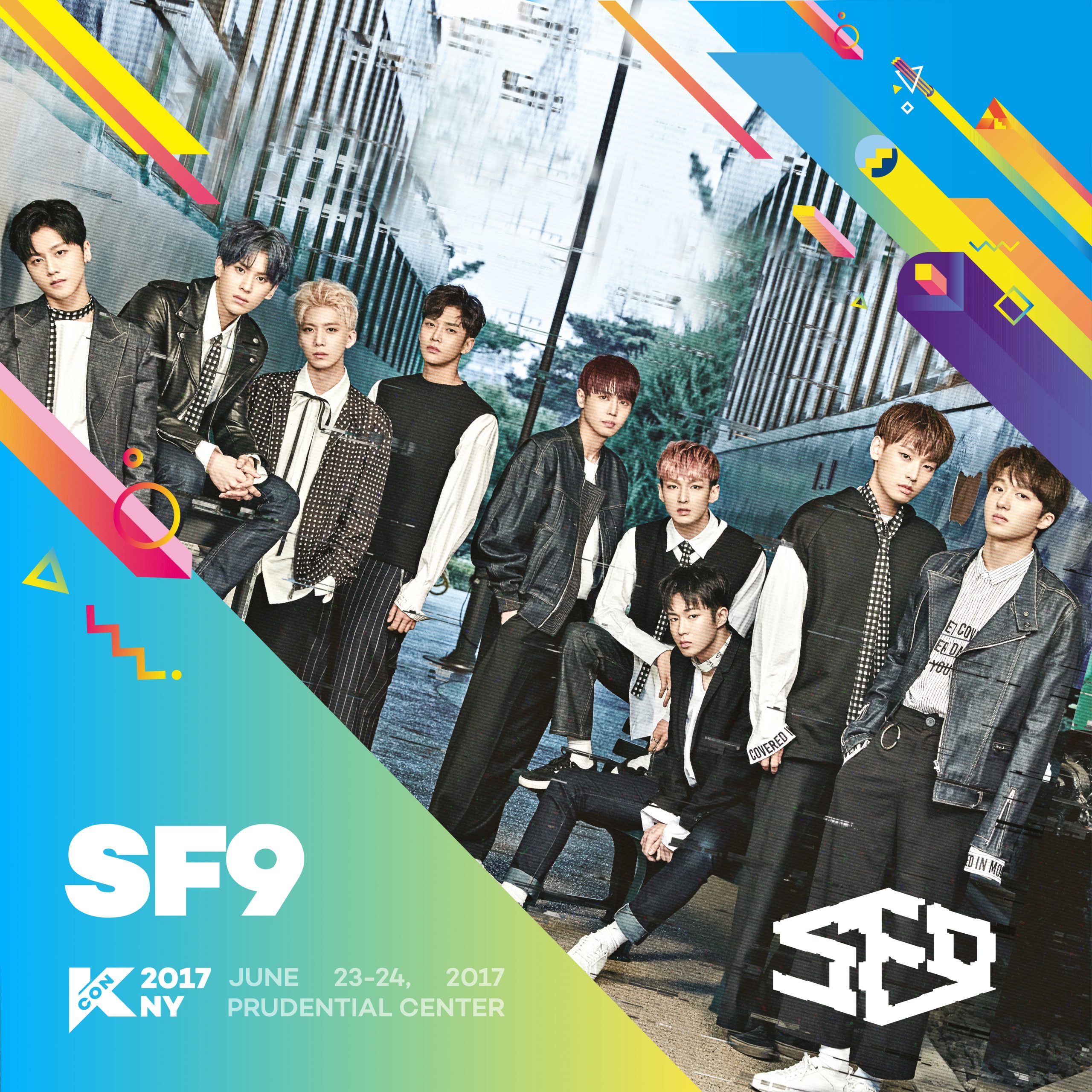 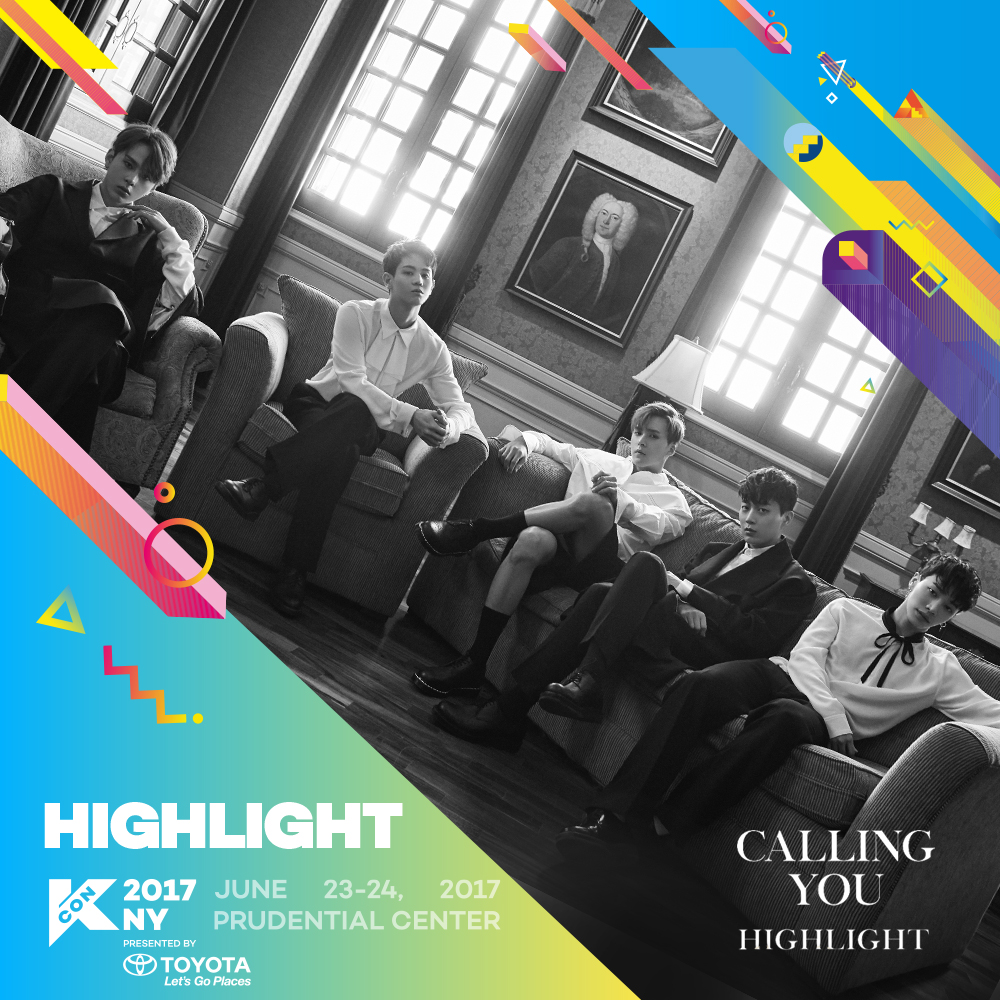 HIGHLIGHT is a boy group debuted under Around US Entertainment with mini-album,Can You Feel It?, on March 20, 2017. The group consists of five members: Yoon Doo-joon, Yong Jun-hyung, Yang Yo-seob, Lee Gi-kwang, and Son Dong-woon. Formerly known as Beast, the group’s five members announced the new group name, Highlight, in February and revealed that 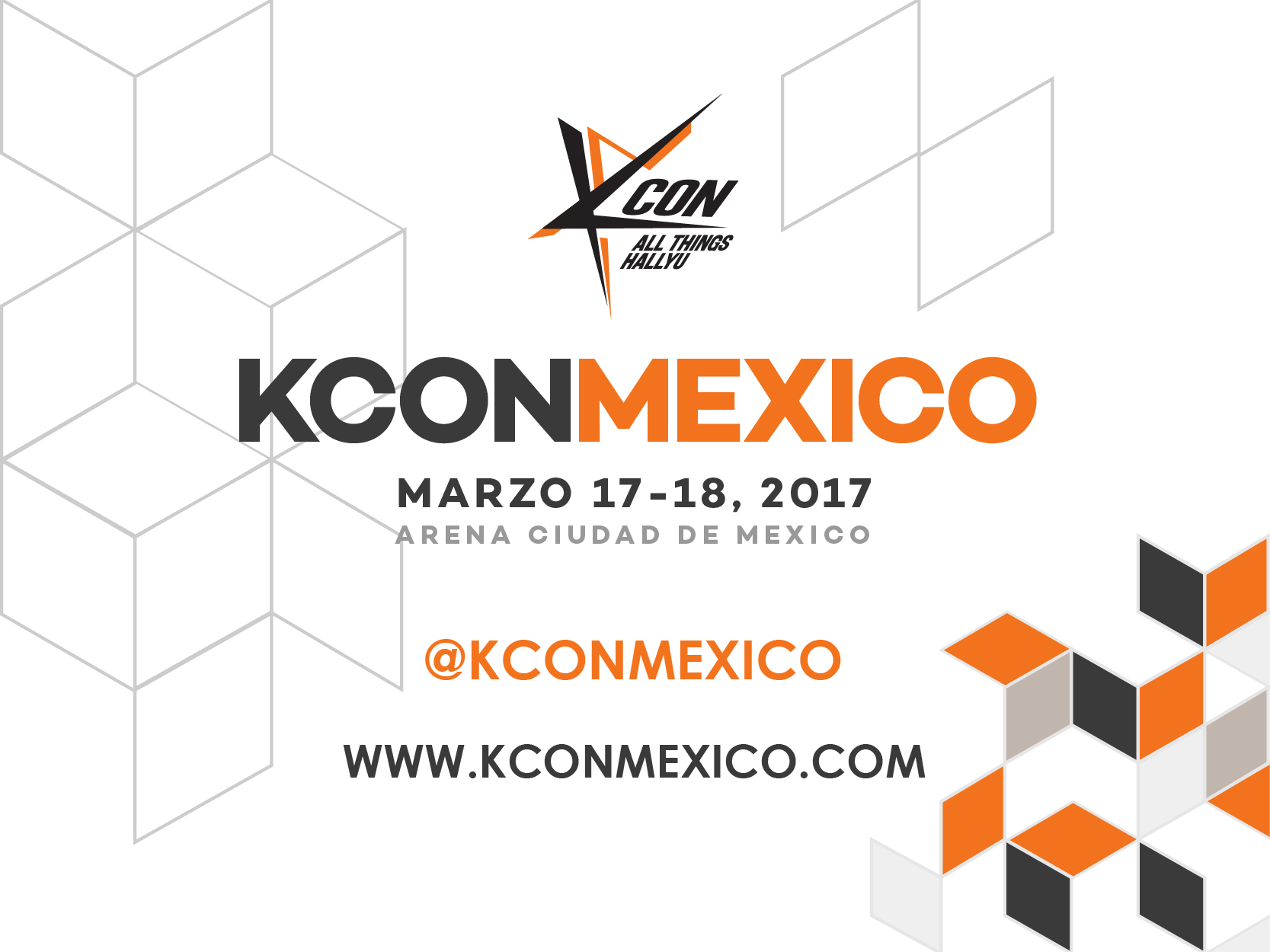 Hello, KCON-ers! We are super excited to announce that KCON Mexico is happening at Mexico City Arena from March 17 to 18, 2017! If you are already following KCON USA but also excited for KCON Mexico, please visit our KCON MEXICO website for more information. Make sure to also follow #KCONMEXICO on Facebook, Twitter, and Instagram 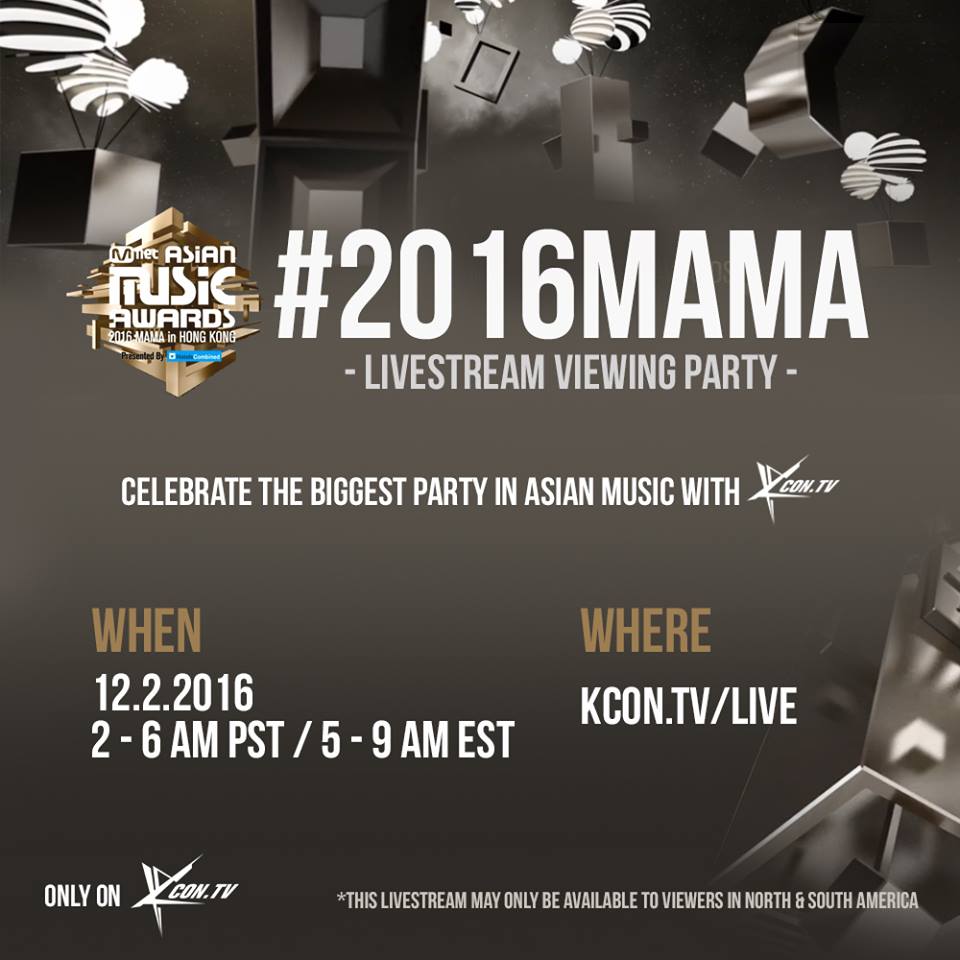 KCON.TV is excited to announce that our fans in North & South America can watch the official #2016MAMA livestream on #KCONTV. See you there! WHEN: Dec. 2 2AM – 6AM PST // 5AM – 9AM EST WHERE: KCON.TV/LIVE 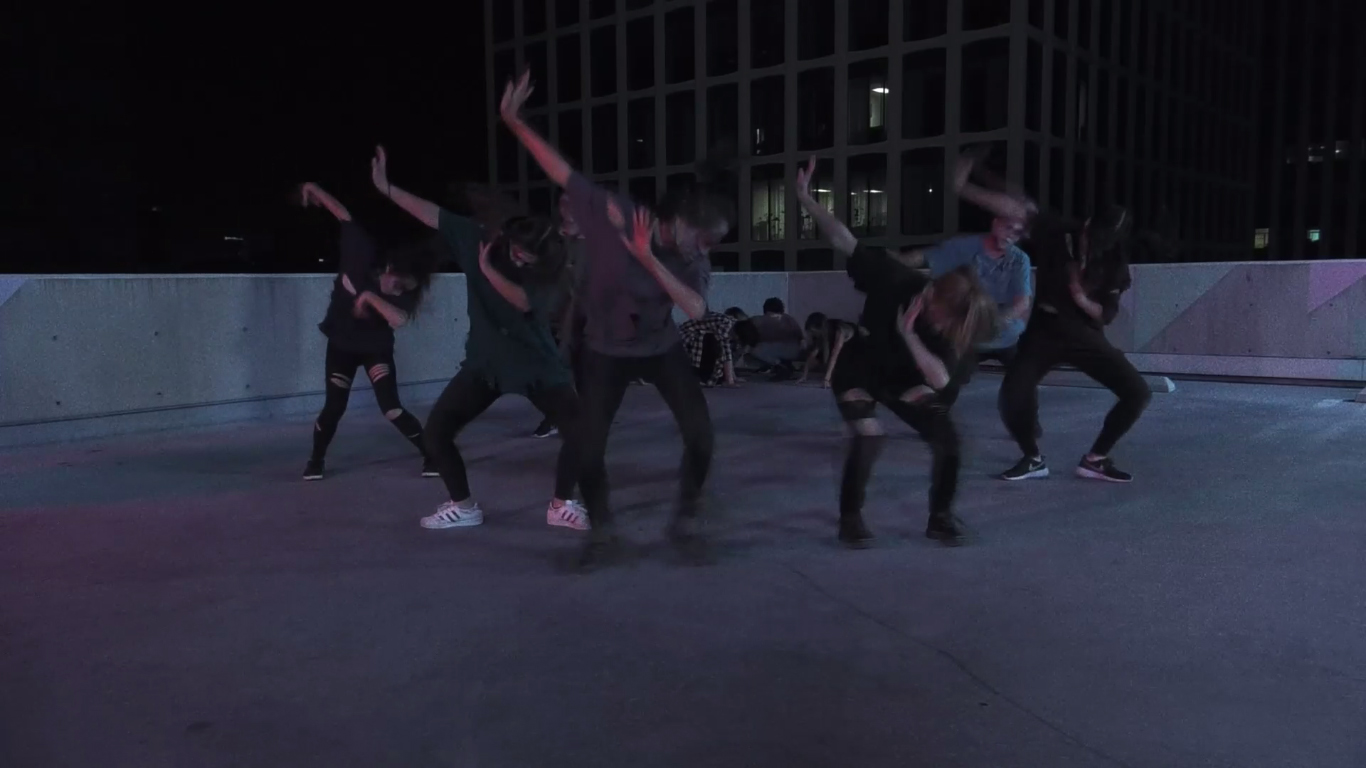 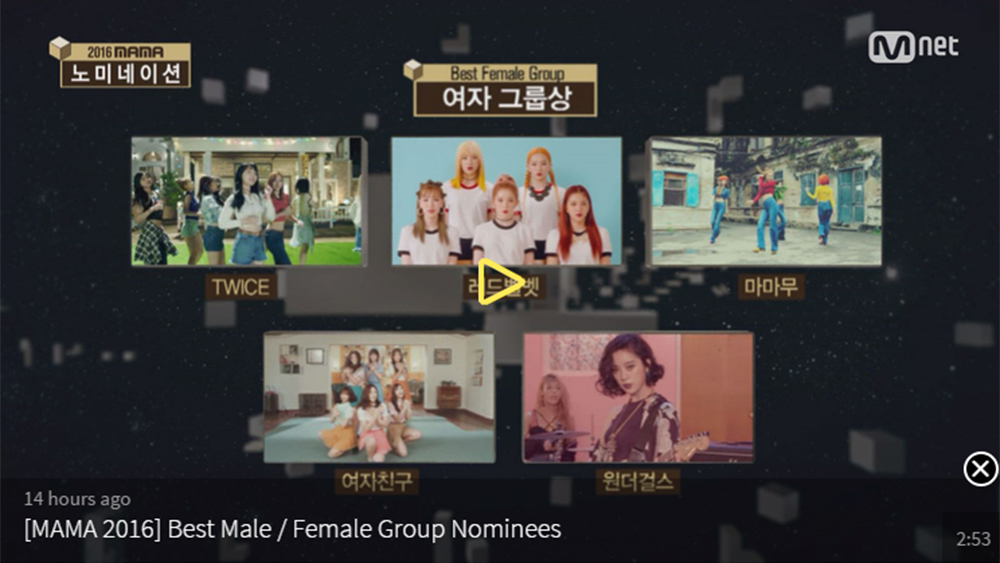 Who’s excited for MAMA 2016! We can’t wait! Be sure to cast your votes! Watch now