K.A.R.D is coming to LA right before they start their America and South America tours~ If you didn’t get a chance to see them when they first visited the states, here’s your chance! Who’s ready to see K.A.R.D at #KCON17LA??!!!!! 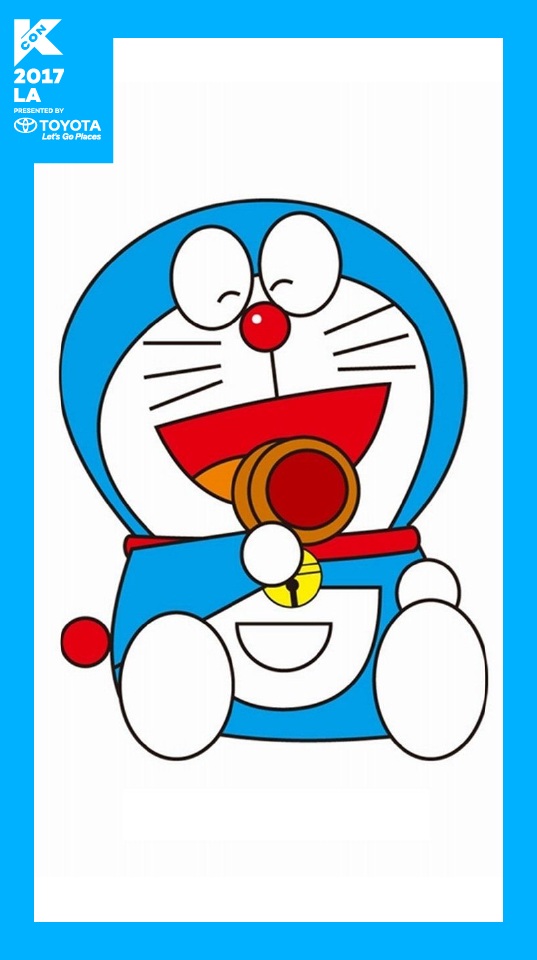 REASON: Jiwoo can do a really accurate impression of Doraemon! Watch from 1:40~ 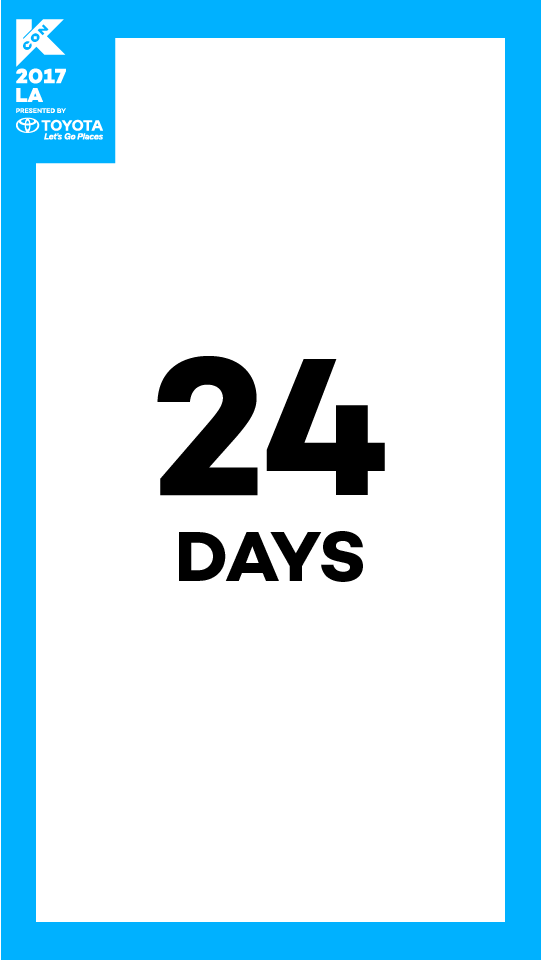 REASON: When the hints were revealed on our social media, K.A.R.D had 24 days until their debut! Their official debut album ‘Hola Hola’ is to be released on July 19th, 2017. 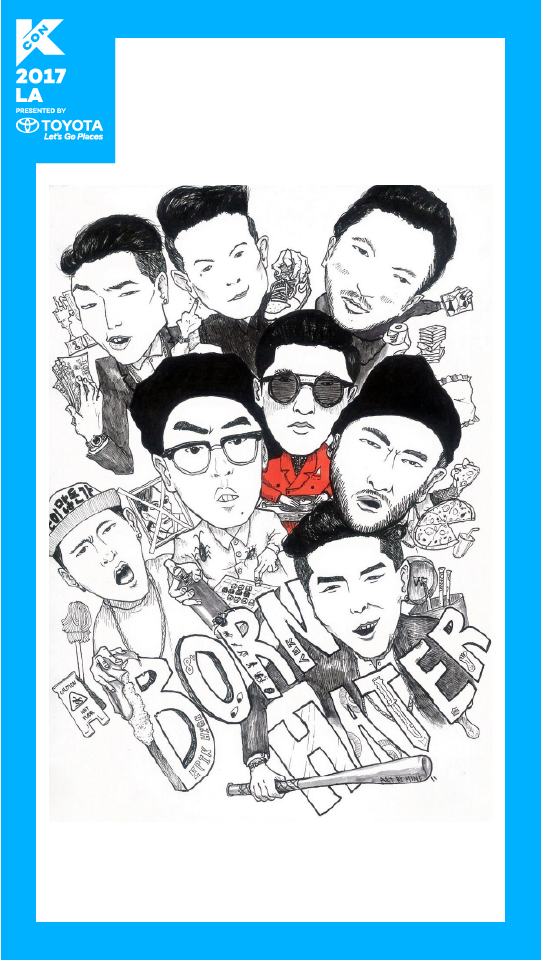 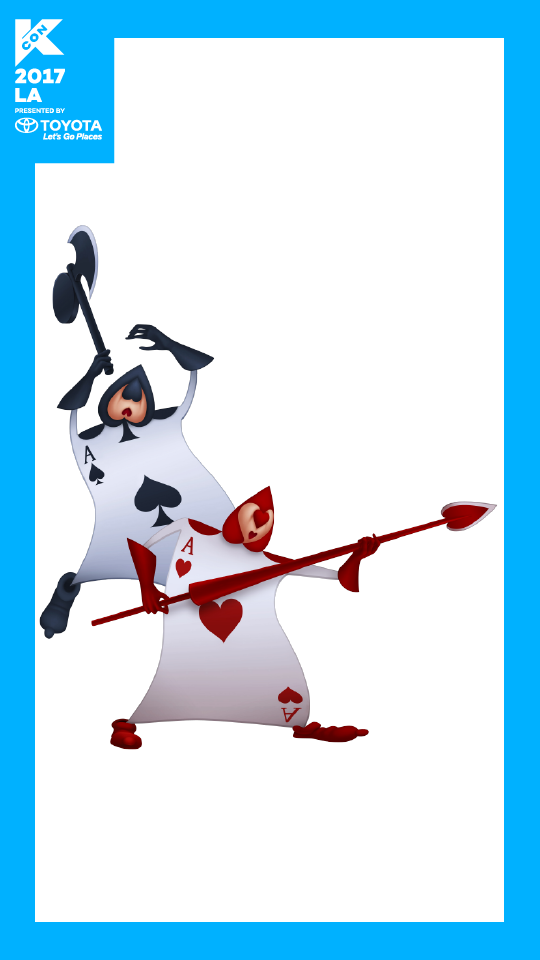 REASON: Card soldiers = K.A.R.D!!!!!! All 4 of their members represent a different playing card.
Listen to their first single, “Oh NaNa” below~ 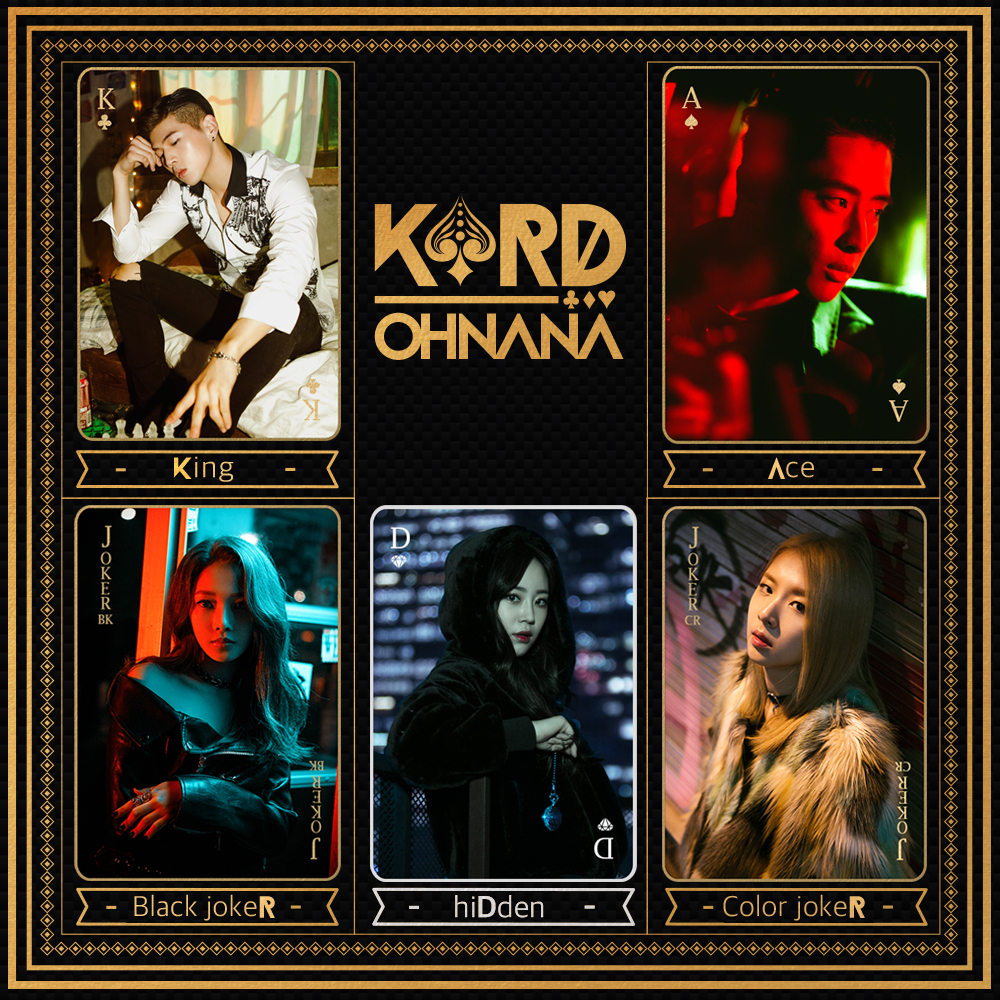 We hope you’re all as excited for K.A.R.D as we are~ Don’t forget, convention tickets go on sale in two days, July 21 at kconusa.com!