It’s official, Super Junior-D&E is joining the #KCON17LA lineup! This will be their first performance in the U.S. since going to the army and we couldn’t be more psyched. If you’re ready to completely Elf-out, you can see Eunhyuk and Donghae this August 18 – 20 at the LA Convention Center & Staples Center!

You can check out some of our personal favorite Super Junior-D&E and Super Junior moments in the playlist below! 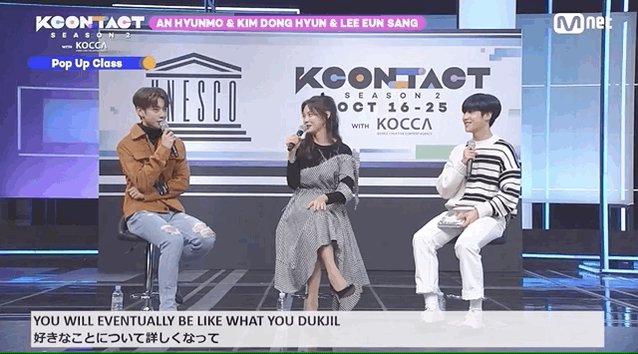