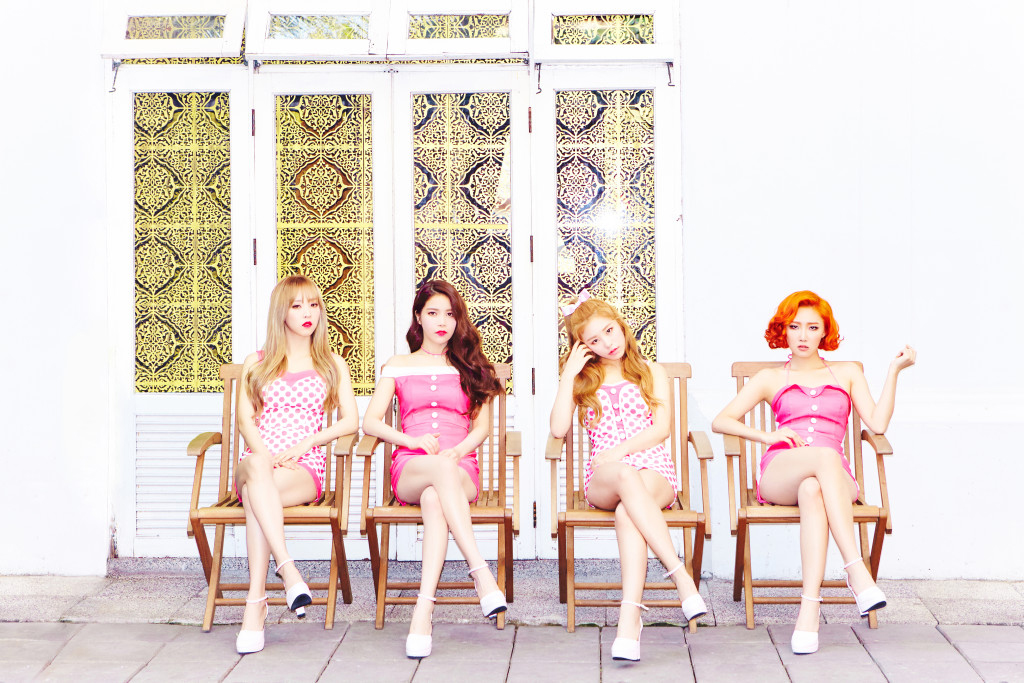 Play with MAMAMOO at #KCON16NY! 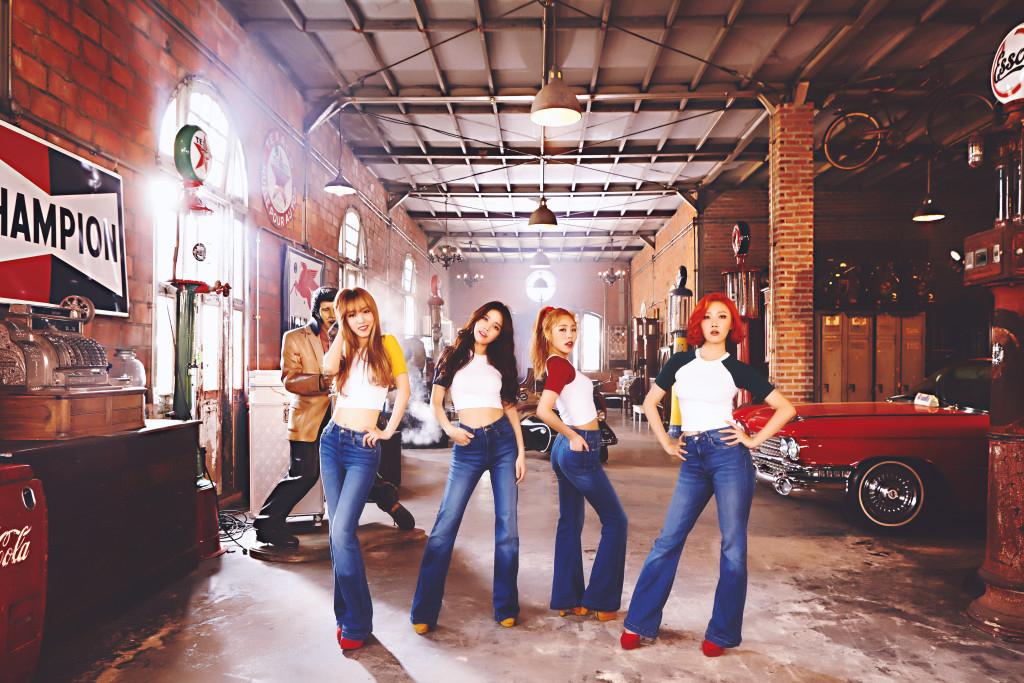 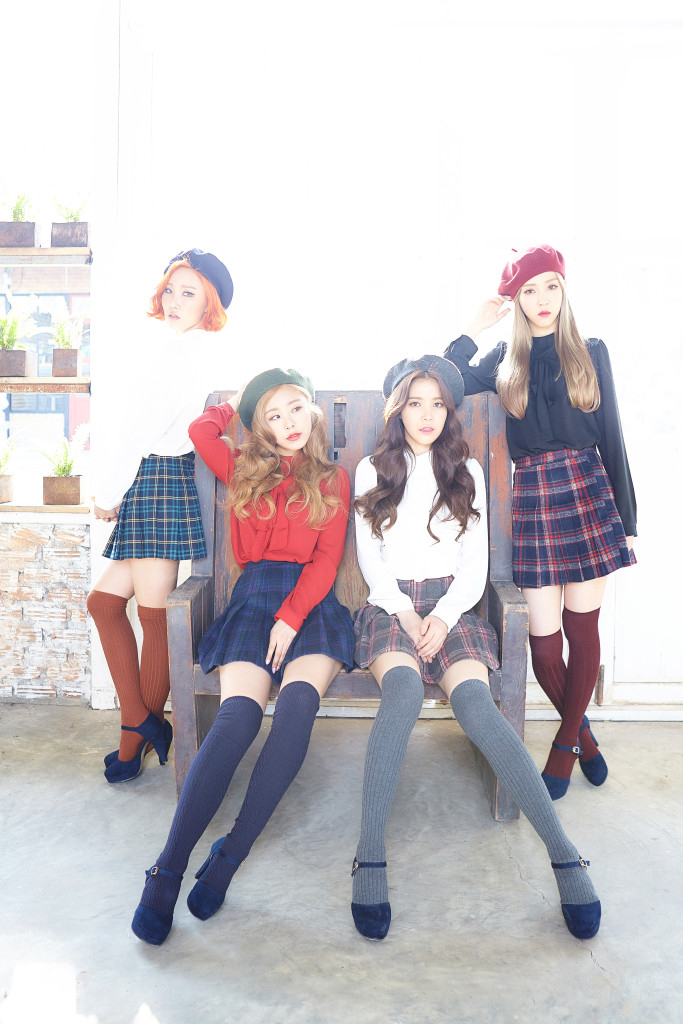 MAMAMOO is a girl group composed of 4 girls, Solar, MoonByul, WheeIn and HwaSa. With explosive vocal and fantastic performance, MAMAMOO has become one of the top girl groups in Korea. Since 2014 and their debut song ‘Mr. Ambiguous’,  the team has continuously delivered awesome songs to the public.

A Korean top producer, Kim Do Hoon, himself discovered and produced the girl group and presented his first and finest masterpiece ‘MAMAMOO’ to the public with confidence. The team name ‘MAMAMOO’ comes from a word ‘MAMA’ which is the first sound that people make after birth, and it demonstrates their will to get their friendly and intimate music out in the world.

In the year of debut, MAMAMOO received two awards respectively from the ‘2014 SEOUL SUCCESS AWARDS’and Gaon Chart K-POP AWARDS for being the Rookie of the year. Moreover, in 2015, the team was selected as one of the Top 5 K-Pop Artists to Watch in 2015 by Billboard.

In June 2015, Mamamoo has acquired the nickname of “Dark horse of the battle of girl groups” after the success of ‘Um Oh Ah Yeh’, with their lively looks and performances. With their first full-length album <Melting> which was released in February 2016, they perfectly swept first places of online music charts, album sales and music programs with their ‘girl crush’ charms. 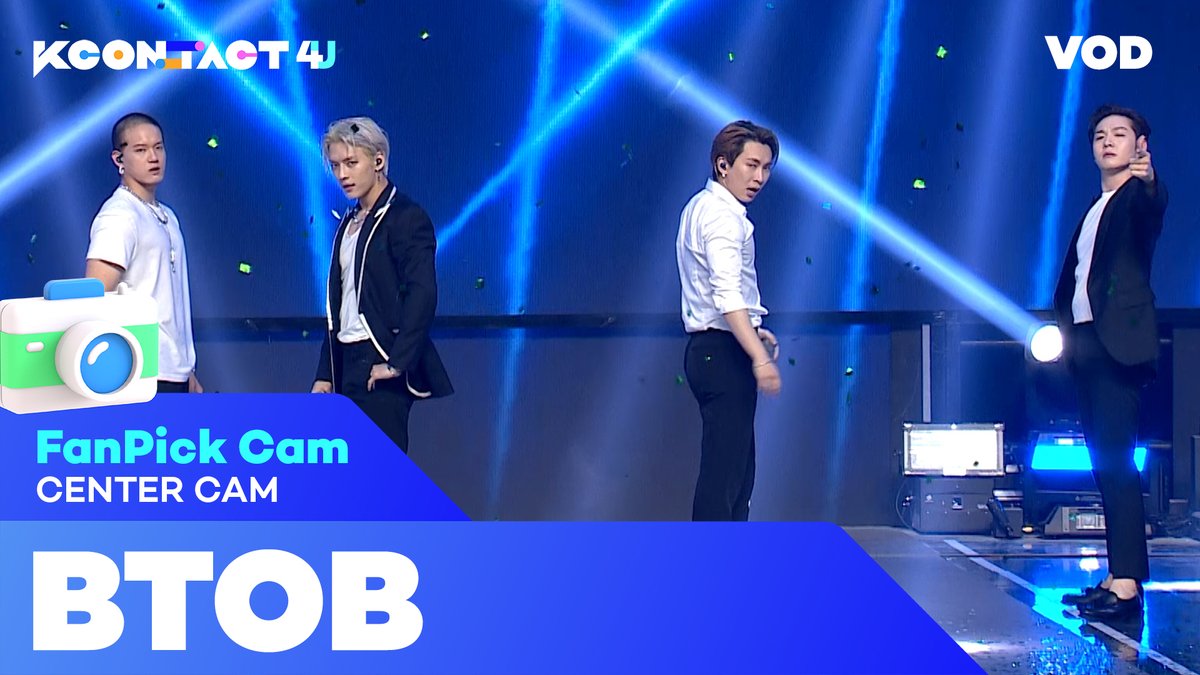 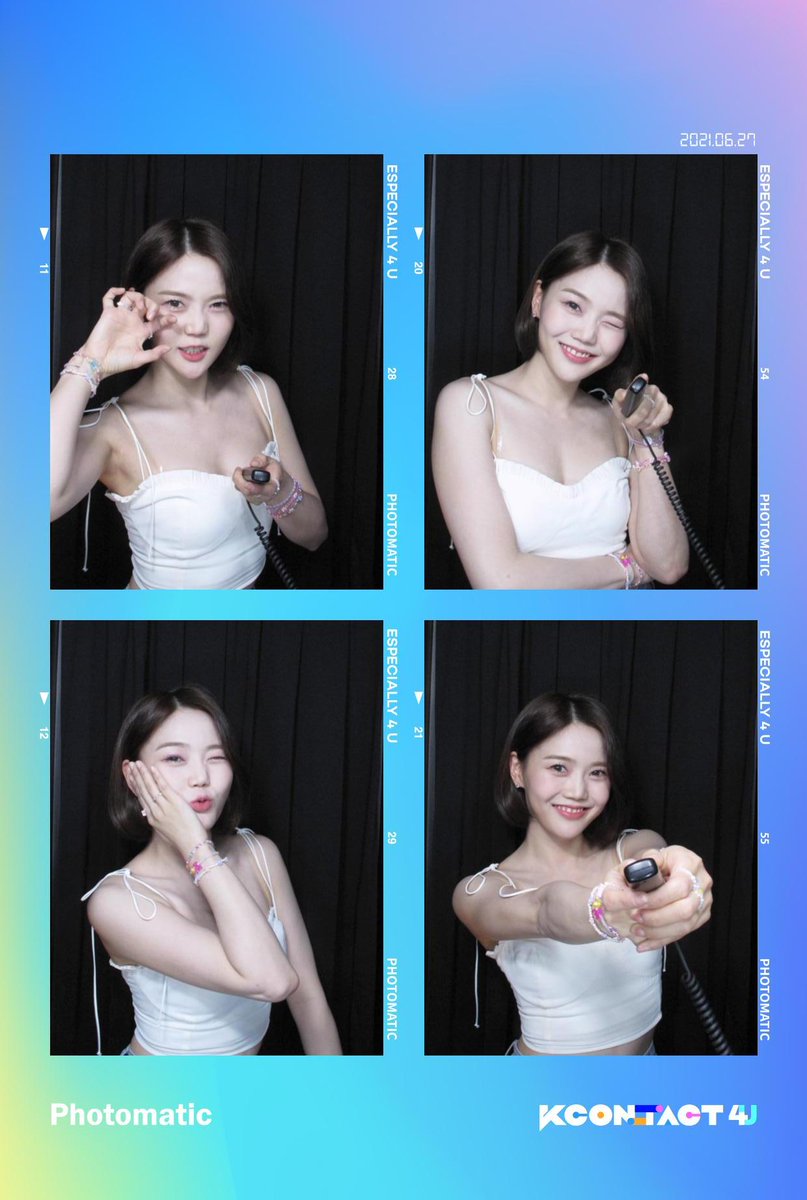 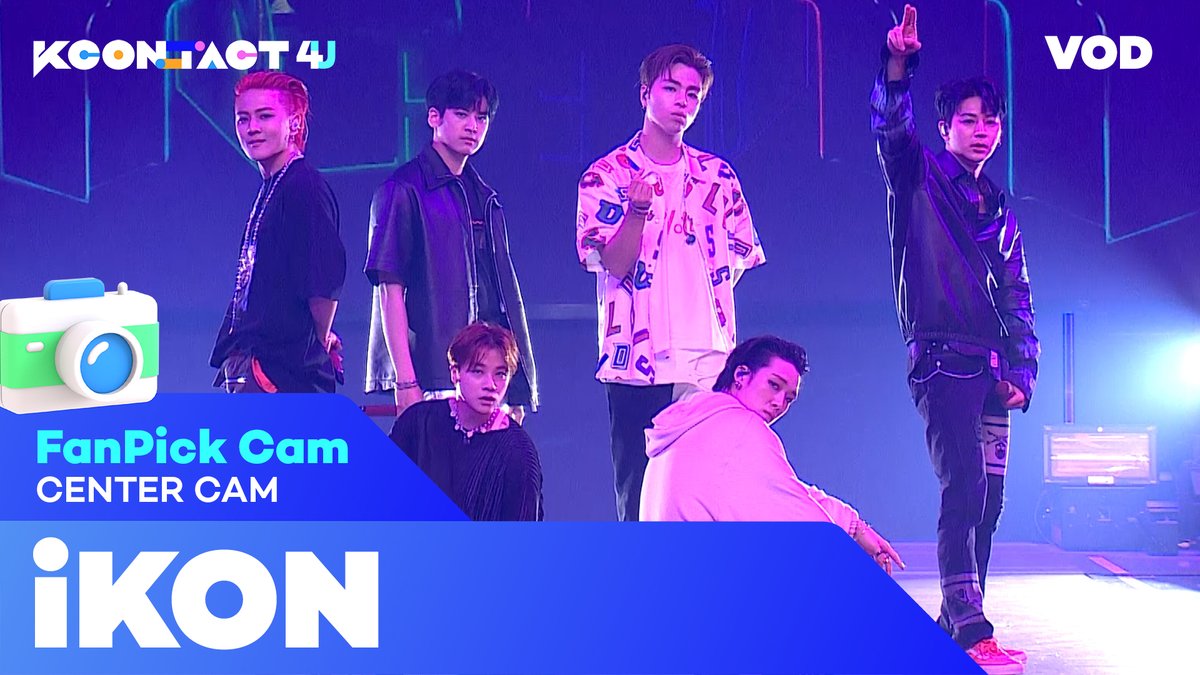