Play with DAVICHI at #KCON16LA! 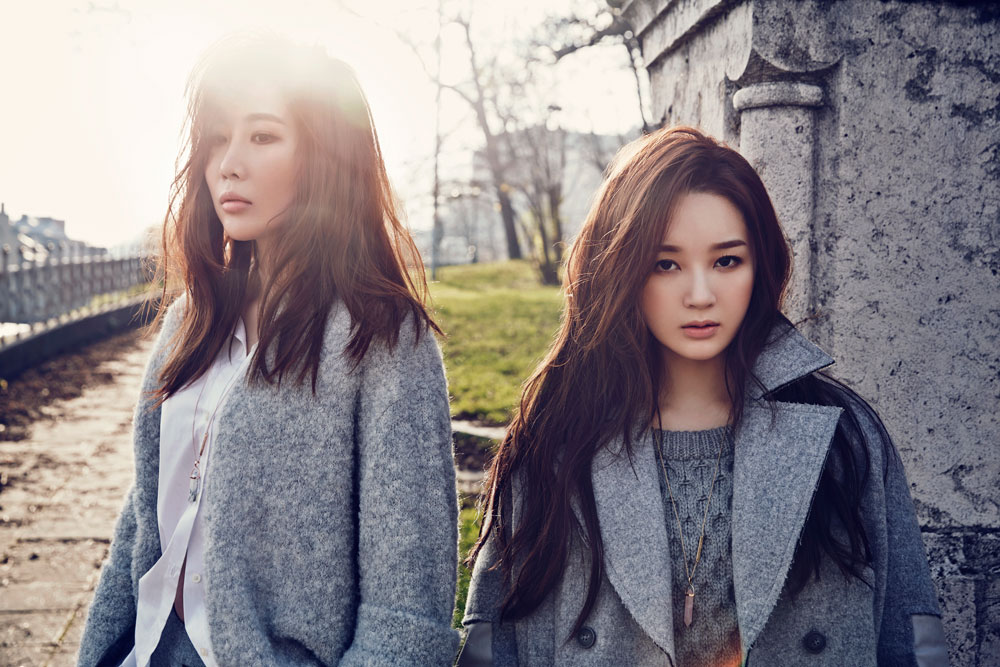 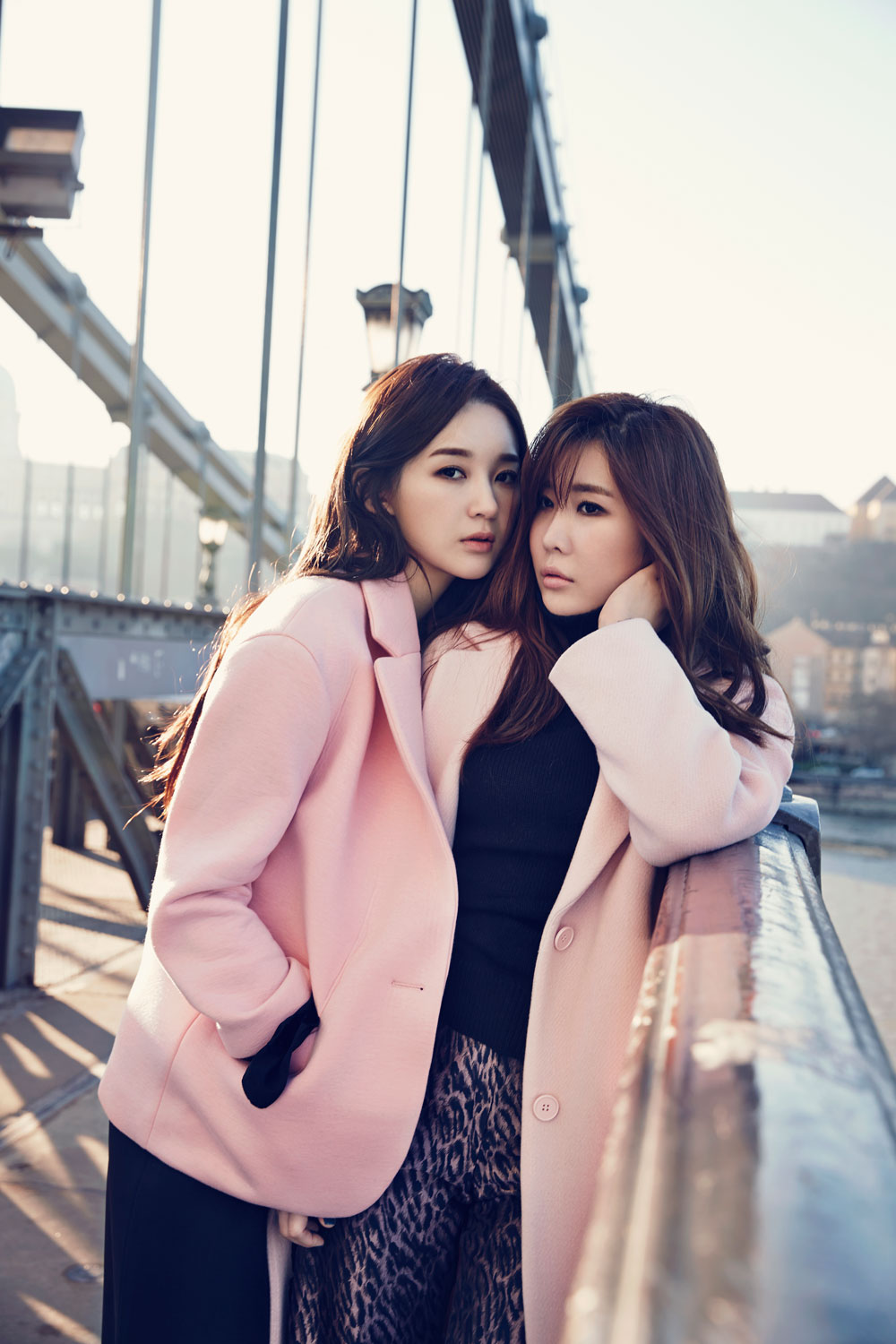 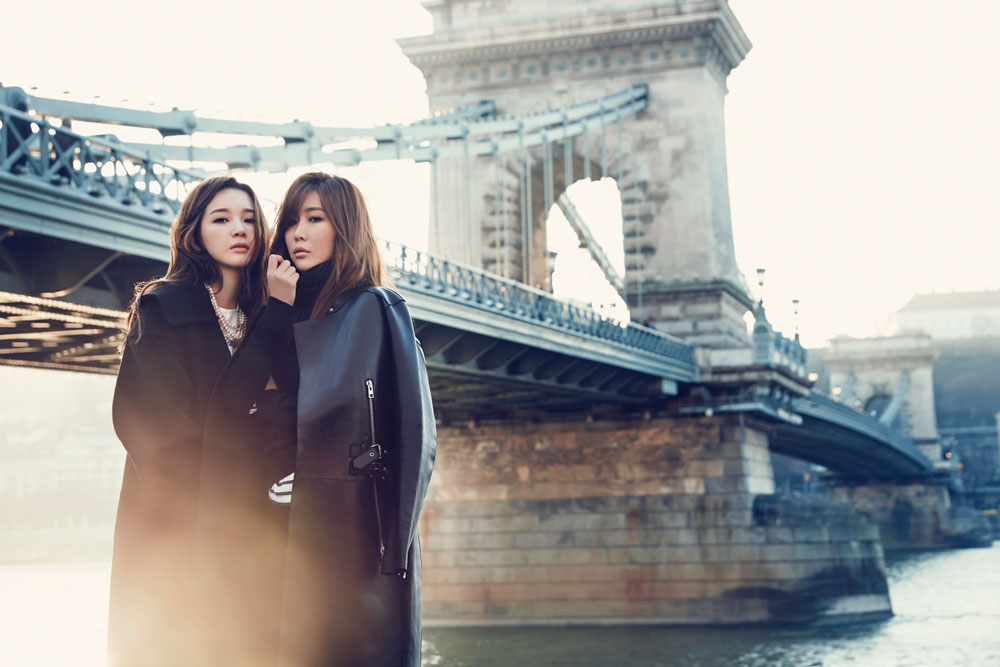 DAVICHI is a female duo that consists of Lee Hae-ri and Kang Min-kyung. Their distinctive timbre and vocal skills make them one of the most favored female duo in Korea. DAVICHI swept ‘Best New Artist’ awards in their debut year 2008 and continued their streak by releasing chart topping songs. DAVICHI is also well known for their consecutive success in TV drama OST including KBS ‘Descendants of the Sun’, gave them the title “Queen of OST”. Their talent also spans outside DAVICHI, Kang Min-kyung being a prominent actress by starring TV dramas and Lee Hae-ri being a rising star in musical scene with her beautiful voice.