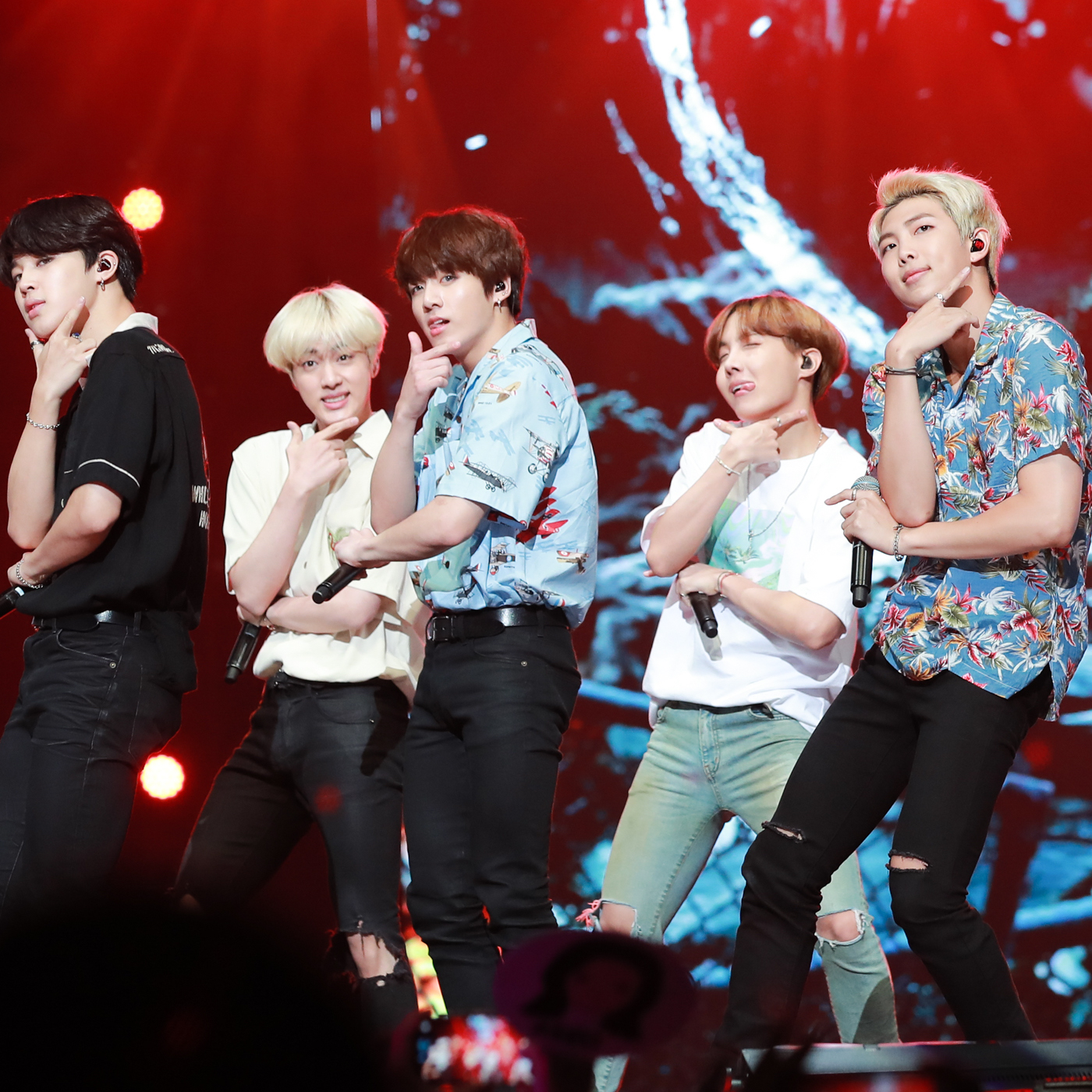 So, if you’ve been following your YouTube suggestions and maybe even your subscriptions, you’ve seen that Mnet has been celebrating its 25th anniversary. Now, since the nightly KCON concerts actually air on Mnet as an episode of “M COUNTDOWN,” we as an event and as fans get to share in this historic year.

To celebrate KCON’s place in Mnet history, they’ve recently released a series of clips chronicling the history of KCON from LA to Japan. That means watching BTS make one of their first-ever performances in the U.S., Momoland perform their huge hit “BAAM,” and Stray Kids absolutely tear up the stage at KCON’s across the world.

Speaking of BTS, there’s a very special video at the end where they talk about what their first performance at KCON meant to them and if you were there, you know it was simply magical. So, watch on and enjoy!