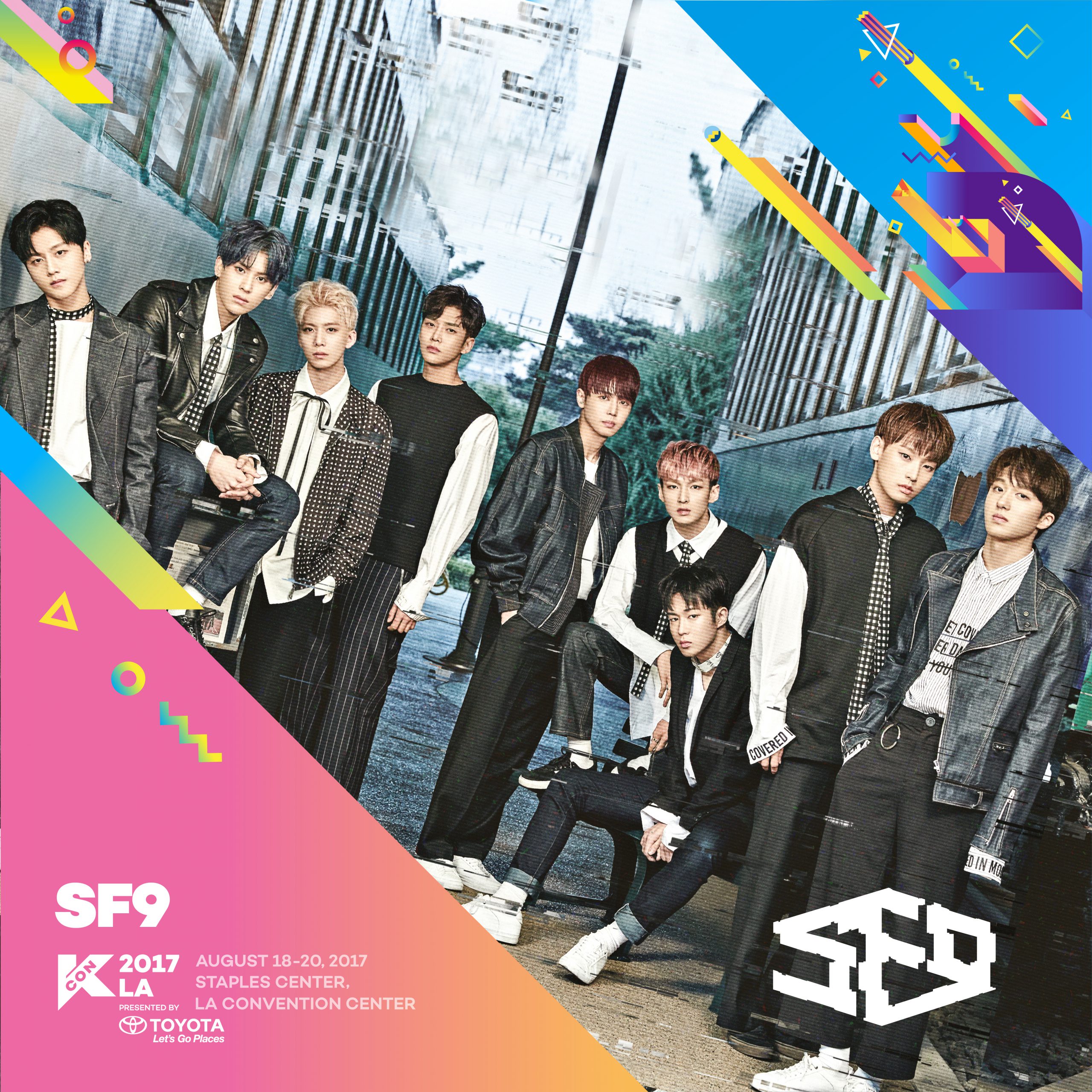 They rocked #KCON17NY and now they are taking on #KCON17LA! Although they debuted less than a year ago, the nine-member FNC Entertainment boy group SF9 is already taking the K-pop world by storm. In anticipation for their appearance at KCON LA, get to know the funny and talented boys of SF9! Before their official debut with 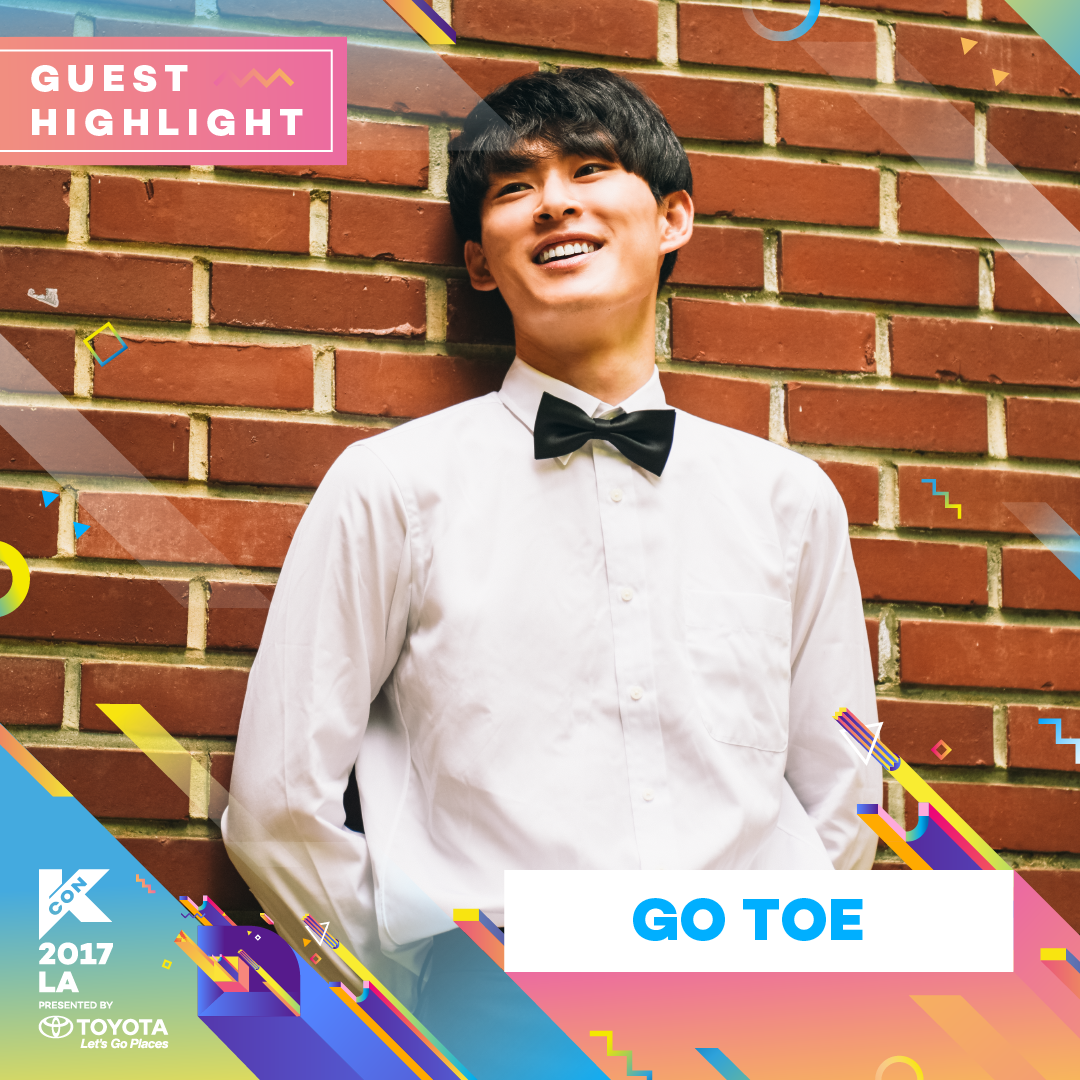 5 Of The Funniest GoToe Videos You Need to See Now 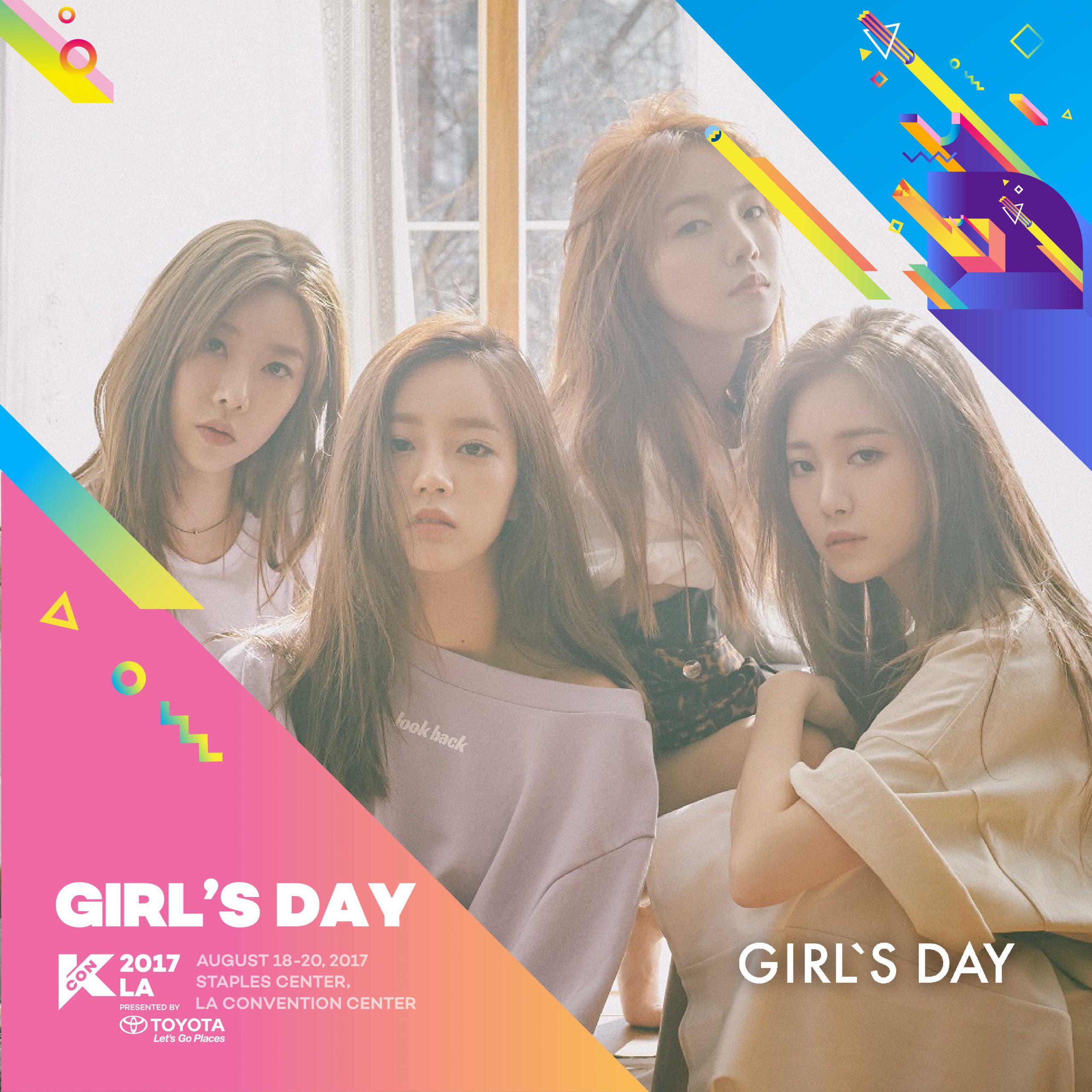 #KCON17LA is only 41 days away! In preparation for the big day, get familiar with all of the incredible lineup. Let’s start with Girl’s Day, the four-member Dream Tea Entertainment girl group that debuted in 2010. This will be their first time at KCON, and their fans are looking forward to seeing the girls behind hits 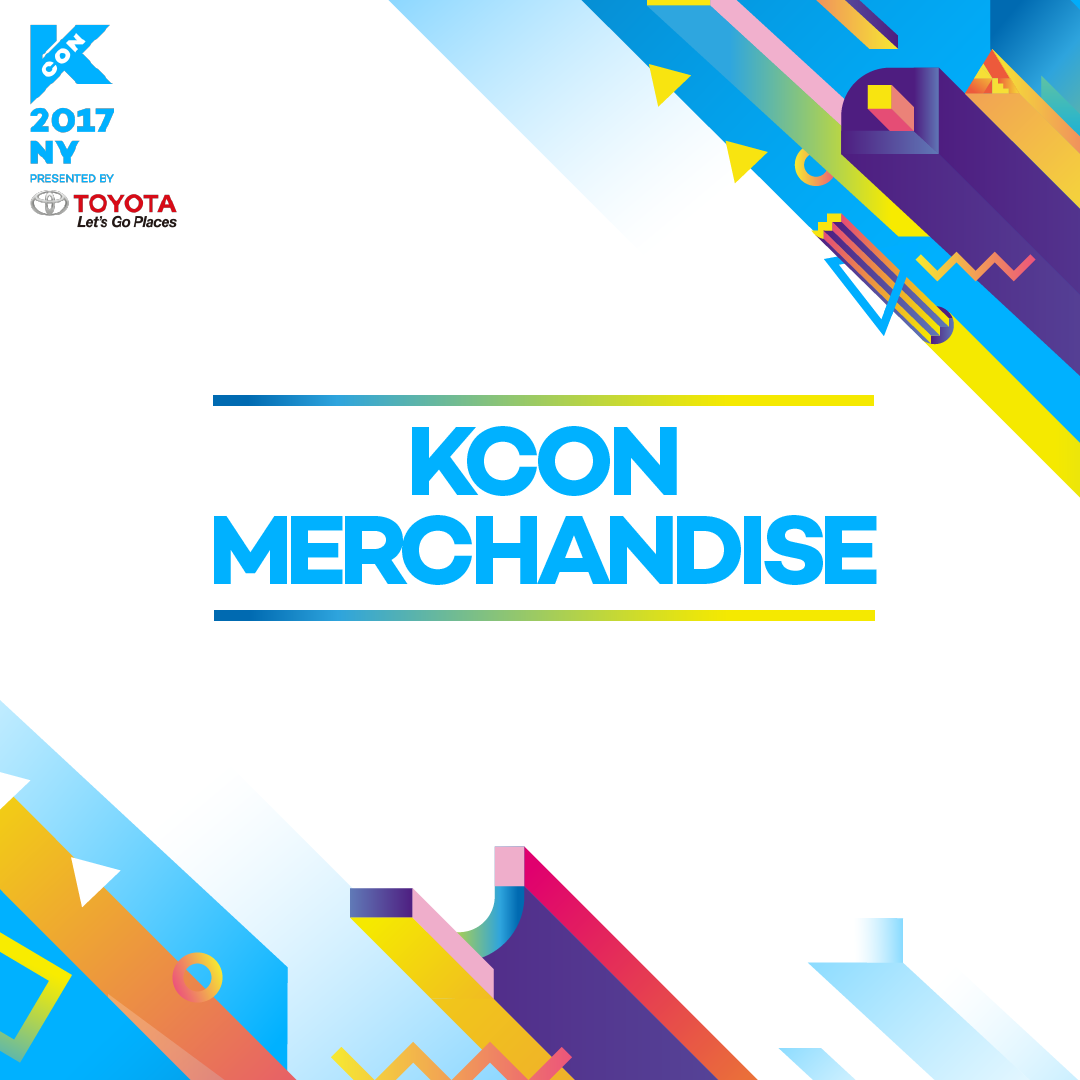 Don’t forget to pass by the merchandise booth to get all your Official KCON 2017 NY goodies and check out the rest of our artist collaboration merchandise! 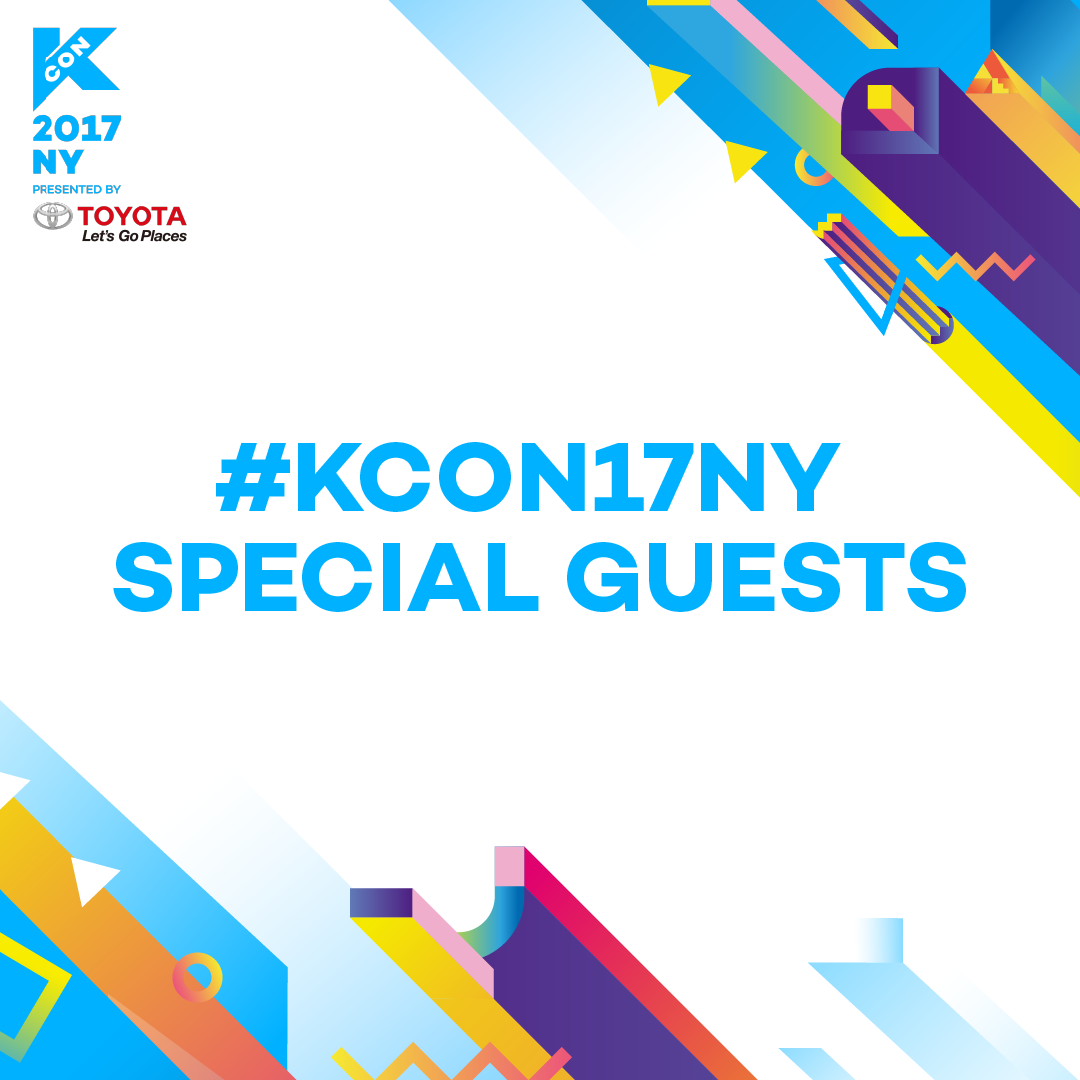 Kevin Woo is a Korean-American singer, actor, and television host currently based in South Korea. He debuted as a member of K-POP boy band U-KISS in 2008 and was the main vocalist in the group. Their breakthrough hit was Man Man Ha Ni released in 2009. U-KISS is known for their international popularity, where 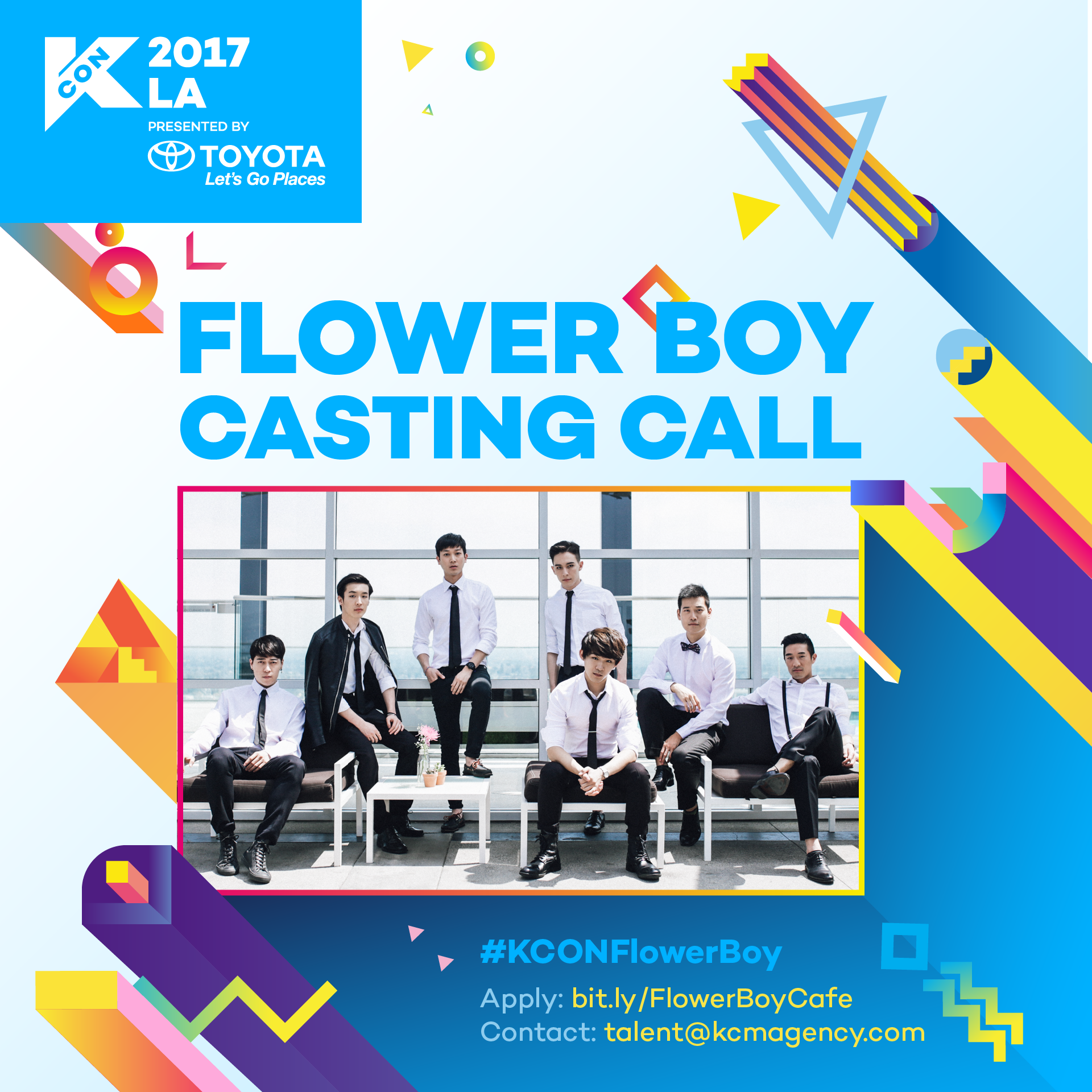 Last year KCON16LA brought you the 1st Flower Boy Cafe, inspired by a culmination of K-Pop/K-Drama’s flower boys and the uniquely themed cafes in Korea. Flower Boy Cafe will be making its long awaited return for KCON17LA and will feature a full roster of charming Flower Boys and surprise guest appearances you won’t want to

Four Reasons You Should Be Excited For The KCON17NY Concerts!

Hello KCON-ers~ How have you all been doing? This week is quite a big and important one for all of us Hallyu loving fans, it’s KCON17NY combo ticket sales week! That means it’s your opportunity to see CNBLUE, GFRIEND, HIGHLIGHT, KNK, NCT 127, SF9, TWICE, UP10TION, and ZION.T LIVE! Although there are many things to love 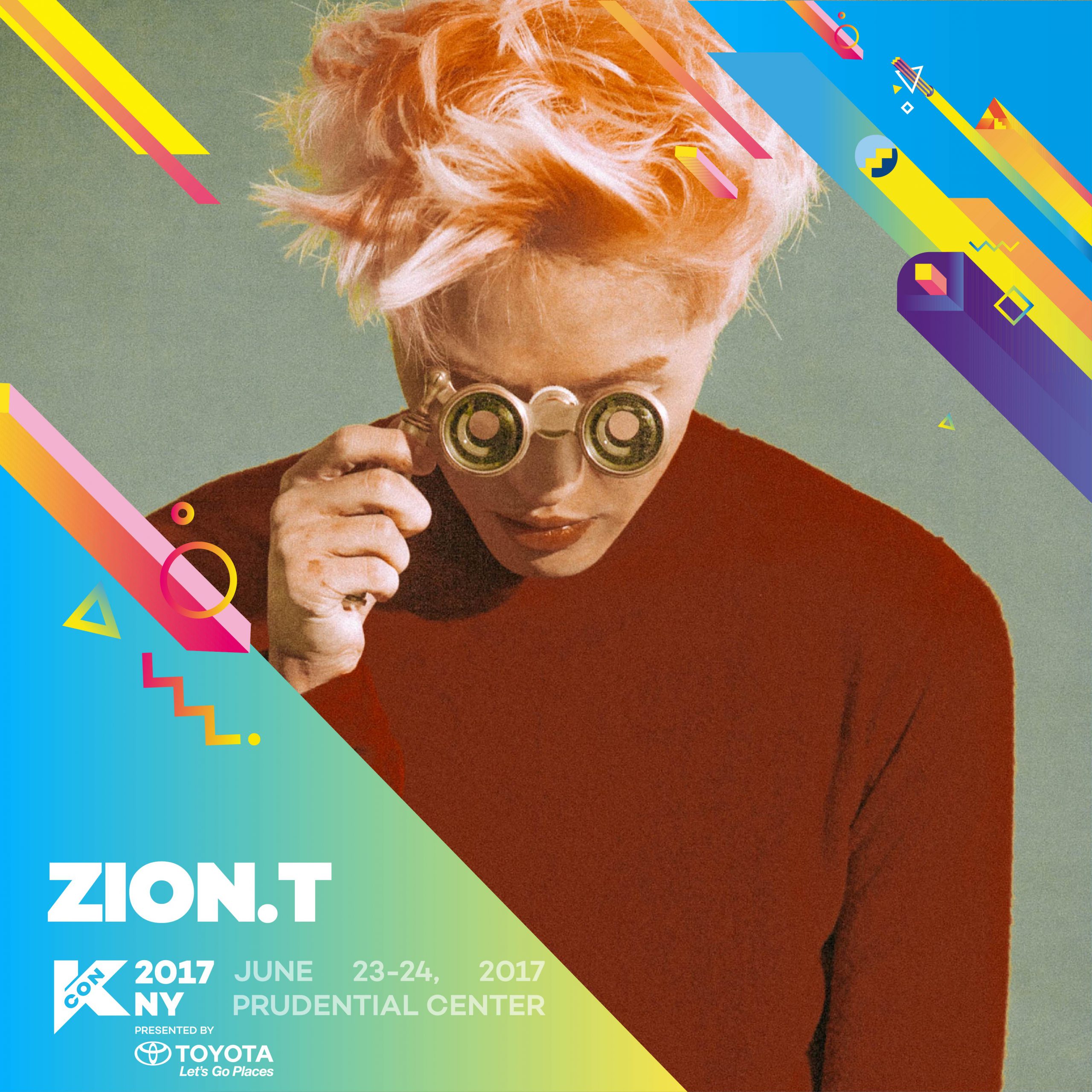 ZION.T is a Korean hip-hop and R&B solo artist under The Black Label, a subsidiary label of YG Entertainment. He has released one studio album, Red Light (2013), and two EPs, Mirrorball (2013) and OO (2017). His first single “Click Me” featuring Dok2 was released in April 2011. In 2014, he promoted the digital single “Yanghwa 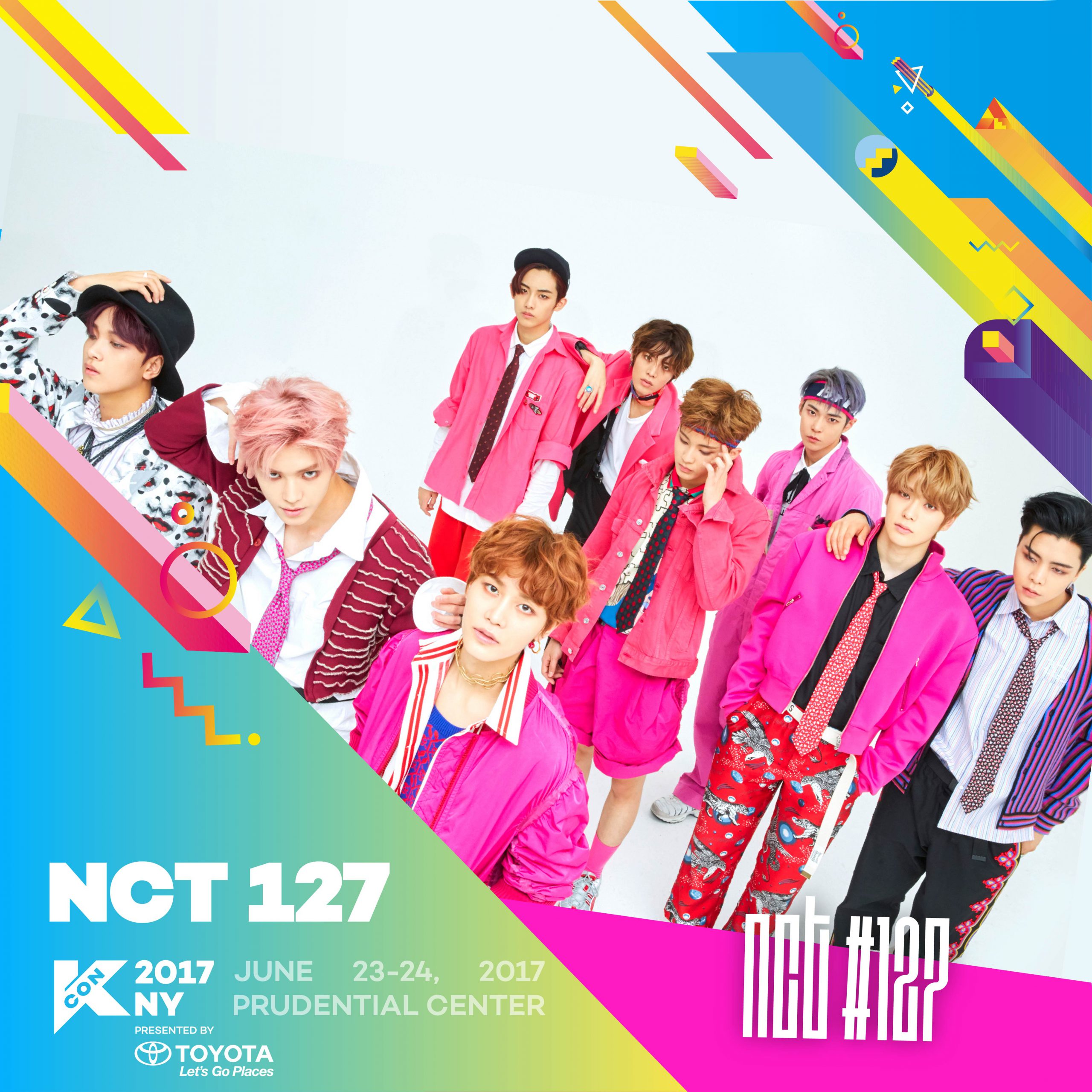 NCT 127 is part of the K-pop boy group NCT, which stands for Neo Culture Technology. The group consists of 9 members: Taeil, Johnny, Taeyong, Doyoung, Yuta, Jaehyun, Win Win, Mark, and Haechan. The number 127 represents the longitude coordinates of Seoul, South Korea. NCT 127 made their debut in July last year with a 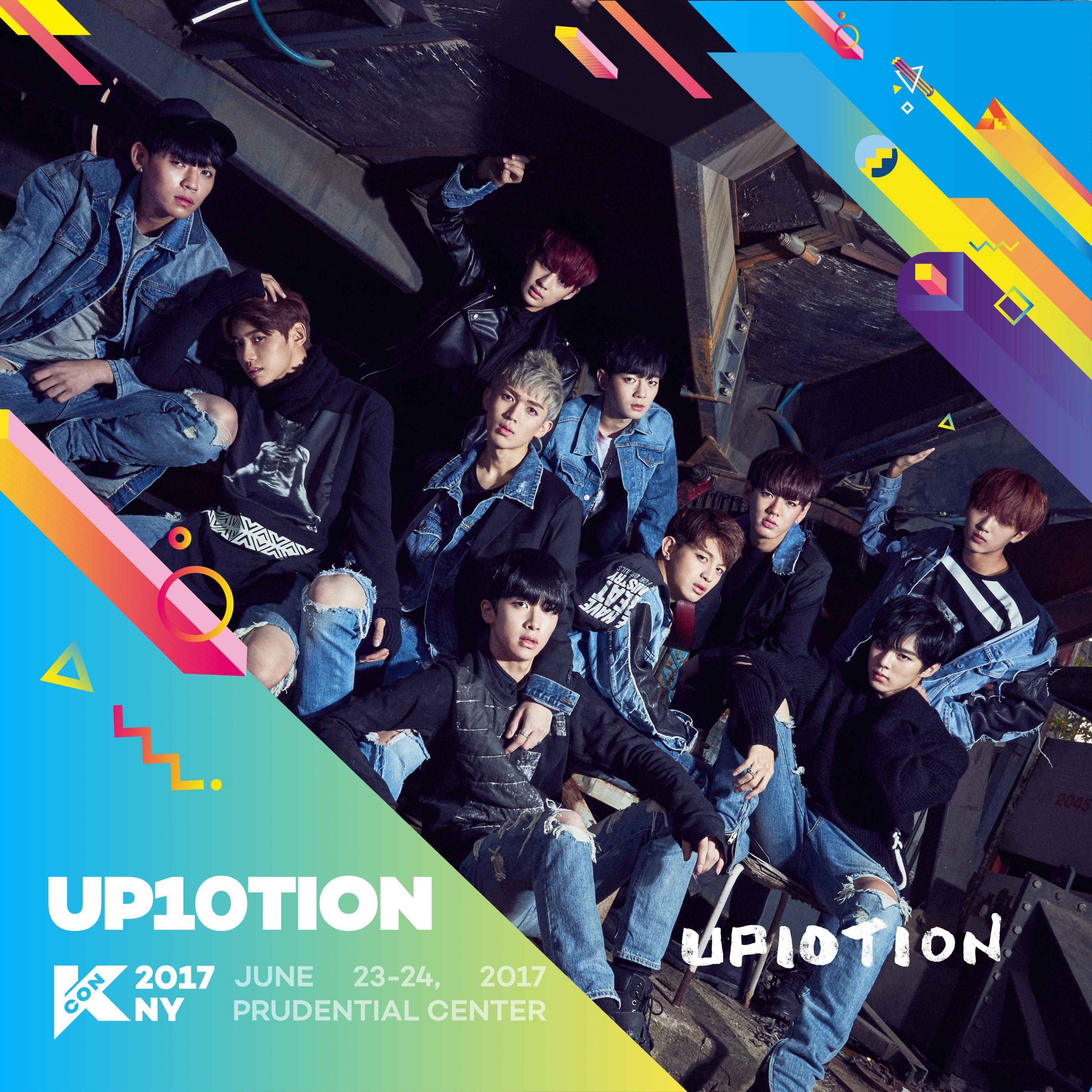 UP10TION is a ten-member boy group formed by TOP Media in 2015. The members are Jinhoo, Kuhn, Kogyeol, Wei, Bitto, Wooshin, Sunyoul, Gyujin, Hwanhee, and Xiao. In September 2015, UP10TION released their debut mini album Top Secret with title song “So, Dangerous.” The group made its official music program debut through Mnet’s M! Countdown on